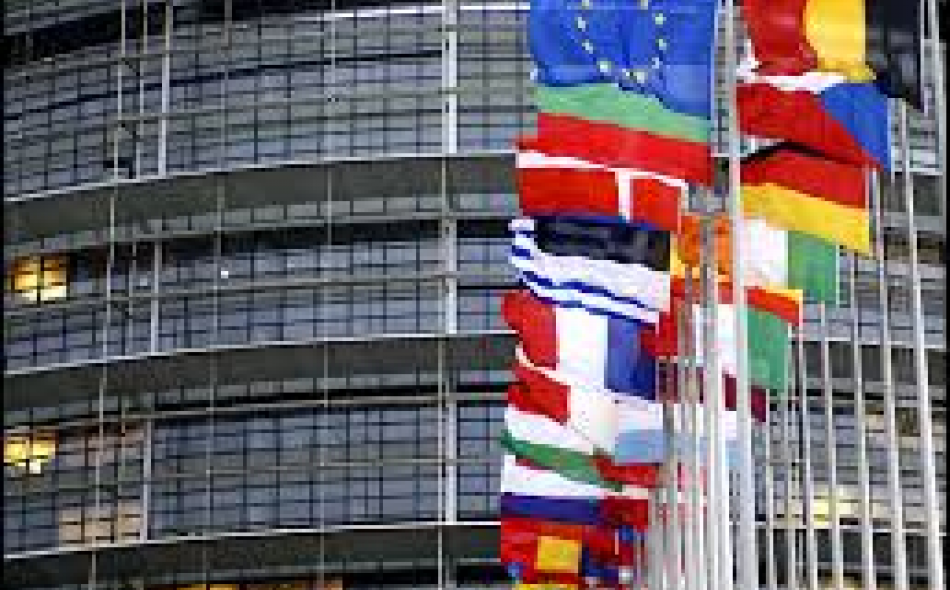 Transparency and trade negotiations don’t seem to go together these days. Recent revelations in Spiegel disclosed that the U.S. government had been spying on its EU “partners” connected to negotiations on the Transatlantic Trade and Investment Partnership (TTIP, probably better stated as the Trans Atlantic Free Trade agreement, or TAFTA, which very much rhymes with NAFTA). The French and German governments are outraged, with some parliamentarians calling for a suspension of the talks, slated to start next week in Washington, D.C.

Unfortunately, the only way civil society groups find out about the negotiations are through basically one-way conversations, where we express our concerns to trade officials, or through leaked negotiating documents. One such text came our way over the weekend, a set of position papers summarizing some of the EU’s initial goals on regulatory harmonization, which would be sent to the U.S. ahead of the talks. It includes initial proposals on regulatory issues involving the automotive sector, chemicals, pharmaceuticals, Sanitary and Phytosanitary issues (SPS), competition policy, a proposal for a chapter on trade and sustainable development, trade in raw materials and energy, and an ambitious proposal for cross-cutting disciplines on regulatory issues. It starts out by asserting that, “the TTIP offers a unique chance to give new momentum to the development and implementation of international regulations and standards (multilateral or otherwise plurilateral). This should reduce the risk of countries resorting to unilateral and purely national solutions, leading to regulatory segmentation that could have an adverse effect on international trade and investment.”

Consistent multilateral rules on difficult issues make sense, but let’s make sure trade is put in its place. Rules that provide for a safe workplace, protect public health and the environment, and promote energy and food security have been lost in trade agreements of the past. And the fact is that many advances in standards start at the local level and work their way to the national and, ideally, international levels. The recent votes for GMO labeling in Connecticut and Maine are a good example of this. To be fair, the proposal highlights the “importance of regulatory action to achieve public policy objectives” and states that it should not be used to lower standards in either country. But many regulations on difficult issues such as GMOs, questionable food additives like ractopamine, and emerging technologies such as engineered nano materials in food, need extensive public debate with a bias towards raising standards. The paper proposes steps to increase cooperation among regulatory authorities on both sides of the Atlantic, but makes no mention of public participation in that process. Sadly, the precautionary principle, which is the basis of EU law on many of these issues and is enshrined in the Treaty of Lisbon, is entirely absent from the document.

Taken together, this agreement and the Trans Pacific Partnership (TPP) would regulate a vast share of global trade. They would undoubtedly set the standards for rules in other bilateral or regional agreements too, and could eventually circle back to set the rules at the WTO. And they matter because, especially in the case of TAFTA, they are not so much about trade in goods and services per se, but about “regulatory cooperation.” That term means a lot of things in different sectors. In our food system, it has the potential to set public health and environmental standards at the lowest possible level in order to resolve pesky “trade irritants” like food safety laws and regulations on new food technologies and questionable food additives.

The new GMO labeling laws, public preference programs for local foods and countless local environmental rules were developed in the light of day and through a vigorous public debate. Unfortunately, the Obama Administration has so far shown little inclination to take the trade talks out of the shadows, either during the talks or when the resulting deals go to Congress. Despite leading secret negotiations, it is expected to push for Fast Track negotiating authority this summer, which would limit Congress to an up or down vote on any trade deal (with no amendments) and put strict limits on debate.

In the wake of the spying scandal, EU trade officials are calling for greater transparency in the trade talks, especially on just what information the US obtained. Officials on both sides of the Atlantic should commit to open the talks, and listen to proposals on fair trade and better food systems. Some 34 civil society groups from the U.S. and EU issued this letter last week, calling on trade negotiators to negotiate higher standards or abandon the talks. Other calls for transparency and against unfair provisions on investment, intellectual property rights and energy exports are on the way. That is what really should be on the agenda next week in D.C.