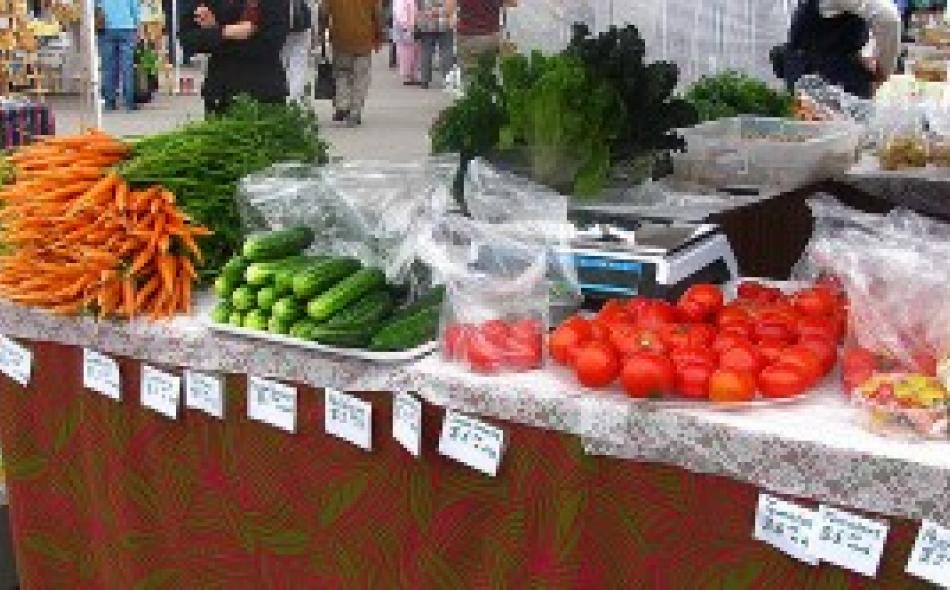 Submit a comment by Friday, November 15 to tell the FDA why their proposed food safety rules don't work for small- and medium-scale food producers.

Access to safe food is something that many of us take for granted.  It is assumed that the jam we pick up from the farmers market or the chicken purchased from the grocery store will have been grown and processed in a way that will nourish, not harm, our health or the health of our family. Behind these and all food purchases is a long line of farmers and processors with the responsibility to ensure that we can be afforded this assumption of safety.

The rise of the industrialized food system has deteriorated this trust through increasingly common breaches. Just In the past two months, outbreaks of Salmonella in industrialized chicken production and E. coli in the prepared food products of national retailers have, once again, made consumers suspicious of the food on their shelves. Too often, these outbreaks are the result of the scale and cost-cutting priorities of the industrial food system, making public health the collateral damage of an unsustainable food systems.

In response, the federal government has begun to update our food safety laws. In 2011, Congress passed the Food Safety Modernization Act (FSMA) into law—the first major revision of the nation’s food safety regulations since 1938. Directed by this mandate, the FSMA directs the U.S. Food and Drug Administration (FDA) to create rules and regulations that focus on produce farms and the facilities that process food—the line in the sand for safe food throughout the country.  This “rulemaking” stage is currently underway, with a public comment period open until November 15, 2013. IATP’s comment to the FDA on the proposed FSMA rules is available online.

In one giant leap, the FSMA proposed rules that significantly extend the powers of the FDA to prevent, remedy and improve food safety issues, predominantly as a reaction to the persistent and emerging food safety concerns of industrial food production. The FDA’s interpretation of the FSMA has resulted in two proposed rules: the Produce Rule, which creates or adjusts standards for produce production; and the Preventative Controls Rule, which creates or adjusts food safety measures for facilities that process food for human consumption. These rules dramatically shape the pathways of food from farm-to-table and could come at the expense those producers and processors not involved in the type of industrial food production that is the source of many food safety concerns.

Both the Produce Rule and the Preventative Controls Rule fail to adequately provide the definition, flexibility and equitable process needed for small- to medium-scale farmers and processors to continue to operate, let alone grow. By creating an industrial “default” in the proposed rules and applying it generally to all produce farms and processing facilities regardless of size or circumstance the FDA is making it burdensome for the good, clean, fair food produced by small and medium farms and food businesses to reach the communities that would benefit from it the most.

Small- and medium-scale producers and processors are typically the parts of the food system tied most directly to their consumers on a local and regional level. As they interact with the people who eat their produce and products, they have vested business and personal interests in ensuring that their products are safe and healthy for their immediate and extended communities. This paradigm typically extends to ensuring the health and safety of the natural systems and ecologies that drive small—and medium-scale produce production, with producers and processors often actively stewarding their soil, water and air in a sustainable manner—typically complying with and moving beyond established organic standards.

In order to transform the FSMA into something that helps, rather than hinders a healthy and balanced food system, the proposed rules should be revised in three main ways:

The federal government should encourage farmers to steward their land and natural resources via proven and currently regulated practices. Existing federal standards and conservations programs for manure and compost, agricultural water testing, conservation practices and diversified production should be strengthened—not undermined—by the FSMA rules.

Encourage, rather than unfairly target, local food and the associated opportunities for small- and medium-scale farmers.

Safe food is in everyone’s best interest, but we can get there without causing the loss of the farms and food businesses vital to healthy local and regional food systems. These decentralized food systems are typically safer, as they do not concentrate food into industrial operations prone to pathogen outbreaks and other public health risks. Further, these local and regional systems provide the fabric of healthy local and regional economies by creating jobs and keeping money in our communities. Burdensome and unnecessary rules will drive small farms and processors out of business. This, without need for explanation, will hurt urban and rural communities alike.

Minimize administrative burden, reduce costs and create due process for farmers and producers.

Running a successful business is no easy feat and the challenge is doubly so for running a food production and processing business. As they are currently written, the proposed FSMA rules do not create a fair regulatory system, underpinned by due process, for farmers and producers. This must be the bedrock of any federal process regardless of its focus. Further, by subjecting small farms and food businesses to excessive costs of compliance, the proposed rules threaten to bankrupt existing businesses and discourage new start-ups.

The “one size fits all” rules that have been proposed do not protect and enhance the producers and processors critical to resilient and robust regional food systems. The result is burdensome and expensive, with the FDA acknowledging that the new rules will cause some farmers to go out of business, discourage new farmers from starting farms and businesses, and force an increased dependence on off-farm incomes for those who continue to produce and process food. With emerging health and environmental issues related to food production, we need more, not less, producers and processors operating on the small and medium scale serving local and regional markets.

Read IATP’s comment to the FDA on the proposed FSMA rules.

The National Sustainable Agriculture Coalition website offers a chance to get involved. Submit a comment by Friday, November 15.