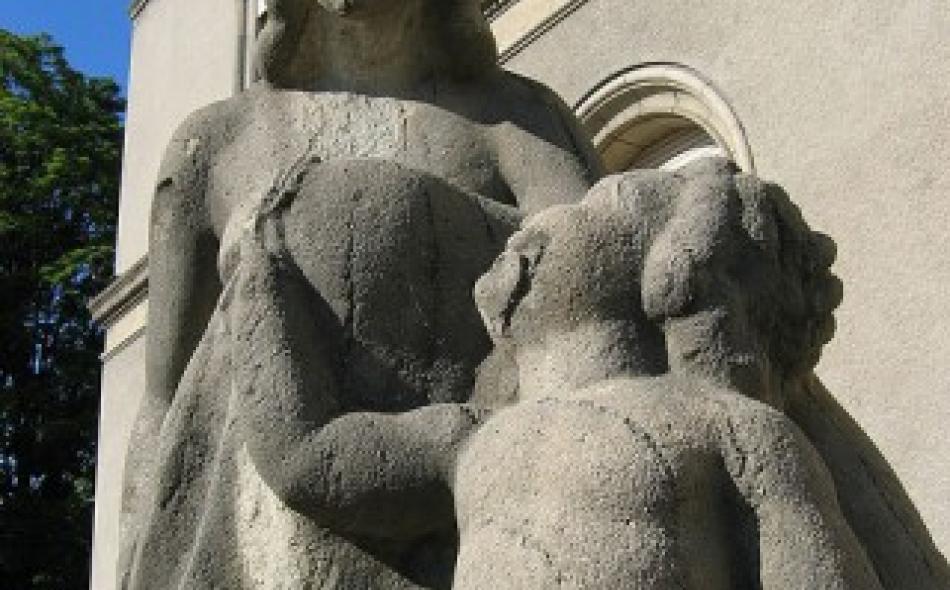 In the category of “praise more fit for a eulogy,” U.S. Trade Representative Michael Froman is reported to have said of the last minute negotiations to prepare a package for upcoming WTO Ministerial in Bali: "It's unclear whether they will succeed or not. We certainly hope they will succeed. But [the WTO] has served a very important function and will continue to serve a very important function as a dispute settlement mechanism either way." (Inside US Trade, November 15, 2013).

Froman seems to be saying it is okay if Bali is a failure—which, given the latest news from Geneva, is a good thing because the meeting has failure written all over it.

There are lots of reasons why the system is failing. The Doha Agenda, adopted in 2001 and still ostensibly the framework for negotiations, should not have been agreed in the first place. Multilateral trade rules are worth getting right, but the Uruguay Round agreements on which the rules now in place are based got far too much wrong.

The trade agenda launched in Doha in 2001 is dead but the corpse is not yet buried. Most developing countries say they want it all still—Doha resuscitated—while the majority of industrialized countries want to salvage the corpse for parts; they’ll take deeper deregulation of services, more restrictive intellectual property rights and the harmonization of regulations for transnational firms, but are happy to leave rotting their promise to finally eliminate export subsidies in agriculture, make real cuts to trade-distorting support, or support disciplines on agricultural exporters that are as stringent as the disciplines imposed on food importers.

In an era of more responsible global leadership, the gathering of trade ministers December 3–6 at the WTO conference in Bali could have marked a watershed. It is clear now it will not. The question, then, is both whether and when governments can rise above their squabbling over the (many) hypocrisies and inconsistencies in the now almost 20-year old Uruguay agreements (most of which serve industrialized countries and transnational investors) and instead focus on how to rethink trade rules given the demands of the 21st century, including higher and more volatile agricultural commodity prices in the face of financial instability as well as less predictable and more extreme weather.

The challenges confronting governments in relation to international trade in agriculture include the need for:

Like some of the other innovations in multilateral governance in recent years, any real breakthrough on trade is likely to require a new configuration of countries taking the lead. It is important but not enough to add the so-called emerging countries of Brazil, China and India to the United States and Europe and expect that bloc of countries to advance rules that respond to the needs of the 120 or so LDCs and poorer net–food importing countries. It is from agriculture that the most interesting challenge to the evolving status quo has come, specifically from the India-led G-33 proposal to exempt the purchase of food stocks for food security programmes from limits to spending (see IATP’s discussion of the proposal here). Fundamentally, the proposal is an assertion of the importance of domestic food security programs that extend beyond social safety nets to questions of rural livelihoods and capital formation. It is also an assertion of importing countries’ need for greater stability and reliability in the trade system.

In September 2013, a French economist, Franck Galtier, from a French agricultural research institute called CIRAD, published a short paper with additional proposals for the reform of the AoA rules (see here). Among other things, Galtier writes about the importance of stability for developing countries, especially those that experience significant price volatility linked to uncertain domestic supply and weak and unstable currencies. Franck proposes three reforms in the calculation of the Aggregate Measure of Support (known as the AMS or amber box, it is the part of the agreement that limits public spending on agriculture) as to correct existing biases against developing countries:

The G-33 proposal does not go into such detail. It is instead the latest iteration in the group’s longstanding fight to regain governments’ right to policy space for domestic agriculture and food security priorities. India, the leading spokesperson for the proposal within the G-33, is fighting for the right to be able to buy food from its domestic producers at a reasonably good price and then to use that food for consumer safety nets. The U.S. essentially did this for decades, but then moved away from a direct role in price floors and stopped accumulating stocks. Now U.S. firms and some producer organizations complain that countries such as India will use these tools to limit food imports, depriving them of export markets. U.S. civil society groups have countered that the G-33 proposal is an important first step to reforming unfair rules.

Up until the last minute before Bali, governments have been negotiating the terms of a “due restraint” or Peace Clause. Instead of changing the rules to accommodate the food security spending as the G33 requested, the Peace Clause would instead allow countries to spend more than their AMS limits, under certain conditions, without the threat of trade disputes from other members. It sidesteps everything interesting about the G33 proposal, especially from the perspective of the majority of developing countries who do not have the resources to overspend on their AMS but need to intervene in their agricultural markets. The contention between the G33 and the opponents of the proposal (such as the US) has been whether the Peace Clause should be applicable for a limited time (no more than 4 years) or more open-ended until countries devise an optimal solution. Under this meager concession, many countries that urgently want access to measures to stabilize their food security situations will continue unsupported by the WTO rules. The G-33 proposal got to the heart of the dilemma for trade rules in unstable times; no trade can work without confidence in the trading system. The existing rules do not give countries the confidence they need to take advantage of all trade has to offer. It’s time for rules that do. Apparently that will have to wait until after Bali. But it cannot wait for long.

IATP’s Shefali Sharma will attend the Bali Ministerial and will be reporting on the evolution of this debate.