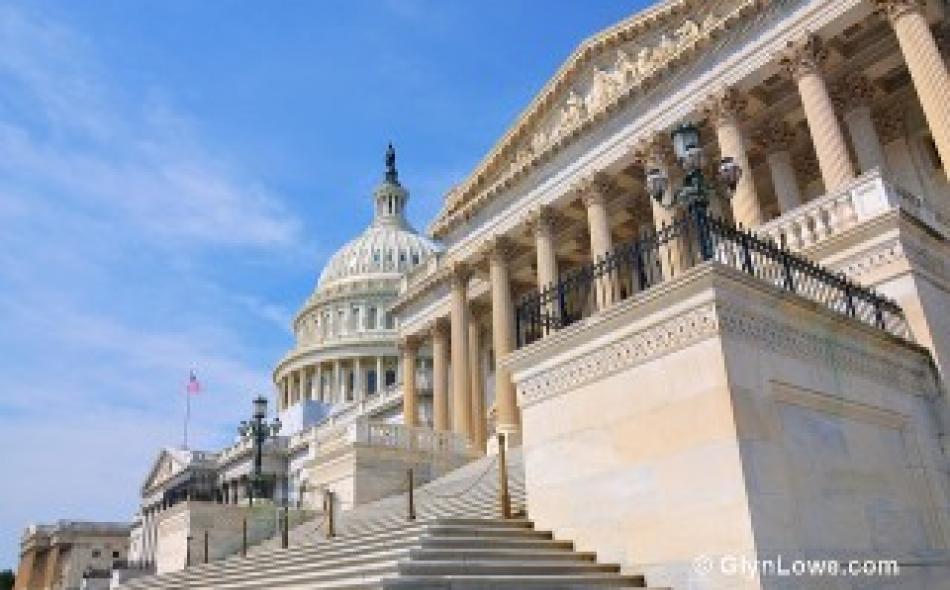 The U.S. trade debate shifted into high gear yesterday with the introduction of Congressional bills to fast track trade deals. If approved, this would give the administration the authority to negotiate trade deals behind closed doors and then submit the resulting agreements to Congress for an up or down vote, with very limited debate and no possibility of amendments. Unions, environmental organizations and many other civil society groups immediately denounced the bill as undemocratic and out of date. Some 151 Democrats issued a letter last week expressing opposition to the bill, so its passage is far from assured.

Even beyond the undemocratic nature of the fast-track mechanism, the bill includes negotiating objectives that should raise alarms for advocates of food sovereignty and international development. It would direct the office of the U.S. Trade Representative (USTR) to eliminate “localization barriers to trade.” Rather than celebrating the emergence of strong local economies, that provision would direct USTR to "eliminate and prevent measures that require United States producers and service providers to locate facilities, intellectual property, or other assets in a country as a market access or investment condition, including indigenous innovation measures." That kind of measure, if enacted in a trade agreement, could easily boomerang back to the U.S. to undermine local content requirements for job creation or even perhaps local foods programs.

The legislation also calls on USTR to make food safety and other Sanitary and Phytosanitary (SPS) measures “fully enforceable” in trade deals. That could mean that corporate complaints over restrictions on GMOs or dubious food additives become subject to the loathsome Investor-State Dispute Resolution mechanism, which gives corporations the right to sue governments over public laws or regulations that undermine their expected profits. Using that mechanism, Phillip Morris has brought suits against the governments of Uruguay and Australia over new rules on cigarette labels. Could GMO or country-of-origin labels be next?

These issues are all subject to heated debate in negotiations for the Trans Pacific Partnership (TPP) and the Transatlantic Trade and Investment Partnership (TTIP). Those talks, like the debate on fast track itself, need to emerge from the shadows. As AFL-CIO President Richard Trumka says, “Rather than focusing on empowering multinational corporations, we should be working to support domestic manufacturing jobs, fix our crumbling infrastructure, and rebuild a strong middle class. This fast track bill will do the opposite.”

Take action to call on Congress to reject fast track at citizenstrade.org.