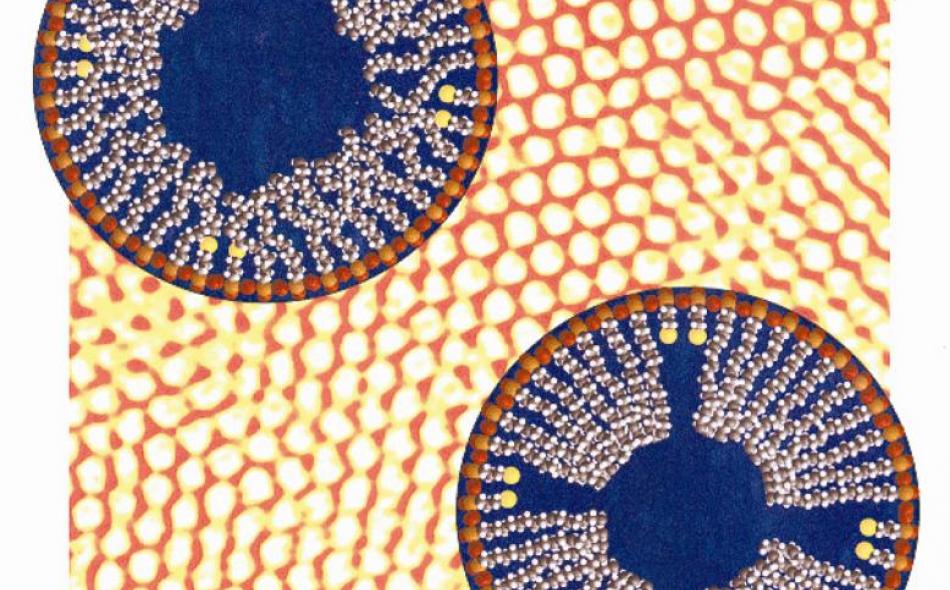 There was no need to downplay the Strategic Plan, which, like the previous plan, continued to emphasize public funding for product development. However, a new “signature initiative” to develop nanotechnology enabled sensors, while not targeting public and environmental impacts of nanotechnology, can be used to protect public and environmental health.

(Nanotechnology involves the manufacture, visualization and manipulation of atomic to molecular sized materials. The NNI’s Nanotechnology 101 offers a concise introduction to the subject.)

The National Nanotechnology Coordinating Office (NNCO) wrote the Strategic Plan for a Congress that is generally optimistic and enthusiastic about nanotechnology, particularly its potential for job creation and economic growth. A February study (subscription required) co-funded by the NNCO claims to have identified a $1 trillion global market for nanotechnology enabled products in 2013. It is one of many ironies of federal nanotechnology investment that publicly funded research, such as this nanotechnology market evaluation, is privatized and available to the public only for at a steep price.

The Strategic Plan outlines common goals and five interagency initiatives carried out by 15 federal agencies and departments that will spend about $1.7 billion, mostly for research and development of products, during 2014. It is not likely that Congress will significantly reduce the NNI Supplement to President Barack Obama’s budget for nanotechnology.

IATP participated in a June 2013 NNI workshop on the draft Strategic Plan and submitted one of 13 comments on the draft during a short 30 day comment period. The comment length was limited to 4000 characters 20 percent less than the length of this blog), so concision and acronyms were the order of the day. Read a slightly expanded version of that comment, footnoted and with acronyms explained.

IATP participated in two NNI workshop breakout sessions on the Environmental, Health and Safety (EHS) consequences of manufacturing with nanomaterials. Our comments on the draft strategy likewise focused on EHS concerns. First, IATP wrote that the NNI strategy should commit to make public all safety data related to NNI finance research. No world class EHS impact research program will develop without a commitment to sharing EHS data with the public.

Second, IATP noted that despite the National Research Council’s criticism of the previous NNI Strategic Plan for not emphasizing research on the effects of Engineered Nano-scale Materials (ENMs) on the gastro-intestinal system, NNI sponsored projects have yet to produce EHS relevant data on the consequences for human health of ingesting ENMs. IATP urges NNI to prioritize such research, particularly in light of the number of manufacturers who claimed to include ENMs in commercialized food and food-related products.

Third, although the NNI has funded laboratory research into the effect of ENMs on earthworms and beneficial soil microbes, the draft strategic plan lacked a frank admission that ENMs are entering into natural ecosystems. IATP wrote about the likelihood that ENMs were being applied to agricultural land in the form of “biosolids,” i.e., treated wastewater residues used as a cheap form of fertilizer on millions of acres of U.S. agricultural land. (For more information, see IATP’s recent fact sheet “Nanomaterial Risk To Soil Health”.) The final strategic plan added a drawing of the environmental fate of ENMs to indicate that they are not only going to landfills, largely in the form of ENM coated electronics equipment, and into incinerators, but also into natural ecosystems.

Fourth, the NNI budget provides about $37 million for research into the Ethical Society and Legal Implications (ESLI) of nanotechnology, almost entirely distributed by the National Science Foundation in the form of grants to universities. Since there are ESLI aspects in the research and product development of most federal agencies and departments, IATP urged the NNI to finance ESLI research at federal agencies as well.

And last but not least, there is no interagency mechanism to enable negotiation of possible conflicts among agency research projects or commercial uses of nanotechnology. For example, as IATP discussed in the NNI workshop, the use of nanosilver, a bactericide, in consumer products such as wash machines and socks, could result in anti-microbial resistance for the effectiveness of nanosilver suffused wound dressings for third-degree burn victims. IATP recommended that the National Nanotechnology Advisory Panel undertake development of such an interagency technology assessment mechanism.

In its Strategic Plan, the NNI appeared to acknowledge some of these concerns, and what was already being documented in some NNI funded projects,– that ENMs are entering natural ecosystems.

The Strategic Plan is a federal research and development document and so makes no recommendations regarding the regulation of ENMs and nanotechnology, which IATP and many others have advocated with no great success over several years. However, informing Congress that ENMs are entering natural ecosystems and that we don’t know what happens to ENMs in the human gut, well, that might cause a few Members of Congress to raise a few questions before they approve the next NNI budget.