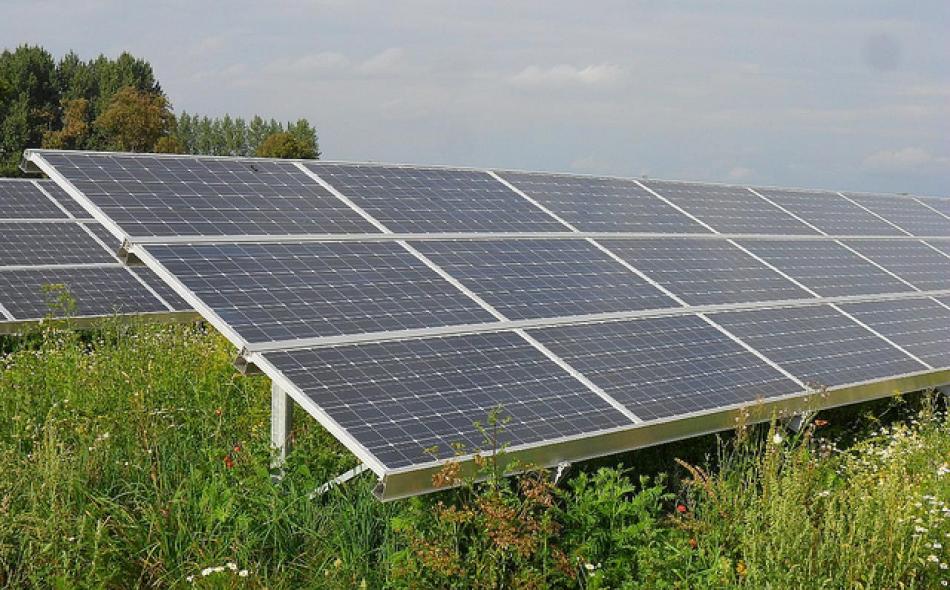 Negotiating text on the EU-U.S. trade agreement leaked by the Huffington Post exposes the European Union’s hypocrisy when it comes to renewable energy and climate protection. Despite the moral and economic leadership that Europe claims around these issues, trade positions outlined by the E.U.’s negotiators (which are shared by their U.S. counterparts, as discussed previously) makes clear that these globally critical goals are less important than the potential profits of transnational companies. As explained in an excellent analysis of the leaked text by Sierra Club and the German organization PowerShift, the E.U. negotiators are very clear about their support for expansion of fossil fuel extraction and trade and imposing limits on national policies for and local benefits from renewable energy policy. The direct result is that renewable energy and green jobs programs around the world and here in the U.S., such as the Made in Minnesota Solar Program, are now at risk.

The E.U. economy has benefited greatly over the last decade from the direct expansion of renewable energy on the continent, driven largely by national policies that supported distributed production. Germany is generally held up as the poster child—good and bad—around renewable energy expansion. And for good reason. In the first quarter of 2014, Germany produced 27 percent of its overall electricity from renewable sources and is on track to not only get off most fossil fuels, but also to shut down all nuclear electricity production in the country by 2022. The reasons for the rapid expansion of renewable energy production in Germany have been documented numerous times, but come down largely to focused policy. For electricity, that is largely contained today in the Renewable Energy Sources Act of 2012. This policy ensures that renewables have priority on the grid and that investors—of any scale—receive sufficient compensation and returns for their investments in renewable energy production.

Feed-in tariffs, which provide both long-term contracts and set renewable energy prices at a level that guarantees the producers a return on their investment, have been the most important and emulated part of this policy. With guaranteed returns on investment, German homeowners and farmers responded enthusiastically, building the majority of the new renewable energy infrastructure of Germany (with continuing local ownership, as shown below in a chart included in a recent analysis of Germany’s renewable energy from the Institute for Local Self Reliance).

The feed-in tariff is not a bad thing. In fact, IATP is quite supportive of this mechanism as a way to get rapid renewable energy deployment on a distributed basis. But we also acknowledge that it is especially appropriate for a country such as Germany that has citizens who can afford up-front investments (or appropriate financing) for solar panels or other energy production systems. So, while a feed-in tariff is not a direct “localization” approach of the type that the E.U. officially opposes, there is no question that associated policy support for smaller scale production has had a direct and positive impact on local jobs in Germany. That fact, plus the broad distribution of benefits through direct and cooperative ownership of the generation itself has played a key role in sustaining German public support for renewable energy policies, even as problems with the transition have arisen, and the utilities and corporate world have gone on the attack in Germany and against similar policy efforts elsewhere.

Other countries and communities, especially those with citizens who have less ability to buy and finance renewable energy production systems themselves, also need appropriate policies and clear economic benefits to justify expansion of renewable energy. The effort by the E.U. (and the parallel efforts by the U.S. against the Indian Solar Policy at the WTO that IATP has already highlighted) to fight localization aspects related to renewable energy policy will only inhibit that expansion.

That threat could become real right here in Minnesota. Minnesota’s Made in Minnesota Solar Program includes just the kind of “local content” requirement aspect that is under attack by both the E.U. and the U.S. trade negotiators. Success by either party at that level could result in a challenge and ruling against Minnesota’s program, significantly hindering the current rapid development of the sector.

But it goes well beyond Minnesota, as there are other states and countries that have or are creating policies that directly link renewable energy expansion to local benefits. With more and more evidence of the real and present day dangers associated with both climate change and dirty, extractive fossil fuel energy sources, why would we let the E.U. or U.S. officials secretly negotiate away our ability to connect promises of clean energy, a cooler climate and the bounty of good local jobs possible from this new sector?