States get proactive on trade agreements: The Maine model 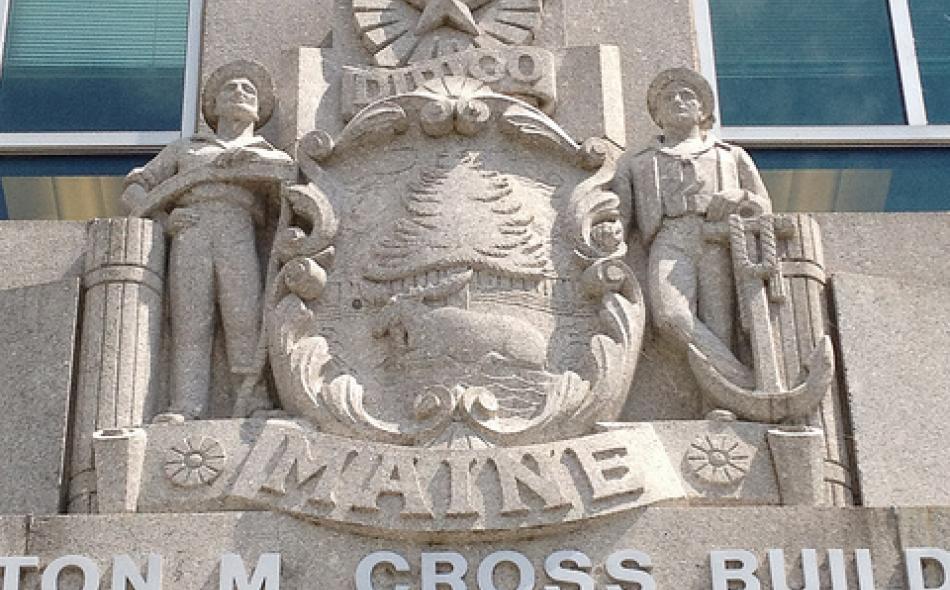 Trade agreements are negotiated in a top down process: negotiators cut secret deals and then push for approval. These trade deals set rules on investment by corporations and banks, and lowering standards and regulations to the “least trade restrictive” possible. Local decision-makers are then left to figure out exactly what these rules mean for their state or community programs to build local economies, protect the environment or promote public health, or face challenges in special trade courts. This problem, and the fact that trade talks are held in secret until the completed deal is dropped on lawmakers’ desks, is a huge point of tension in the public debate on the Transatlantic Trade and Investment Partnership (TTIP) and Trans Pacific Partnership (TPP), as well as the continuing debate on fast track authority, which would restrict Congressional input to an up or down vote.

The Maine Citizen Trade Policy Commission (CTPC) takes a proactive approach to this dilemma. The CTPC, made up of state representatives and senators, along with representatives of important state agencies and civil society, holds public hearings and weighs in with the U.S. Trade Representative on issues of concern to local citizens. Under Maine law, the commission is mandated to “conduct an assessment of the impacts of international trade agreements on Maine’s state laws, municipal laws, working conditions and business environment.”

This year, the CTPC asked IATP and the Maine Farmland Trust to look into the potential impacts of TTIP on Maine agriculture and food systems. Tariffs between the U.S. and EU are already quite low. The real focus of agriculture in the trade talks are “behind the border” (i.e., local) rules on such issues as food safety and public procurement. Maine is known for its vibrant local foods movement, in which farmers and consumers have found common ground to increase the value of healthy and sustainable food crops. This includes a special dairy support program to balance erratic price swings, and the expansion of artisanal cheese production. Lawmakers are exploring new ways to strengthen local Farm to School programs to increase the use of locally grown fruits and vegetables in school lunches, hospitals and daycare.

The assessment focused on four sets of issues that could be impacted by TTIP, along with recommendations for follow-up by the commission:

We presented the findings at a public hearing at the state capitol, which included a lively discussion on the right role for trade policy in sustainable agriculture. Protections for Geographical Indications, for example, could be of interest to Maine artisanal cheese producers. But why should those discussions be included in the black box of the trade talks?

The U.S.-EU Organic Equivalency Arrangement offers an alternative approach to resolving those tensions within trade deals. It incorporates input from organic producers. The fact that it was negotiated on its own, outside the horse trading inherent in any trade negotiations, created the conditions for a reasonable approach that can also be reopened should conditions change in the future.

The current approach to our bilateral economic relations in TTIP is a political choice; alternatives are entirely possible. Processes like those in Maine, where citizens and policymakers are working through these issues together, could be the starting point for a very different approach.