The view from Berlin: Will Germany block the Canadian-EU free trade pact over corporate investor rights? 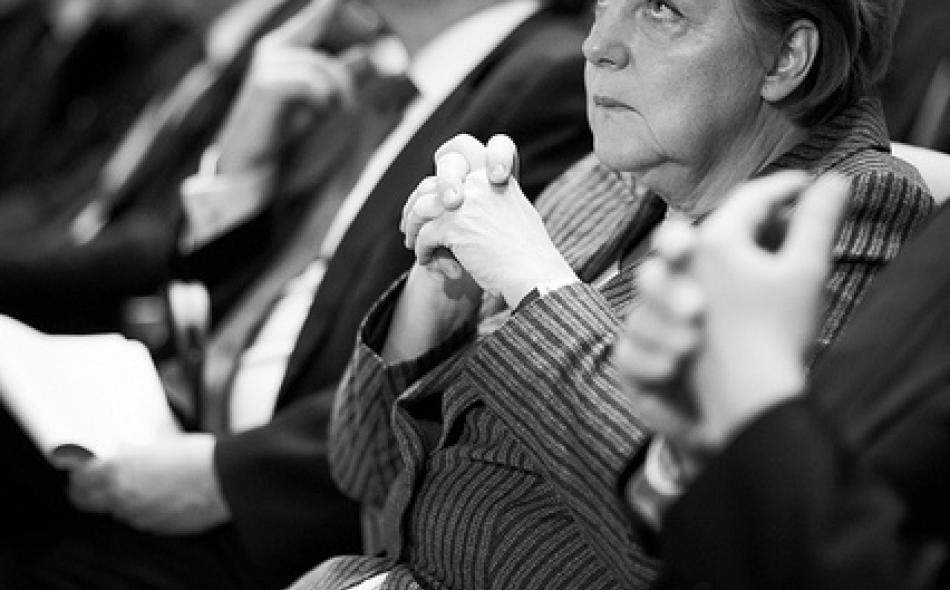 This past weekend, the Toronto Globe and Mail reported that Germany would reject the Canadian-EU Comprehensive Economic and Trade Agreement (CETA) as it contains investment provisions that allow foreign investors to sue governments over policies that undermine corporate profits. That reportgot the attention of those tracking the U.S.-EU trade negotiations. The Mail article was based on German newspaper Sueddeutsche Zeitung’s coverage of the issue.

Saturday’s announcement created a flurry of calls to the German Economic Ministry. Was the most powerful EU country going to block the negotiations in their endgame? If so, it would be an unprecedented event in Europe with massive implications on how corporate investment rights are handled in free trade treaties around the globe, including with the United States. The Sueddeutsche Zeitung reported that [translated] “while Germany in principle would be willing to initial the treaty [CETA] in September, the chapter on investment protection is seen to be ‘problematic’ and currently not acceptable.”

In response to rumors of the German “rejection,” the Ministry has been forced to refute the claim by issuing a media statement, reported in Germany’s public international broadcasting outlet Deutsche Welle and Reuters, saying basically that the German government has yet to examine the whole text; only after the government has had the chance to review the treaty in its entirety will it take a position on whether to accept or reject the CETA.

It should be no surprise that Germany’s objections to the corporate rights provisions, known as Investor State Dispute Settlement (ISDS), were louder and stronger last week in Brussels given that the commission is putting finishing touches to the agreement. The German Economic Ministry has been voicing these concerns all along—not, as one would assume, because Vattenfall (the Swedish Energy Company) is suing Germany for well over 3.7 billion euros for phasing out its nuclear energy after a massive public outcry post-Fukushima, but more so because the German Economic Ministry is interested in securing its much stronger investor protection provisions in its own bilateral investment treaties (BITs). The Ministry never wanted to give rights to the commission under the Lisbon Treaty (signed in 2009) to negotiate investment, but given that the commission now has the mandate to negotiate it on behalf of the EU, Germany does not want to concede a weaker investment chapter in CETA or TTIP which could undermine its own BITs.

ISDS provisions in trade agreements are particularly controversial and downright undemocratic. They have been around since NAFTA—with corporations suing governments in secret tribunals because of lost profits, such as Canada’s Pacific Rim (a gold mining company denied mining rights that would lead to arsenic poisoning in rivers), and Cargill (Mexico taxing obesity-causing high fructose corn syrup imports from the U.S.). Mexico, for instance, now has to pay Cargill, one of the world’s largest agribusinesses, $77 million dollars in compensation plus legal fees and interest. Over 3,000 investment treaties contain ISDS provisions that stand to undermine government measures meant to protect the environment, public health and the public interest

There has been much speculation about what Germany’s stand on ISDS could mean for the end of CETA and eventually, the Transatlantic Trade and Investment Partnership (TTIP) between the U.S. and the EU. Even beyond the ISDS controversy, TTIP takes the concept of “free trade” to a whole different level—recently eliciting objections from regulatory agencies such as the Food and Drug Administration and waking up legislators that an international trade treaty might interfere with their job at hand. This is because the treaty would attack U.S. and EU domestic regulations and standards of all sorts that come in conflict with trade goals, and make them “least trade restrictive” through “regulatory cooperation” provisions being negotiated.

So what might “do in” CETA in the end? Possibly Germany’s stance on ISDS. But Germany may still sign CETA with ISDS out of the treaty. And either action could seriously derail TTIP because the Obama Administration wants these corporate rights provisions in both TTIP and the Transpacific Partnership it is negotiating with 11 countries in Asia and the Pacific. The U.S. sees TTIP as a template for future trade deals—giving up ISDS would be a major setback for the U.S. corporate agenda. In fact, the Obama Administration is so worried about German opposition that they offered to fund pro-TTIP voices in Germany.

However, CETA’s demise could also come from below. Because there is much greater and growing public awareness in Germany and the EU about ISDS thanks to civil society networks articulating problems with the provisions: soliciting close to a whopping 150,000 responses to an online public consultation the commission just concluded on ISDS and TTIP. The large majority of those responses came from individual citizens rejecting these provisions. European organizations are launching a massive campaign through the European Citizens Initiative against TTIP and CETA this summer. The end goal of collecting over a million signatures is to start a massive Europe-wide public debate on such over-reaching free trade treaties.  The ECI will amp up the growing opposition and public awareness of the impacts of agreements such as CETA and TTIP on deregulating public interest provisions that get in the way of “free” trade.

In Germany, perhaps, more than any other European country at this moment, this public opposition is getting louder on both treaties. Chancellor Merkel, fondly called “Mutti” (“mother” in German), might just have to take into account this growing political resistance to corporate rights over public benefits as another political reason why Germany must say no to CETA.