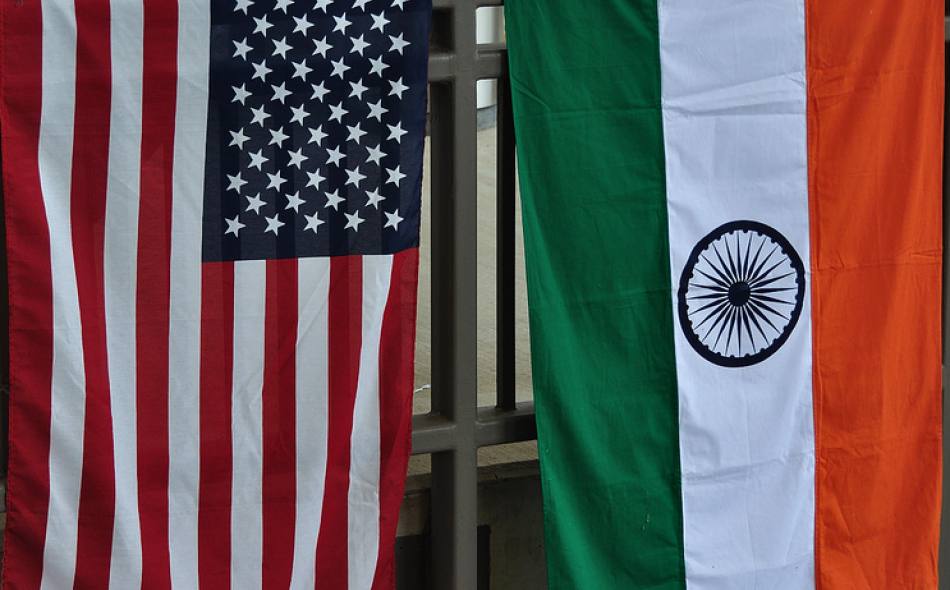 Update 11/24/14: A draft of the U.S.-India deal on public stockholding for food security has been made available.

Just ahead of the G-20 Leaders’ Summit in Brisbane, Australia (November 15-16, 2014), India and the United States announced a breakthrough in their trade negotiations impasse over agriculture. That fight had brought trade negotiations to a crashing standstill in July after the few months of tentative optimism among negotiators that followed the eleventh-hour agreement in at the Bali Ministerial Conference in December 2013. Confidence in the multilateral rules-based trading system had reached an all-time low, and while the response was muted (an agreement between two WTO members is not the same as an agreement among all), the media coverage made it clear the news of the U.S.-India agreement was very welcome in trade circles.

Should the rest of the world share this excitement? The discussion underlying the fight between India and the United States has important implications for countries’ ability to set policy to promote food security and control their food systems—and the role the WTO and the multilateral system should play in that effort.

The India-US agreement means the 2013 Bali WTO Ministerial Conference will likely have an outcome after all: the Trade Facilitation Agreement1 is now widely expected to go ahead. India had been refusing to sign the agreement unless there was “substantive movement” on the Bali decision to revise the rules governing food security stocks within the WTO Agreement on Agriculture. In the agreement, the U.S. has agreed it will not challenge India’s spending on food stocks until the negotiations at the WTO on stocks are concluded, granting India what is called an indefinite peace clause for its programs.

How did we get here?

The first move in the negotiating dance came from the Group of 33 in the months before the Bali Ministerial. The G-33 is a group of developing countries that coordinate their work on agriculture at the WTO out of a shared understanding that developing countries should have greater flexibility under the rules to manage imports to protect rural livelihoods and national food security objectives. IATP provided a brief discussion of the G-33 proposal last year.  There were three main points to the proposal:

In the last few weeks ahead of last year’s Bali Ministerial, there was no agreement on the G-33 proposal. India had become the strongest proponent of the proposal by then, and the United States its most vocal opponent. The heart of the G-33 proposal was already lost; instead of the points outlined above, the fight was down to the question of a peace clause—a guarantee that existing food distribution programmes would be exempt from challenge under the AMS rules until the rules on stocks were clarified (see here for more detail).

The United States went to Bali declaring it would not concede this point, and that if the Bali Ministerial was a failure as a result, it was not that big of a deal; the WTO’s importance as a dispute settlement body would continue to give the organization relevance. Such defeatist talk proved unnecessary. Late night and past-the-deadline talks did eventually produce an outcome for Bali (IATP was on the spot). India claimed that outcome included an indefinite peace clause. The U.S, it turns out, did not see the agreement that way. Then in July, when it came time to sign the other part of the Bali Declaration—an agreement on Trade Facilitation—India refused, saying that it would not move forward on this aspect of the Bali outcome without tangible progress on food security stocks. Months later, they have reached agreement on an indefinite peace clause.

Astute readers may now have noticed the import of the deal: it is in effect a clarification of what G-33 countries were fighting for in the last weeks before the Bali Ministerial (fully one year ago), and what India claimed, in accepting the Bali Declaration, that it had already won. When India sought a stronger reference to this provision, however, the United States would not oblige. Now it has. As breakthroughs go, this one feels decidedly modest.

The point of diplomatic breakthroughs is not always their substance, of course. If the objective is to keep the WTO breathing, the deal has done its work. India has claimed a big victory, while the United States, for its part, insists it was India that compromised in giving up its insistence that substantive progress on the new language for public food stocks was needed before it would sign an agreement on trade facilitation. India’s Prime Minister was said to be preoccupied over the summer months with elections in two large states that he did not want to jeopardize for his party by appearing to challenge the very popular National Food Security Act, which was passed by the previous government, and which is at the heart of the fight over public food stocks. As in the United States, talking up the national interest in the face of international pressure plays well to the crowd in India.

Nonetheless, there is substance to the fight. First, there are technical issues that have not been sufficiently explored. For example, Pakistan has complained loudly that its own exports will be threatened by the food stocks if India should sell its surplus stocks on international markets at prices below the cost of acquisition. Many say, though none for attribution, that the United States government actively encouraged this line of argument among a handful of developing country negotiators, knowing that this was a strong message in a trade context but not one that would have credibility if it came from one of the world’s agricultural exporting powerhouses (not to mention a government that continues to subsidise a significant share of the crops it grows for export). In truth, it is not immediately obvious that Pakistan’s fears are well founded. India’s exports have historically been of inferior quality grain, for the most part. Moreover, the size of the procurement implied by the new food security act suggests that India will hardly have enough production to meet its own targets. There are many questions about the value of the food security act in terms of its ability to meet India’s significant food insecurity challenges, but the likelihood of significant dumping on export markets seems improbable.

On the other hand, the question of whether India’s purchasing policies will encourage surplus production appears not to have been raised in the negotiations. This is extraordinary if you consider the history and intent of the WTO Agreement on Agriculture, which emerged out of a heated struggle to end U.S. and E.U. policies that paid farmers a minimum price for their production without effective volume controls. If there is a policy that is known to work to raise agricultural output—and, potentially, to generate surpluses that will either depress prices or will have to be stored at public expense, or both—it’s a price floor for production.

But these questions are not really at the heart of the matter. Though worlds apart, the United States and India are both relatively rich countries. They are both heavily invested in globalization, they both have powerful domestic constituencies that include a tendency towards xenophobia and they both maintain contradictory policies on trade and agriculture (though the U.S. inconsistencies have a much  greater effect on international commodity markets). Both have the economic means and the political might to better align trade and food security policies than they actually do; neither seems especially intent on that objective. Nor is either country paying all that much attention to the needs of the 180 or so countries that do not belong the G-20 and that face significant trade and food security challenges of their own.

Food security is often characterized as resting on four pillars: supply, access, nutrition and stability. Trade is usually considered a supply issue—it is one of the three components of food supply, with production and stocks. But trade is also a factor in food access, affecting food prices, livelihoods, economic growth and income distribution patterns. Trade also has nutrition effects, potentially diversifying diets but also leading in some instances to higher intakes of sweet and fatty processed foods, which exacerbates health challenges. Finally, and linked to price effects, trade is a component of food stability, both positively where it can help make up production shortfalls (production is more variable at the local and regional level than it is globally) and negatively, when price volatility in international markets is transmitted to domestic markets, as happened in a number of countries in the wake of the 2007-2008 food price crisis, and in the subsequent price spikes.

To be relevant, trade rules have to manage this complexity. Currently, those of us looking at international negotiations on food and agriculture face two unappealing options: the WTO with an outdated negotiating agenda (from Doha) and held prisoner to an inability to reach a decision on almost anything on the one hand; and, on the other, a series of bilateral and plurilateral agreements, such as the Trans-Pacific Partnership and the Trans-Atlantic Trade Partnership that in effect distil mostly the trade issues proposed first in Singapore in 1996 (investment, services, public procurement, intellectual property rights)—issues rejected by most developing countries as not part of their trade agenda. It’s hard to see any way around the multilateral system that will not exclude the smallest and least powerful countries. And it’s hard to see the most powerful countries making the effort to ensure the multilateral system works for all. The India-United States agreement will not hurt that effort, but the true test will come in whether the WTO membership is ready to hear and respond to the concerns of low-income, net food deficit countries: the countries that depend on trade yet have no protections in the rules as they are now written and implemented.

1.The trade facilitation agreement is about the regulations that govern the movement of goods across borders, including imports, exports and goods in transit. The agreement is supposed to cut the time that goods wait to clear customs. It includes measures for cooperation between customs authorities, as well as provisions for technical assistance and capacity building. A critical review of the agreement by GDAE at Tufts Univeristy is available here.

2. The Aggregate Measure of Support (AMS) is a calculation of how much money governments spend on agricultural production, exempting only the spending that is specified under other articles of the agreement. (See more detail in IATP’s Agreement on Agriculture Glossary).