Agribusiness and food corporations are not people 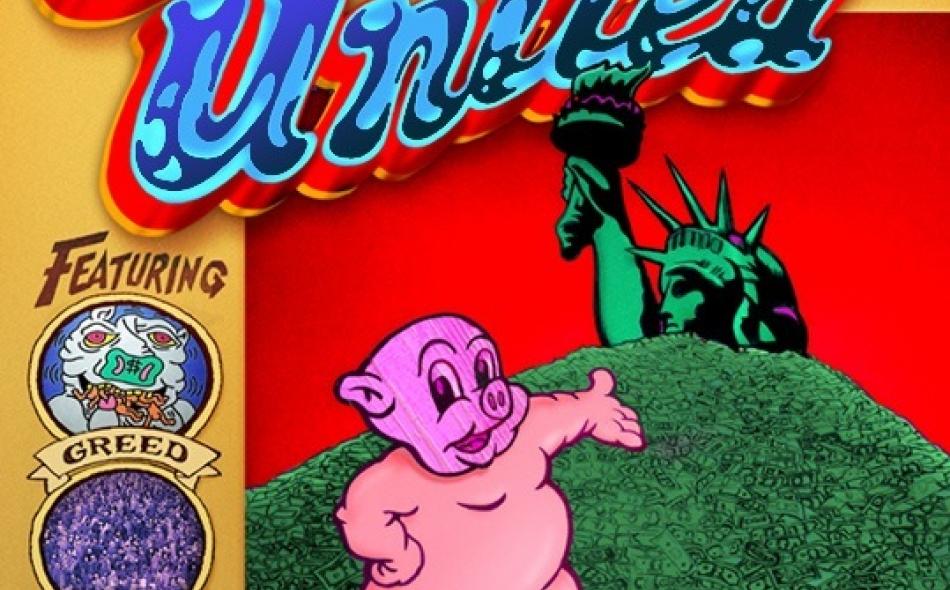 Five years ago today, the Supreme Court dealt a devastating setback to those working to reform our food and farm system. That ruling, known as Citizens United, granted corporations the same rights as people to make political donations. As a series of reports released last week show, the ruling opened the door to a flood of corporate money into political elections – expanding the influence of corporations (not just agribusiness and food companies) over our democracy and government institutions. The good news: a growing movement to take back our democracy from corporate interests is fighting back and winning some real victories.

In food and agriculture policy, the influence of corporate money in our political system is literally everywhere. Last year’s Farm Bill is a good example, where the crop insurance industry flexed its muscles through more than $57 million on lobbying to shift government payments to benefit the industry. From buying ballot initiative wins on GMO labeling and pro-factory farm “Right-to-Farm” rules, to rolling back financial reform that wreaked havoc in agriculture markets, to blocking the fight to increase the minimum and tipped-minimum wage – the fingerprints of corporate money and influence seem to be omnipresent. And we can expect this influence to continue: In just the 2014 election cycle, agribusiness contributed $70.9 million to federal candidates, parties, and outside groups.

Big money in politics and undue corporate influence has long been a problem – but it has become much worse since Citizens United. That ruling opened the door for corporations to spend as much as they want in support, or against, political candidates – and subsequent rulings have torn that door off its hinges. Now corporations and the super-rich can donate to so-called super PACs, which act as shadow political parties, or to dark money political non-profits who do not have to disclose their donors. In nearly all areas of political spending, corporate and private money is on the rise – and not just national elections but state and local elections as well.

The series of reports by democracy reform groups last week roll out some stark numbers:

The good news is that a wide cross-section of advocacy organizations are uniting to turn the tide and reclaim our democracy. More than 120 organizations (including IATP), with priorities ranging from racial justice, to workers, to food and farming, to the environment, have signed Unity Principles to reform our political system. Influential political consulting firms like the James Carville-led Democracy Corps are recognizing that voters are ready to act on big money in politics. In the 2014 elections, democracy reformers won real policy and political wins around the country, including grassroots efforts to support amending the Constitution to overturn Citizens United. There are now more 16 states and over 200 resolutions around the country in support of overturning Citizens United – and more than 5 million people have signed a petition supporting the effort. And states like Connecticut, Maine and Arizona are showing that another political system is possible by using a variety of public finance models to reduce the role of big, outside money in 2014, reports Public Campaign.

Over the next year, IATP will dig deeper into the role of corporate money and influence over agriculture and food policy at the state and national level. We’ll also report on opportunities to support growing efforts to reform our political system.

To shift toward a more fair, sustainable and healthy food and farm system, an accountable and responsive government must keep corporate power in check. It must effectively set policies and regulations that ensure fair markets for farmers, fair wages and safe conditions for workers, and enough healthy food for everyone. The profit-seeking interests of agribusiness and food companies are very different than those of farmers, workers or eaters. Now is the time to level the playing field.