Do you want a side of nanomaterials with that? 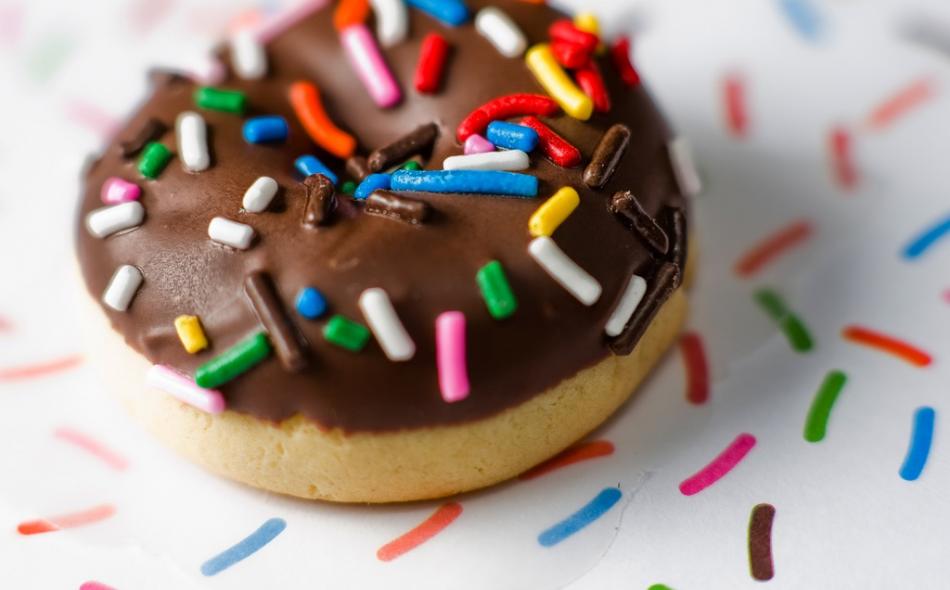 The addition of nanomaterials in food, food packaging and other food contact surfaces, is moving so quickly that regulators and even businesses cannot keep up. That’s why today, IATP and partners have released a fact sheet and policy statement for businesses on how they should deal with food nanotechnology products, whether they are in the research and development phase or are in the marketplace.

According to a Center for Food Safety internet based survey, atomic to molecular size nano-silver particles have been incorporated into more than 100 food and food-related products on the market without government regulation or pre-market safety testing.

IATP has been a co-plaintiff in lawsuits litigated by the International Center for Technology Assessment (ICTA) to compel the Food and Drug Administration and the Environmental Protection Agency (in December 2014) to regulate and to pre-market safety testing of nanomaterials and nanotechnologies in products under their authority.  Thus far, the legal actions have failed to achieve their objectives. What else can be done to protect public and environmental health?

As You Sow, which focuses on shareholder activism, coordinated the efforts of the Center for Food Safety, Center for International Environmental Law, Environmental Working Group, Food and Water Watch, Friends of the Earth, ICTA, International Union of Food, Agricultural, Hotel, Restaurant, Catering, Tobacco and Allied Workers’ Associations (IUF) and IATP to produce a press release, policy statement and fact sheet. The policy statement and fact sheet will be used to prepare meetings with company officials about food-related products known to contain nanomaterials.

According to As You Sow, in 2014 a record 433 resolutions were tabled at corporate shareholder meetings to change a broad array of corporate policies and practices. On March 5, As You Sow announced that it would withdraw a Dunkin’ Donuts shareholder resolution after company executives committed to stop using nano-titanium dioxide to whiten Dunkin’ Donuts pastries and retard their spoilage.

Third, any company that uses nanomaterials in its products must state which nanomaterials are used in the product on a clear and prominently placed label, e.g. near the nutrition label. That company should have on its website, scientific studies that demonstrate the safety of the nanomaterials in the food and food-related products “in the particle size used.” And fourth, the company is to adopt and publish its industrial hygiene practices to protect workers from inhaling nanomaterials or having nanomaterials penetrate their skin.

Detection of nanomaterials in complex inorganic materials is becoming easier and cheaper technically, according to a recent article in Nanowerk. Hopefully, nanomaterial detection in food soon will likewise become easier and cheaper. If so, even if governments continue to resist regulating nanotechnology, it may be possible to achieve a modest degree of consumer and worker protection even in the absence of regulation. As detection becomes cheaper and more widespread, knowledge about which foods contain nanomaterials will allow consumers to opt not to buy them, and even to boycott companies that do not make public which of their foods include nanomaterials.

Andrew Maynard, has argued in the March issue of Nature Nanotechnology (subscription required) that industry self-regulation, such as the Nanotechnology Industry Association’s “The Responsible Nano-Code,” will incentivize entrepreneurs to build public health, environmental and worker safety protections upstream in their innovation process: “by embedding responsibility and social responsiveness into the process of innovation from the get-go, the odds can be stacked against entrepreneurs starting along paths that end in failure due to regulatory barriers, unexpected health and environmental impacts, and eroded confidence among key constituencies.” Let’s hope he’s right.

Industry self-regulation, though better than nothing, cannot resolve the conflict of interest between the regulator and the regulated, as pressures to commercialize products lead to the present state of unregulated commercialization. But the lack of studies on the gastro-intestinal consequences of ingesting nanomaterials in our food points to the urgent need for the FDA to take at least four steps.

First, the agency must develop the scientific capacity to detect and characterize nanomaterials in food quickly and cheaply, in order to test foods and food contact surfaces whose manufacturers claim to incorporate nanomaterials. Second, it must halt further commercialization of such foods, until such time as it has finalized rules governing food substances and food contact surfaces that incorporate nanomaterials. Third, the FDA must require the withdrawal from the market of foods and food packaging with nanomaterials. Fourth, the agency must work with the Occupational Health and Safety Administration to develop policies, practices and equipment to protect workers who use nanomaterials in a food processing and/or packaging environment. Campaigns organized around such policy tools as the As You Sow coordinated statement likely will need to grow in size and number to build a critical mass towards regulation.