Transparency in the Food System Should Include Political Giving 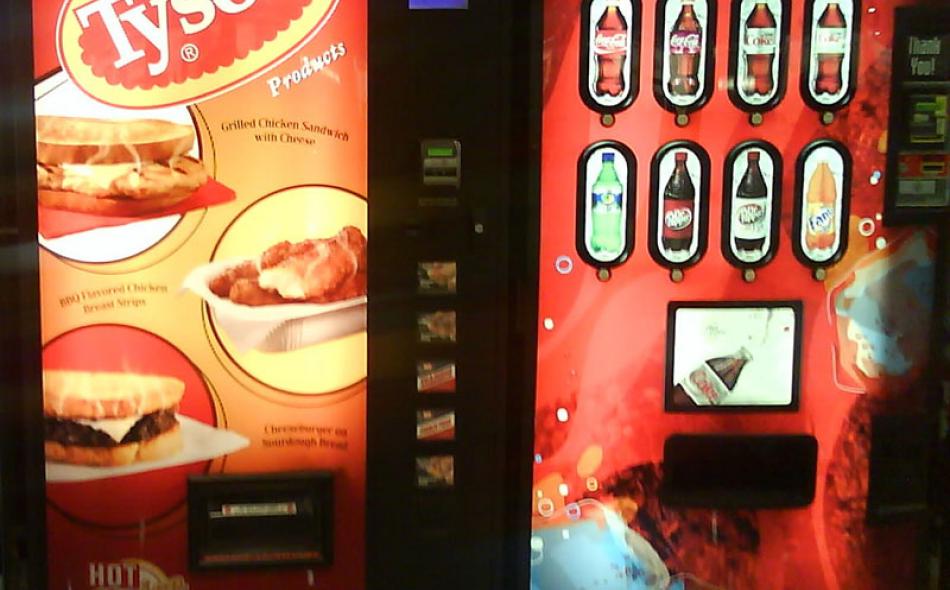 Whether we like it or not, our taxpayer dollars go to many of the big corporations that dominate U.S. food and farming through government contracts. These same corporations use their considerable financial resources to support political candidates in a variety of ways, often without full disclosure. Is this a system of covert corruption? We need to find out. Last week, over 50 groups called on President Obama to require that any corporation receiving a government contract disclose their political spending.

Giant food and agribusiness companies rake in big money from government contracts. For example, since 2010, Tyson Foods has been paid $2.3 billion from federal contracts; Kraft $1.2 billion; Nestle $700 million; Cargill nearly $700 million; and Pepsi $600 million. These same companies are players in both electoral campaigns as well as Beltway lobbying powerhouses (see chart for some of the top food and agribusiness recipients).

But this is only part of the story. Not all political spending is required to be reported. One of the most damaging developments after the Supreme Court’s 2010 Citizens United decision is that hundreds of millions of dollars are being spent to influence elections by donors that remain anonymous—leaving voters in the dark about who candidates have to thank for their electoral victory. In 2014, more than $170 million of “dark money” was spent in the elections, according to Open Secrets. This flood of money, from a small class of wealthy donors, is now regularly overwhelming the voices of everyday people.

In the letter, the groups call on President Obama to issue an executive order requiring full disclosure of political spending by business entities receiving federal government contracts, as well as that of senior management and affiliated political action committees. Barely one-fourth of the biggest government contractors disclose their contributions to outside political groups, according to Public Citizen.

“As the dominance of Big Money continues to corrupt our democracy, the incentives are too great for federal contractors to spend money on elections in exchange for favors with contracts, service deals, leases and more,” the groups write. “An executive order shining a light on political spending by contractors would attack the perception and the reality of such ‘pay-to-play’ arrangements.

President Obama and a growing number of politicians, including an increasing number of Republicans, are bemoaning the explosion of big money in our political system since the Citizens United decision.

We all can’t afford a pay-to-play government, particularly when it appears to deeply favor big food corporations at the expense of smaller businesses. Help support the campaign to shine a light on these corporations’ political spending. Eaters and voters should know who these corporations are supporting. With a stroke of the pen, President Obama can take one step toward greater transparency—for both our food and political systems.