Corporate cash vs the rest of us on Fast Track 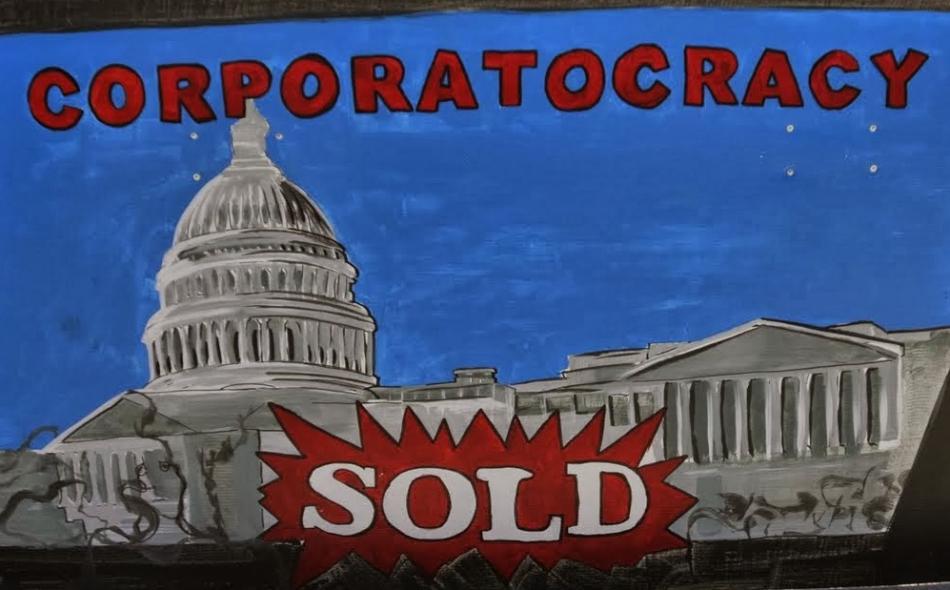 The corporate lobbying frenzy is heating up as Fast Track trade authority starts to make its way through Congress. The bill’s passage, with only one hearing and a tight timeline, is being greased by corporate cash and lobbying power—while a wide coalition of pretty much everyone else, workers, environmentalists, social justice and food and agriculture groups work to defeat it.

Why is Fast Track near the top of the multinational corporate agenda? Fast Track would allow the President to negotiate two mega-trade deals in secret, and present a final version to Congress for a simple up or down vote. The two mega trade deals in question, the Trans Pacific Partnership (TPP) would include 11 Pacific Rim countries and the Transatlantic Trade and Investment Partnership (TTIP) with Europe, would not only set rules for trade, but also expand corporate rights to challenge national and local regulations. TPP and TTIP are at the top of the corporate and financial industry wish list—but first they need “Fast Track” to finish the deals.

We can tell a lot about who cares about Fast Track by looking at who lobbied on last year’s Fast Track bill—a who’s who of inside-the-beltway corporate power: the U.S. Chamber of Commerce, US Business and Industry Council, American Natural Gas Alliance, Bayer, Caterpillar, Coca-Cola, GlaxoSmithKline, Koch Industries, Pfizer, Dow Chemical, JP Morgan, and Kraft Foods among others. Many of these companies and many, many more are part of the Trade Benefits America Coalition, who is coordinating the corporate fight for Fast Track. (Not all businesses support Fast Track, in fact many sustainable businesses are joining the fight in opposition.)

Fast track was first introduced through the Senate Finance Committee and was passed there last week. The committee members’ political campaigns have been  well-funded by corporate cash, including from the financial industry, agribusiness, and energy companies.  Committee Chair and author of Fast Track Senator Orrin Hatch (R-UT) has been particularly skilled at raising corporate money, with the securities and pharmaceutical industries being his biggest donors. His personal OrrinPac brought in $1.4 million from Nike, Ernst and Young, and Koch Industries in the 2014 cycle.

The story is similar on the House side, where Fast Track passed through the Ways and Means Committee chaired by Representative Paul Ryan (R-WI). The big banks, oil and pharmaceutical industries again are among the top political donors to that committee.  The biggest donors for Ryan’s Prosperity Action PAC include: Koch Industries, Abbot Labs and defense contractor Northrop Grumman.

The good news is that opposition to Fast Track is considerable and growing. Polling data shows Americans of all parties are highly dubious of the benefits of proposed free trade agreements, with more than two-thirds opposing Fast Track. This week, more than 2,000 groups from across the political spectrum sent a letter to Congress opposing Fast Track.

Will corporate cash and influence overwhelm our democracy? The fight over Fast Track is a pivotal test—and the next few weeks are critical. Now is the time to let your Member of Congress know you oppose the corporate-driven Fast Track. The fact that Fast Track is even being considered is a testament to the growing influence of corporate money in politics and the need to make major reforms in how our democracy works. Let’s make that the next fight after we beat Fast Track.