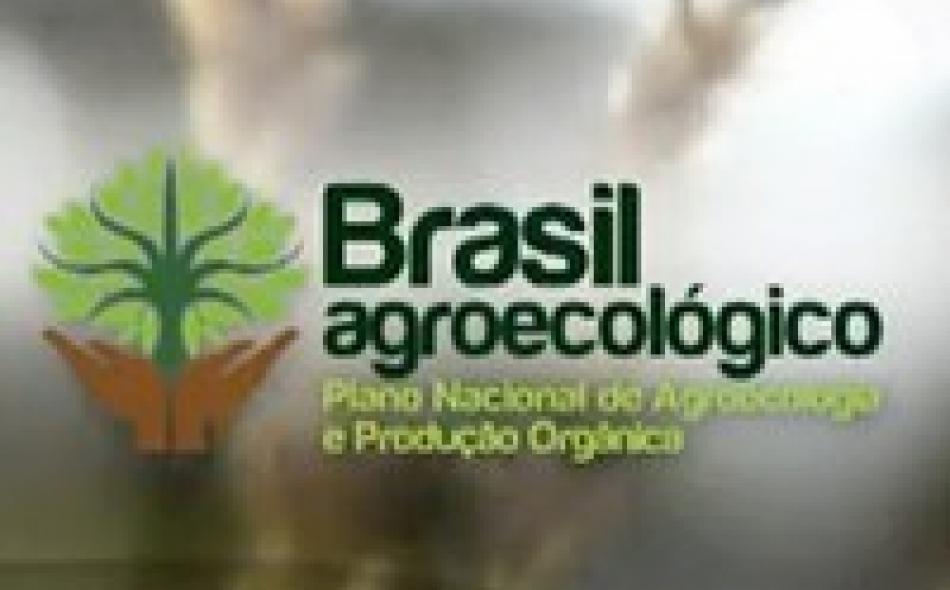 IATP’s Dr. Jahi Chappell is blogging from Brasilia as the UN Food and Agriculture Organization (FAO) hosts the first of three public symposiums on national and regional strategies focused on agroecology.

On Friday, the first regional agroecology seminar of the FAO came to a close in Brasilia. The seminar and closing day ended with a “mística” (the cultural/spiritual ceremony I described when it occurred at the opening of the pre-meeting). Lighting a candle, movement leaders told us that it represented fire, a basic element, and in doing so, evoked the vital importance of other basic elements of life, especially the need to honor the land, and for peasants and indigenous peoples to have access and make good use of it.

Following the ceremony, participants from all sectors – social movements, NGOs, academics, governments, and international organizations – gathered as friends and comrades, old and new, hugged each other and expressed gratitude for the space this FAO seminar had created. The morning and afternoon had seen difficult negotiations, both in plenary and within a smaller, closed-door drafting group, on a final platform of recommendations from the seminar. (We will post the final declaration when it is officially released.) There were the expected tensions among the participants from the different sectors, with academics and social movements pushing for ambitious and concrete statements and commitments, and the ability and willingness of governments and the FAO to go only go so far, given their own commitments, pressures, and restrictions to many constituencies going beyond the groups in the room.

And this, perhaps, reflects the deep potential, and incredible challenge of agroecology. The respect, productive dialogue, and collaboration that agroecology emphasizes between farmer and scientist, people and the environment, and society and governments means it is able to uniquely draw people from across what can be vast divides. Indigenous communities, farmers and consumers from countries both rich and poor, environmentalists, scientists, and increasingly governments are coming together around agroecology, and agreement is growing that new policies, and even entirely new paradigms are needed. This was affirmed by pretty much all of the speakers present, regardless of the sector they belonged to. From one member of FAO-Brazil: “We must work together as movements and government to make sure that agroecology is on every pertinent international agenda.” Another speaker, representing the Brazilian Ministry of Agrarian Development (whose head, Patrus Ananias, spoke the previous day) observed that the seminar hadn’t been “a space to exchange technologies, but to talk politics”. He acknowledged that the policies supporting agroecology and family farmers in Brazil “are the result of an on-going dialogue between civil society, the movements, and the government,” and promised that the Brazilian government “will go over the platform document [resulting from this meeting] point by point.”

As the president of the Brazilian National Food Security Council had emphasized the previous day, ongoing dialogue, and further, ongoing pressure from social movements is utterly essential. Members of the Latin American Scientific Society for Agroecology re-emphasized the need to respect and actively support indigenous and farmer knowledge as well as collaborative academic work, and further, the need to materially support the collaborations between scientists and peasant farmer. And here we begin to see the crux of the challenge. The space created by these seminars is clearly meant to be an opportunity to inform and advise governments, to convene pertinent groups, and bring together excellent evidence. But when said evidence points to the need for broad political changes, for new paradigms and approaches, the trickiness of the space is clear: what does it mean to “advise” governments of the agreed-upon need for political and paradigm change, given that it is these very governments, with their current paradigms, that the FAO is meant to serve?

This seminar was one opportunity for scientists, governments, and social movements to exchange notes and build solidarity. With the enthusiastic promises made by the Brazilian government, we see the result of historical and on-going processes of social mobilization and pressure in the Brazilian context. It falls to the civil society and academic participants and their allies, then, to maintain and expand the mobilization, both within and between countries. Because as agroecology is indeed a necessary paradigm shift requiring new approaches and policies—approaches and policies that will challenge entrenched inequality and big business interests—we would do well to remember the words of American abolitionist and escapee from the deprivations of American slavery, Frederick Douglass:

If there is no struggle there is no progress. Those who profess to favor freedom yet deprecate agitation, are men who want crops without plowing up the ground, they want rain without thunder and lightning. They want the ocean without the awful roar of its many waters. This struggle may be a moral one, or it may be a physical one, and it may be both moral and physical, but it must be a struggle. Power concedes nothing without a demand. It never did and it never will.