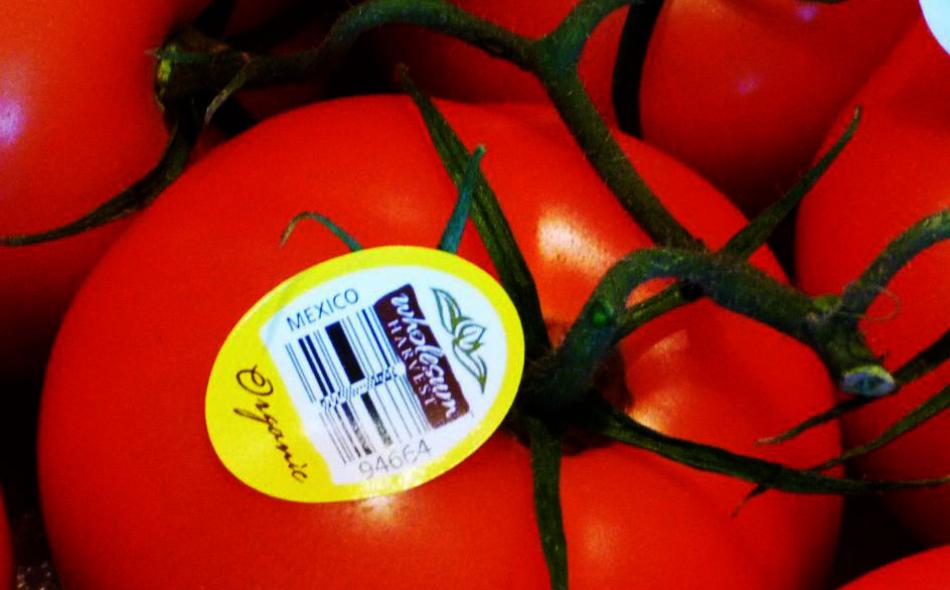 So much of trade policy involves searching through legal texts and leaked documents for clues about what’s coming next. Careful examination of the recently released text for the Trans Pacific Partnership (TPP) is already revealing new risks for our food system. Those findings also tell us what to watch out for in the other big pending trade deal—the Transatlantic Trade and Investment Partnership (TTIP) with the European Union. Unlike earlier trade agreements focused primarily on reducing tariffs to open up markets, these agreements are likely to include extensive provisions intended to reduce or eliminate state and federal regulations viewed as “trade irritants.” The focus on state and local rules and programs is one of the “innovations” in recent trade deals.

First, the good news. Sort of. Farm to School programs funded by the U.S. Department of Agriculture (USDA) that provide bidding preferences for healthy, locally grown foods have been kept out of federal procurement commitments in TPP. And, for the time being at least, state and local procurement is off the table. The bad news is that the text directs that “No later than three years after the date of entry into force of this Agreement, the Parties shall commence negotiations with a view to achieving expanded coverage, including sub-central coverage.” No word on how that would be decided or who would be consulted, but it indicates the clear intention to include programs by states, counties and perhaps even public universities or hospitals, at some point in the future. In that case, our clue comes from the TTIP negotiations, where leaked meeting reports indicate that the EU is seeking such commitments from the U.S. for all goods and all sectors.

Much of the progress in reforming our food system is happening at the local level. Nearly 300 food labeling bills were introduced in state legislatures in 2014 and 2015, including nutrition disclosures, sugary drinks warnings, identification of local products such as olive oil and seafood and disclosure of GMO ingredients. Those programs could be at risk under both TPP and TTIP. States’ Leadership on Healthy Food and Farm Systems at Risk under Proposed Trade Deals explains how provisions in both trade deals could undo decades of work by local activists and legislators. Some highlights from that report:

The evidence shows that TPP could drastically limit states’ authority, and what we’ve seen so far from TTIP could take that several steps further. State government officials and other local foods advocates should take steps to get as informed as possible, as quickly as possible, and then communicate their views to the USTR and to Congress, which will soon be reviewing the final agreements under an abbreviated “fast track” process. If not, important state health and consumer protections, including food labeling, could be undermined and likely rendered moot by these international agreements masquerading as trade facilitation.