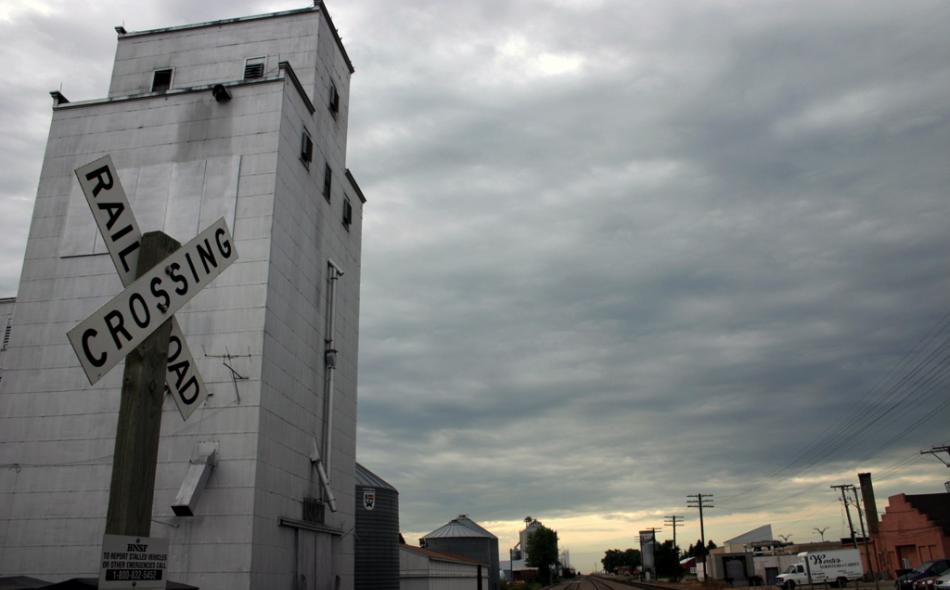 The EU is being asked to give up a lot in the Transatlantic Trade and Investment Partnership (TTIP), especially its relatively higher standards on food and chemical safety. It’s also asking for a lot in return, including the massive opening of U.S. public procurement to bids by EU firms. A new leaked memo from the European Commission shows just how much they want to open up those markets. It’s a bad tradeoff for both sides.

The March 29 European Commission non-paper addressed to its Trade Policy Committee titled “TTIP–Messages on public procurement” begins with the assertion that, “Public procurement is a key component of the TTIP negotiations and an area where almost all Member States have offensive interest, and in consequence the EU has been requesting a substantial market opening in this area.” The short paper provides arguments against the idea that U.S. procurement markets are already fairly open and accessible to European companies. The memo also takes aim at local decision making on procurement and preferences for small businesses.

Procurement contracts cover a broad range of public spending on all kinds of goods and services, from massive roads, transit, renewable energy and construction projects to much smaller Farm to School programs or university cleaning service contracts. Since it is taxpayer-funded spending, these programs often have conditions designed to benefit local economic activity. In the case of Farm to School programs, for example, preferences are given for healthy, locally grown foods, benefitting both farmers and students. Most often that kind of preference will be one of several criteria (including cost) used to judge the best value of a given bid for the community, but this public spending is often directed to improving the public good. Small business and minority set asides (which allocate a certain percentage of procurement contracts to those groups) can help to address past injustices and level the playing field so that those firms can effectively compete with much larger corporations.

From the start of the TTIP talks, the EU has insisted on the opening of public procurement contracts for all goods, all services and all levels of government. Its initial position papers indicated that it would target 24 U.S. cities (New York, Los Angeles, Houston, Philadelphia, Phoenix, San Diego, San Jose, Jacksonville, Austin, San Francisco, Columbus, Fort Worth, Charlotte, El Paso, Memphis, Seattle, Denver, Baltimore, Washington, Louisville, Milwaukee, Portland and Oklahoma City), as well as the remaining 13 states not already covered under the Government Procurement Agreement (GPA, a plurilateral agreement at the World Trade Organization), for procurement commitments. Subsequent leaked texts indicated its interest in commitments from counties, as well as public institutions like hospitals or universities. The new non-paper reiterates its ambition for commitments reaching municipal levels, noting that, “No U.S. city or county is currently committed in the GPA. But some cities procure more than States. For instance, New York [City] procures more than 17Bn USD every year and it is not yet covered.”

It also takes aim at measures that condition procurement spending, including the Berry Amendment (which requires local content for Defense spending on clothing, food and other supplies), Buy America provisions and small and medium enterprise (SME) set asides, saying that “According to the most recent U.S. GPA statistical report, the value of SME set asides is worth 38 Bn USD for GPA covered contracts at the Federal level and 92 Bn USD for all Federal procurement.’’

It is not at all clear who would decide if New York City, for example, were to be bound by procurement commitments in TTIP. Could Mayor Bill de Blasio sign on? Or perhaps the City Council? Would there be any kind of public consultations with local small businesses or unions over that decision? These are not rhetorical questions: the next round of TTIP negotiations will happen the week of April 25 in New York City, where presumably that issue will be very much on the table.

The Commission also targets federal local content requirements, complaining that “European companies are often obligated to change their supply chain partially or fully in order to comply with buy-local provisions and to establish a local business/manufacturing/assembly plant in the U.S. in order to fulfill U.S. requirements.”

EU firms can already bid on many U.S, state and local procurement contracts, whether as foreign firms or through locally established subsidiaries. In fact, the non-paper notes that between $102-188 billion in U.S. procurement markets are already open to EU firms. What is being challenged in TTIP are preferences for local content or ownership by small businesses. Analysis by the Canadian Centre for Policy Alternatives of similar provisions in the Comprehensive Economic and Trade Agreement (CETA, the EU-Canada trade agreement) argues that these provisions would go well beyond preventing discrimination against EU firms to instead ensure unconditional access, especially for municipal governments and provincial entities that had been kept out of previous trade deals. They note that the procurement commitments in CETA, “are extensive, and will substantially restrict the vast majority of provincial and municipal government bodies from using public spending as a catalyst for achieving other societal goals, from creating good jobs to supporting local farmers, to addressing the climate crisis.”

Because of its critical role in promoting local development, procurement is an issue that has largely been left out of global trade negotiations. It is one of four “Singapore Issues” (along with investment, competition policy and trade facilitation) that developing countries have flatly refused to negotiate at the World Trade Organization (although some commitments were made on trade facilitation in recent years). Instead, some 45 countries (including the U.S. and the 28 EU member countries) negotiated and joined the plurilateral GPA. In that accord, the U.S. lists specific sectors that are excluded from commitments (such as Farm to School Programs), as well as continuing preferences for small and minority-owned businesses.

So far, USTR seems cool to the EU procurement proposals. But while the details of U.S. negotiating objectives on procurement in TTIP have not been published (or leaked), this push to eliminate local content requirements is entirely consistent with U.S. trade policy with other countries. The new 2015 National Trade Estimates Report on Foreign Trade Barriers complains about local content requirements in procurement rules in Algeria, Angola, Argentina, Brazil, China, Egypt, Ghana, India, Indonesia, Kazakhstan, Kenya, Kuwait, Malaysia, Nigeria, Paraguay, Philippines, Qatar, Russia, Saudi Arabia, South Africa, Thailand, Turkey, United Arab Emirates, Venezuela and Vietnam, and in several cases details the pressure it has exerted on those trading partners to drop those preferences.

So, like so many trade issues, it’s not a question of the U.S versus the EU, per se, but rather the corporate interests driving the trade agenda on both sides. On the U.S side, that includes pressure to “harmonize” EU food safety standards to allow for sales of GMOs, beef produced with hormones and chlorine-rinsed chicken. On the EU side, it seems to be pushing aside U.S. procurement programs that favor small businesses and local producers. Either way, it’s a bad deal to trade off local standards in Europe for local economies in the U.S.—one that should be soundly rejected.