Death of the position limits rule? 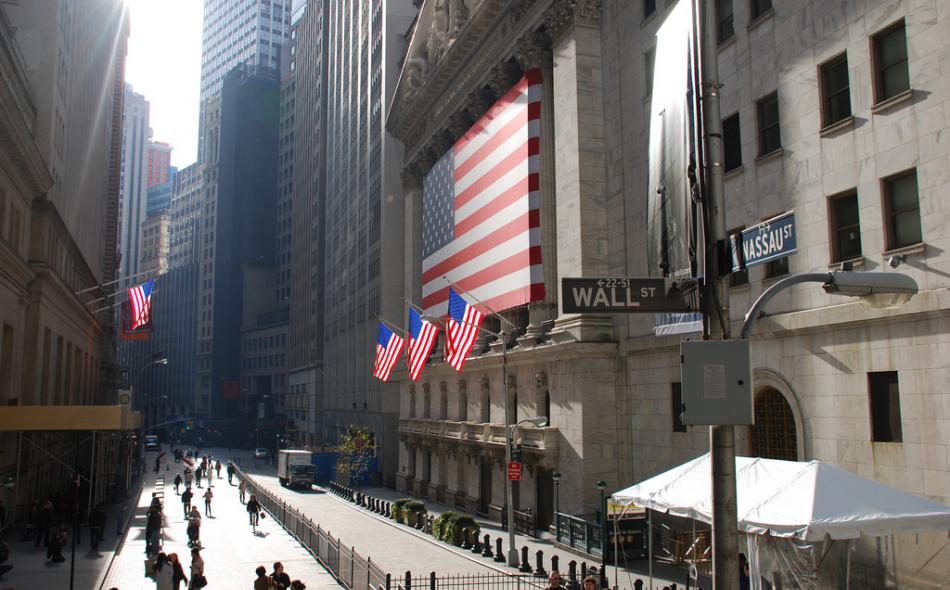 On December 5, the Commodity Futures Trade Commission (CFTC)  announced it had voted to propose for the fourth time the position limit rule required by the 2010 Dodd Frank Wall Street Reform and Consumer Financial Protection Act. A Wall Street lawsuit in 2012 and the time required for CFTC staff to review an avalanche of industry comments delayed finalization of the rule. The CFTC published a fact sheet outlining the main features of the re-proposed 910-page rule and naming the 25 contracts subject to position limits.

Position limits on commodity derivatives contracts were proposed to prevent market manipulation and excessive speculation in agricultural, energy, base metals and precious metal contracts. During 2007-2009, excessive speculation by Commodity Index Traders, such as Goldman Sachs and Morgan Stanley, resulted in high and extremely volatile commodity prices. The commodity exchange self-regulation of positions, under the deregulatory Commodity Futures Modernization Act of 2000 (a 262-page bill attached to a must pass budget resolution), failed to prevent both excessive speculation and market manipulation, e.g. by Kraft Foods’ and Mondelez’s decade-long price fixing  of the Chicago Board of Trade wheat contract.

The December 5 announcement ended the CFTC’s efforts to finalize the rule during the Obama administration. On December 14, Senators Maria Cantwell, Sherrod Brown and Diane Feinstein wrote to CFTC Chairman Timothy Massad to criticize the failure to finalize the rule, despite Massad’s stated intent in May to do so this year.

The Republican member of the Commission, Christopher Giancarlo, a fierce critic of position limits, is likely to become the Chairman of the CFTC in the Trump administration. Given President-elect Trump’s promise to repeal large parts of the Dodd-Frank Act, the CFTC may not be required to do further work on the re-proposed rule after receiving comments by the March 2017 deadline. As succinctly put in The New York Times, “Are we going back to the precrisis nonregulation of derivatives?”

If so, said Dennis Kelleher, CEO of Better Markets, “then it’s time to start the countdown clock to the next financial crash which will make the last one look mild by comparison.” Are we doomed to suffer another, more severe and widespread financial crash under proposed Dodd Frank replacement legislation, such as H.R. 6392, which weakens the standards for designating systematically important financial institutions subject to stricter oversight?

Position limits are just one tool applied to regulate the smallest value asset class under CFTC jurisdiction. The Wall Street opposition to position limits is part and parcel of its opposition to transparent, standardized and near real time reporting of trades in larger value contracts, such as interest rate derivatives. Such reporting and aggregating of trade data positions by U.S. parent firms and their myriad foreign affiliates helps regulators determine whether defaults or liquidity crises among trading counterparties pose threats to the U.S. financial system that could result in another crash.

IATP first advocated for a position limit rule, as a signatory to a Commodity Markets Oversight Coalition letter in June 2009, for a bill that would become part of the Dodd Frank Act. We have continued to do so ever since, most recently submitting comments to the CFTC in July on the third version of the rule. Seven years later, is an effective position limit rule dead? Has the IATP’s work and the greater work of many other organizations to advance the rule been in vain?

It could be argued that finalizing a CFTC position limit rule would be fruitless unless the European Union regulators likewise finalize their rule, opposed by many of the same global banks and trading venues that opposed the CFTC rule. On December 1, the Brussels-based NGO Finance Watch announced they would recommend that the European Parliament reject the European Commission-adopted position limit regulations that European Union member state regulators would adapt and enforce by January 1, 2018.

Finance Watch charged that the regulations ignored important and clear guidelines in the Parliament’s Market in Financial Instruments Directive (MiFID) for setting position limits. If the Parliament rejects the Commission-adopted regulations, under the EU financial regulatory process, they will be sent back to the European Securities and Markets Authority for redrafting. Redrafting, and adoption by the Commission and then the Parliament, would likely mean that there would be no European position limit rules before the summer of 2017 at the earliest.

In the meantime, in order for European and other foreign firms to trade on U.S. commodity markets, the CFTC staff writes “regulatory relief” letters that extend the date by which those firms must comply with CFTC rules. For example, on November 21, the CFTC announced that it was extending—until December 1, 2017—“regulatory relief” for commodity derivatives contracts traded over-the-counter (OTC or swaps), i.e. not traded on regulated exchanges. Is repeated year-long “regulatory relief” from compliance with Dodd Frank and MiFID rules a permanent victory for Wall Street and the City of London banks and exchanges?

IATP has tried to take the long view on market regulatory reform. Rulemaking, compliance procedures and training, and developing computer software for trading, data record keeping, aggregation, verification and reporting under new rules must be achieved comprehensively to restore integrity to financial markets. It took eight years after the Commodity Futures Modernization Act of 2000 for Wall Street firms and their foreign affiliates to blow up asset price evaluations and trigger the global Great Recession. It will take many more years to implement and enforce reform of the derivatives markets, if the proposals to repeal and replace Dodd Frank are enacted under the Trump administration.

One wind at the back of Dodd Frank derivatives rule supporters is international regulatory organization initiatives about the unrelenting wave of rule violations and crime by global banks. In a comment on an International Organization of Securities Commissions consultation paper on cross border derivatives trading, IATP cited a 2015 letter from Financial Stability Board Chairman, Mark Carney to the G20 Finance Ministers and Central Bank Governors: “The scale of misconduct in some financial institutions has risen to a level that has the potential to create systemic risks. Fundamentally, it threatens to undermine trust in financial institutions and markets, thereby limiting some of the hard-won benefits of the initial reforms.”

It would be unfair to the CFTC to end this blog with reference to the morass of the incoming Trump administration’s conflict of interests with the Trump organization’s main banker and the perils for the financial system of returning to pre-crisis non-regulation.

The December 5 announcement also stated, “In a separate vote, CFTC approved final aggregation regulations, which are a key component of the CFTC’s existing position limits regime.”  The rule establishes the framework for exchanges to aggregate their trading data for reporting to and monitoring by CFTC staff to prevent market manipulation of prices and excessive speculation. The aggregation rule describes who must aggregate and report positions to the CFTC and who is exempt from doing so. However, the aggregation rule applies only to nine agricultural contracts. If the content of the final position aggregation rule is the same as the 2015 proposed rule, it is unlikely to be nullified under the terms of the Congressional Review Act.

IATP’s short comment on the 2015 supplement to the draft aggregation rule was critical of industry-proposed exemptions from aggregation. We wrote, “As the [technological] means to aggregate derivatives data in near real time become more feasible, the [industry] will to not aggregate seems to become stronger.” IATP noted that extensive exemptions from aggregation granted by the CFTC would run counter to the effort of the 36-member government Financial Stability Board to agree on an aggregation mechanism for over the counter (off exchange) trading data in all asset classes, not just commodities. Once operational, such a mechanism would enable FSB member regulators to access foreign trade data to determine whether cross border derivatives trading posed risks to their financial systems.