Call to the World Bank: Enable farmers, not agribusiness 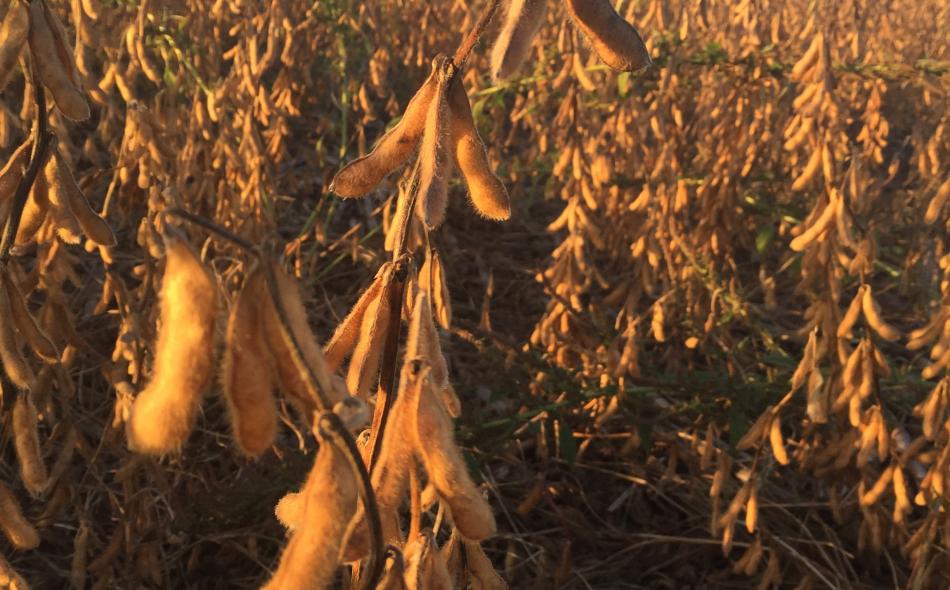 Ahead World Bank’s release of the 2017 “Enabling the Business of Agriculture” (EBA) project report this month, 156 organizations (including IATP) and academics from around the world, denounced the Bank’s scheme to undermine farmers’ rights to seeds and destroy their food sovereignty and the environment. In letters to World Bank President Jim Yong Kim and EBA’s five Western donors, the group has demanded the immediate end of the project, as a key step to stop the corporatization of global agricultural development.

The Obama administration played a lead role in launching the highly controversial New Alliance for Food Security and Nutrition at the 2012 G8 Camp David Summit. From the White House fact sheet, G-8 Action on Food Security and Nutrition’, it appears that the New Alliance was instrumental in urging the World Bank to develop options for generating a “Doing Business in Agriculture Index.” The index involved a ranking of the ease of doing business in a country, to help investors with agricultural investment decisions. This G8/New Alliance initiative appears to have given rise to Enabling the Business of Agriculture project, formerly called Benchmarking the Business of Agriculture. EBA focuses on identifying and monitoring regulations” which the Bank considers to “negatively affect agriculture and agribusiness markets”.

When taken together with other initiatives that seek to lower the barriers to investment, EBA becomes a problematic initiative. This is especially so in the context of small-holder food production systems, since such approaches often exclude a long-term view about the future of smallholder farming communities, and the interests of those engaged in such food systems. For example, the EBA awards the best scores to countries that ease private companies’ – but not farmers’ – access to public gene banks.

In Down On the Seed, the World Bank Enables Corporate Takeover of Seeds, the Oakland Institute’s Alice Martin-Prevel argues that while the World Bank claims to promote “smart and balanced policies,” its EBA index blatantly ignores farmer-managed seed systems. Instead, it reinforces the stranglehold of agrochemical companies and western nations by pushing for intellectual property rights in seeds, g seeds, germplasm, and plant varieties, so that private breeders profit from the use of their seeds by farmers.

Farmer-managed seed systems currently provide 80 to 90 percent of the seed supply in developing countries through on-farm seed saving and farmer-to-farmer seed exchange. On the other hand, only six multinationals currently control over two-thirds of the industrial seed sales, and pending agroindustry mergers stand to further consolidate this oligopoly. Further protections and bias toward those companies will undermine the vital farmer managed seed systems.

The consolidation of corporate power in agriculture is opposed by family farmers in the United States as well. National Farmers Union president Roger Johnson testified in Congress in September 2016 that the proposed mergers would enable just three corporations to control 80 percent of the U.S. seed supply (and 70 percent of the global pesticide market). In addition to pro-corporate initiatives such as New Alliance for Food Security and Nutrition, as IATP’s Karen Hansen-Kuhn has argued, that ‘the expansion of corporate control is also happening in three international treaties that establish the global rights of various stakeholders to seeds, germplasm, and plant varieties.” While each of these treaties strikes a certain balance among those interests, she adds that recently, as with the agribusiness mergers, the balance has been tilting away from the interests of smaller-scale farmers and diversified agriculture. This is most evident in the push to compel countries to adhere to the most corporate-friendly of the three: the International Union for the Protection of New Varieties of Plants (UPOV). Although earlier versions of the treaty included some flexibility for family farmers to save and share seeds, the 1991 version eliminated those rights.

In its 2016 EBA report, the World Bank upheld Tanzania as a model country for enacting intellectual property laws in agriculture, and becoming the one of the first least-developed nations bound by the 1991 UPOV Convention. UPOV-1991 is a pro-industry treaty that dramatically restricts farmers’ rights to save, exchange, and sell seeds. As Michael Farrelly (of the Tanzania Organic Agriculture Movement) pointed out in an email exchange, the current Tanzanian legislation criminalizes farmers who share, exchange or sell seed. Under the amended seed act (Special Bill Supplement of 12 May 2014), farmers now risk fines and imprisonment for practicing ancestral seed saving and trading!  Tanzanian civil society groups (and pan-African civil society networks such as the Alliance for Food Sovereignty in Africa) have called on their governments to recognize the use and exchange of farm-saved seed by any person.

Against such a backdrop, the signatories to these letters have come together to demand the end of the corporate-led EBA project as key step to uphold farmers’ rights to seeds, their food sovereignty and to enable their full participation in food and agricultural policy making.