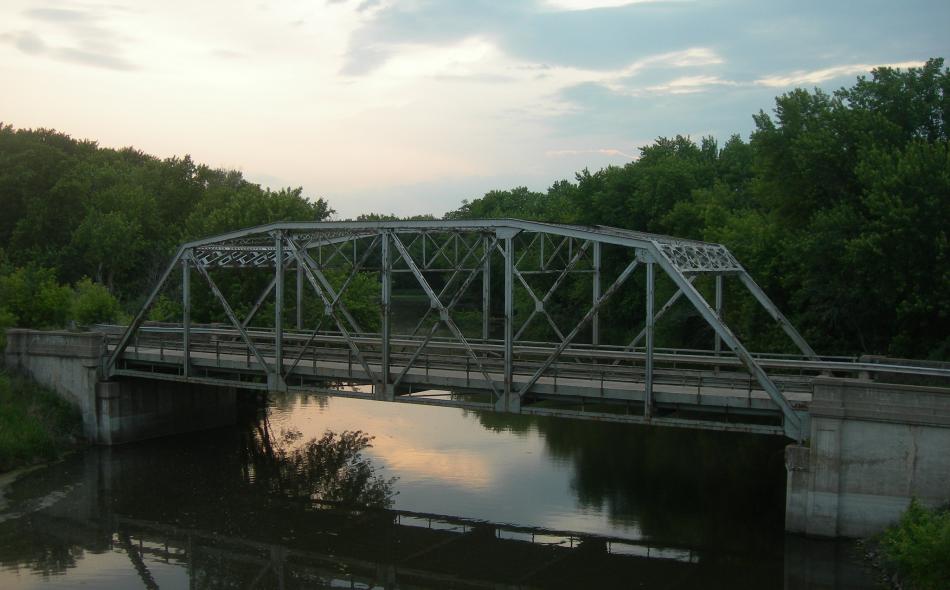 If your spending reflects what you value the most, it appears the Trump Administration places little value on rural communities. In its first budget presented to Congress this week, the Trump Administration proposed to slash, and in some cases eliminate, programs that support rural residents and family farmers. When combined with new U.S. Department of Agriculture (USDA) Secretary Sonny Perdue’s decision to eliminate the Undersecretary for Rural Development, the new budget cuts are even more troubling.

Specifically, the President’s budget request would eliminate multiple Rural Cooperative Business Service Programs, and slash the Rural Water and Waste Disposal Program, Single Family Housing Direct Loans, and Rural Utilities Service Broadband grants, among many other programs. The budget would also cut more than five percent of the USDA’s workforce around the country. The Daily Yonder has a helpful initial breakdown of cuts for specific rural-focused programs in the Trump budget.

The budget also attempts to re-write the Farm Bill by slashing programs in the middle of an emerging farm crisis that has brought four straight years of declining farm incomes. The budget also cuts $5.57 billion in conservation programs over 10 years. These programs support conservation practices that protect the soil, water and wildlife – and are critical for farmers facing increasingly extreme weather events consistent with climate change. These cuts would eliminate new acres for the Conservation Reserve Program (a program that takes marginal farmland out of production), and new acres for the Conservation Stewardship Program (a program that promotes environmentally-friendly practices on working farmland). The National Sustainable Agriculture Coalition, where IATP is a member, has more details on these cuts.

The savings from the Trump budget cuts would go toward increases in defense spending and $1.5 billion to start work on a wall along the U.S.-Mexico border.

This week’s proposed budget comes on top of cuts in the Trump Administration’s previous so-called skinny budget announced in March, which focused on discretionary spending allocated each year. The skinny budget called for a 21 percent cut in discretionary funding at the USDA, and hit programs like rural development, agriculture research and international food aid. The skinny budget also proposed to wipe out proven programs like the Appalachian Regional Commission and the Delta Regional Authority – both designed to spur development in some of the most economically depressed parts of the country, including the center of coal country. Trump’s latest budget also scrapped a program to accelerate coal mine clean-ups as a way to create new jobs.

Perhaps the most harsh and wide-reaching cuts in this week’s budget proposal hit programs for the poor that will disproportionately affect rural residents who have higher than average poverty rates. The budget proposes to cut the food stamps program (SNAP) by 29 percent, Medicaid by 17 percent, and the Children’s Health Insurance Program (CHIPs) by 20 percent next year.

Fortunately, the Trump budget is already being sharply criticized by Congress – and ultimately, it will be Congress who writes the budget. Typically, the President accompanies a proposed budget announcement with a series of events to advocate for his budget priorities. It is curious and perhaps telling that President Trump, who was present in rural communities on the campaign trail, promising to make them a priority -  is travelling abroad when his budget is released.

If enacted, Trump’s proposed budget will leave its fingerprints on nearly every aspect of the rural economic landscape. Rural economies are often mistakenly equated with agriculture. While important, farming is not the dominant rural economic driver. Sectors like manufacturing, mining, and recreation actually generate more economic activity.

With every budget, we have to make choices, set priorities and identify what we can do without. The choices made in this Trump budget send a disturbing message – that it’s OK to leave Rural America behind. This message is one that Congress should reject.