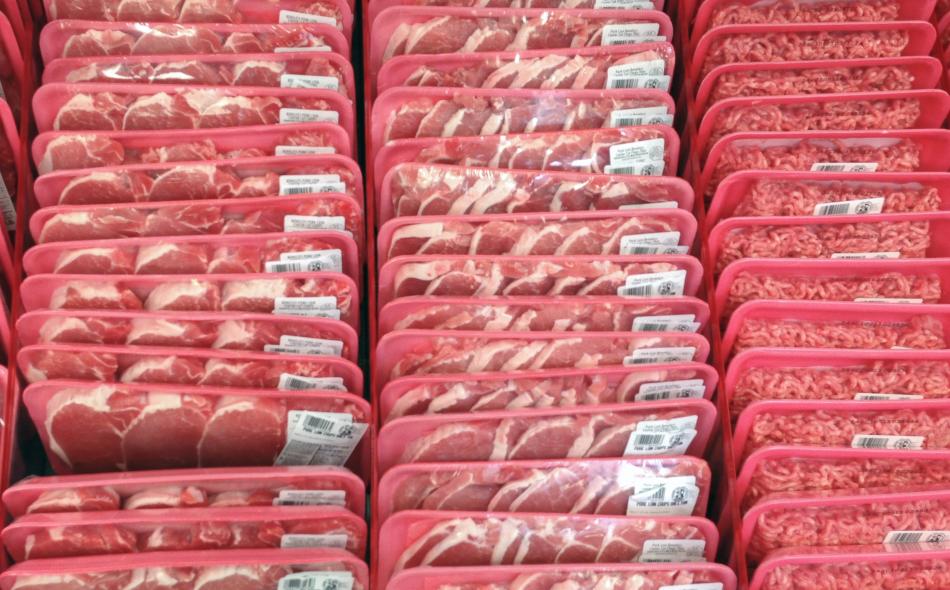 Eight meatpacking industry groups recently sued to stop implementation of the popular Country of Origin Label (COOL) law (supported by 93 percent of Americans) that was passed back in 2008.

Proceeding from the commonsense notion (and economic principle) that in a free market, buyers should have access to sufficient information to make educated choices, the law required retailers to tell customers the country of origin of a variety of foods, including meat, fruits, vegetables and nuts. I might not know where all the pieces of my cell phone were made—and there are serious issues with that—but I don't plan to eat my phone. Why shouldn’t I be able to know where my food comes from?

The big meat companies have objected the loudest to COOL. Canadian and Mexican meat groups took the U.S. to court at the World Trade Organization (WTO) when the USDA first announced its regulations for implementing COOL, charging that the rules would discriminate against them, and they won. To the Obama Administration’s credit, they issued a revised rule that actually strengthened COOL, requiring more detail about where an animal was born, raised and slaughtered. The current suit is intended to block the revised regulations that were issued this spring in response to the WTO ruling.

Big Meat’s argument? The law violates their right to free speech, by compelling them to provide information that they would not provide voluntarily. This is the same argument a coalition of tobacco companies used when they sued to block enhanced warning label requirements on cigarette packages. The Supreme Court has traditionally made a distinction between political speech, which is strictly protected by the Constitution, and commercial speech, (intended to “propose a commercial transaction”) but as the Court has become more and more friendly to their interests, corporations are getting increasingly aggressive in asserting their new-found rights. And the right to keep us in the dark is among them. Big Meat wants us to believe, as their legal complaint states, that “beef is beef, whether the steer or heifer was born in Montana, Manitoba, or Mazatlán. The same goes for hogs, chickens, and other livestock.”

Whether or not this absurd argument holds up in court, (the first hearing will be August 27) it’s not the only legal tactic Big Meat could borrow from Big Tobacco. Two massive international trade and investment agreements currently under negotiation would grant corporations something that might best be termed the Right to Profit. The Investor-State Dispute Resolution (ISDR) mechanism grants corporations the right to sue national governments in a private trade court for any government action that interferes with the investor’s expected profits. ISDR has already been built into a number of bilateral agreements, so we know what it means in practice. Perhaps most relevant to food labeling is the case of Phillip Morris v. Uruguay. In 2010, the tobacco giant used ISDR to bring a $2 billion suit against the government of Uruguay for enacting new regulations that would require prominent health warnings on cigarette packs. This particular case has not been decided yet, but in 2012, the plaintiffs won 70 percent of such ISDR cases.

Time and time again trade rules strengthen the hand of multinational corporations at the expense of the rest of us. The implications for food labeling could not be clearer. More and more people around the world are demanding their right to know about what they’re eating—whether through labeling GMOs and other ingredients, COOL or other labeling schemes. We need to let Congress and the President know that trade rules and laws must reflect the public interest, not the right of secrecy for big corporations.