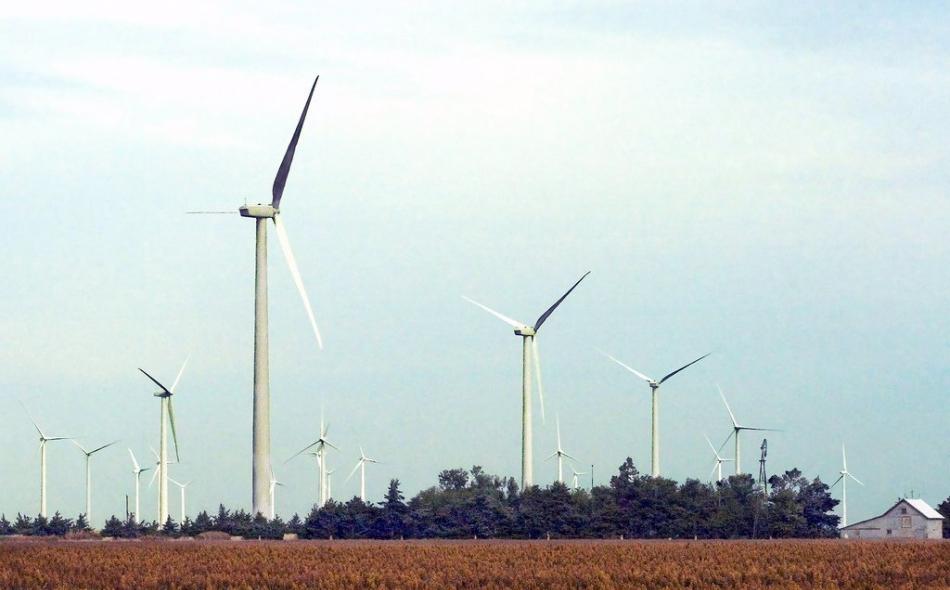 An Executive Order issued by President Trump today begins the process of dismantling the Clean Power Plan. The Clean Power Plan is the first regulation in the U.S. to limit carbon emissions from existing power plants, but the rule has been stalled in the courts since February 2016. The Executive Order also revokes a requirement to factor climate change into environmental reviews, rescinds the Department of the Interior’s moratorium on new coal mining leases on federal lands, and tosses out the social cost of carbon in evaluating regulations. This is a disastrous setback for addressing climate change and for rural communities across the country that stand to benefit from the rapidly developing clean energy economy.

Climate change is already disproportionately impacting rural communities, which are often economically dependent on agriculture, forestry, fisheries, or other natural resource-based industries. These industries are dependent on the weather, and will become increasingly volatile and risky as climate change worsens. Furthermore, rural communities have higher average poverty rates—18.1 percent compared to the urban poverty rate of 15.1 percent. Lower average incomes in rural areas mean that residents spend a larger percentage of their income on energy costs, which will be exacerbated as climate change leads to more extreme temperatures throughout the year. At the same time, much of the production in the new climate friendly economy will occur in rural areas through renewable energy deployment, reinvigorated local food economies, and other food and fuel production. Rural communities will play an integral role in responding to climate change, and stand to benefit from a climate policy that includes their concerns.

Ignoring the long-term interests of the rural populace that largely voted him into office, Trump filled his cabinet with climate deniers and fossil fuel industry representatives. Rex Tillerson, former ExxonMobil CEO, said during his hearing for Secretary of State that climate science was “inconclusive.” Scott Pruitt, who is heading up the Environmental Protection Agency under Trump and is leading the charge to dismantle the Clean Power Plan, has denied the scientific consensus on human contributions to climate change. Furthermore, as Oklahoma’s attorney general he filed at least twelve lawsuits against environmental protections. And Sonny Perdue, the Secretary of Agriculture pick, has mocked concerns about climate change, writing that those calling for climate action are “so obviously disconnected from reality.”

The deep connections to the fossil fuel industry pervasive throughout the Trump administration makes the Clean Power Plan rollback unsurprising, and guarantees there will be no new climate policy to take its place. Trump’s proposed 2018 budget underscores his desire to wage an all-out assault on climate action. It proposes a 31 percent cut for Environmental Protection Agency funding, nixing funding for Clean Power Plan enactment, climate change research, and international climate change programs. The budget cuts all funding for United Nations climate change initiatives, and for programs supporting research on clean energy technology. On the other end of the spectrum, the proposed budget increases funding for oil and gas drilling on public lands. This vendetta against climate action extends beyond the Clean Power Plan and will have dire consequences worldwide.

The dismantling of the Clean Power Plan and other federal climate change initiatives presents an imperative opportunity for states to step up on climate action. One of the strengths of the Clean Power Plan was that it left compliance up to the states, allowing each state the flexibility to choose how to reduce greenhouse gas emissions. Many states have already put together compliance plans, and can continue creating and implementing them with or without the Clean Power Plan. Climate change will continue to impact rural people, natural resources and economies if it continues to worsen. Regardless of federal action or inaction over the next four years, states can and must move forward with climate change and clean energy initiatives to create a future that is fair and equitable for all communities.