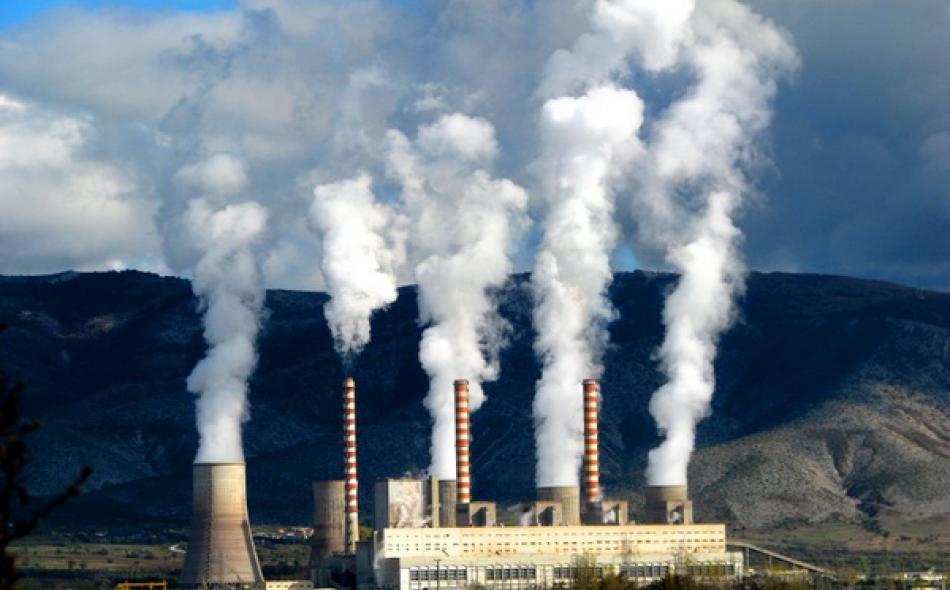 The Clean Power Plan is the first regulation to limit carbon emissions from existing power plants in the U.S. and it does so ambitiously, aiming to reduce electricity sector emissions to 32 percent below 2005 levels by 2030. Each state was assigned an emissions reduction target based on past emissions and capacity for future emissions reductions. Originally, states had until 2018 to create State Implementation Plans outlining how they would meet the targets, but this timeline could be altered depending on how the legal challenges play out.

The Supreme Court’s ruling, though temporarily favorable for the fossil fuel industry, is a long-term loss for rural communities. Rural communities are disproportionately impacted by climate change, and as such, will suffer the most as decisive action on climate change is delayed. Rural communities are more likely to have natural resource-based economies than urban communities, and those industries will become less stable as climate change worsens. In addition, poverty rates are higher and housing stock is older, on average, in rural communities, which means that many rural residents spend a larger percentage of their income on energy costs. This will be exacerbated as heating and cooling needs increase in the face of more extreme temperatures and weather events.

The Clean Power Plan would not only address the causes of climate change; it would also provide opportunities to transition away from the current extraction-based energy system that has historically hurt rural communities. Extractive industries like coal and natural gas impact the landscape and natural resource base, but they also drive a boom-and-bust cycle that leaves rural communities with little once the extraction is complete. A study by Headwaters Economics found that though fossil fuel extraction creates enormous wealth, most of that wealth leaves the region where the extraction occurs. In contrast, renewable energies like wind and solar do not deplete the natural resource base and are more often locally owned and controlled. Much of the country’s renewable energy production will happen in rural communities, providing an opportunity to move away from the historical patterns of resource and profit extraction. Tuesday’s Supreme Court decision perpetuates the harmful status quo and slows the opportunity for rural communities to build an energy system that retains benefits locally.

It’s often assumed that rural communities are opposed to action on climate change, but that narrative oversimplifies the diverse range of perspectives held in rural America. Many rural communities are already focused on building local resilience by addressing climate change, including the cities of Morris and Grand Rapids in Minnesota. In addition, a group of rural leaders and organizations released a policy document last year outlining priorities for addressing climate change in rural communities. The document emphasizes clean energy and community-based energy projects, as well as energy efficiency initiatives and assistance for rural communities to transition away from extraction-based economies. The Clean Power Plan is an opportunity to fulfill these recommendations, and the Supreme Court’s decision stands in the way of what many rural residents want.

On a global level, what the United States does to address climate change matters. Stalling the Clean Power Plan could weaken the collective commitments made at the Paris climate talks to lower greenhouse gas emissions around the world. The Clean Power Plan would take a step towards slowing climate change and set a global signal that the United States is ready to act. It would also create jobs, stabilize energy prices, and offer a way for rural communities to build resilience. Tuesday’s Supreme Court decision went beyond just delaying action on climate change; it dealt a blow to rural communities and the ability to build sustainable economies that are resilient in the face of increasing extreme weather events.