At least four years in the making: Draft FDA guidelines on nanotechnology in food and cosmetics 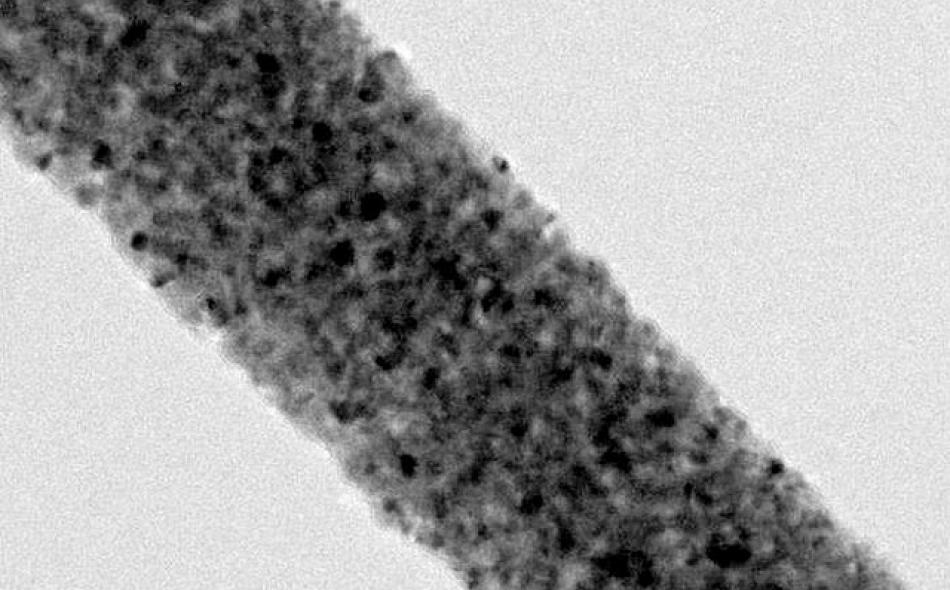 On April 20, the U.S. Food and Drug Administration (FDA) released for public comment two draft guidance to industry documents, about 25 pages each, on the use of nanotechnology in food and cosmetics products respectively. The incorporation of atomic to molecular-sized Engineered Nanoscale Materials (ENMs) into FDA regulated products is supposed to have benefits both for food manufacturers and consumers. For example, coating food conveyer belts with nano-silicon dioxide should, in theory, prevent pathogen growth, make the belts easier to clean, and reduce the likelihood of contamination of the food carried on the conveyor belts.

Despite manufacturer identified evidence that use of ENMs in consumer products, including food, continues to increase, and despite scientific literature that indicates ENMs may pose significant health risks, the FDA currently does not yet regulate ENMs. Strong final guidance documents can become a basis for subsequent mandatory regulation.

These guidance documents do not respond explicitly to a lawsuit filed by the International Center for Technology (ICTA) assessment, in which IATP is a co-plaintiff. The complaint requires FDA to respond to the May 2006 ICTA, et al. petition to regulate the use of nano-titanium dioxide in sunscreens and other FDA regulated products, including processed foods. On the same day that FDA responded to the lawsuit by finally responding to the petition, it also released the guidances.

IATP joined ICTA and Friends of the Earth in responding to the draft guidance. We strongly urge consumer organizations and the public in general to strengthen the draft guidance by submitting comments. There will be a 90-day comment period once the draft guidance is published in the Federal Register, i.e., a mid-June comment deadline.

The guidance documents are the result of an exceedingly deliberate process that began with a 2007 workshop, a 2008 workshop report and intensive industry-FDA dialogue to produce documents that have “voluntary guidance” and “not for implementation” written on every page. Relative to the demands of the ICTA, et al. petition, these documents do not demand much of ENMs manufacturers, nor of those who incorporate ENMs into FDA-regulated food and cosmetic products.

Generally speaking, the guidance on cosmetics is more specific than the “food substance” guidance concerning the environmental, health and safety issues that form the core of FDA’s statutory duties. For example, the cosmetics guidance suggests that industry may have to revise its toxicology tests when ENMs are added to cosmetics because of the unique properties of ENMs relative to their macro-sized counterparts. FDA advises industry that it may wish to use “tiered testing” of products, which is similar to the EU’s REACH program for registration and testing of chemicals, though REACH isn’t named explicitly.

The “food substance” guidance advises that industry will have to determine on a case-by-case basis whether use of ENMs results in a “significant manufacturing process change” that would warrant submission of data to FDA for a formal pre-market approval. Much of this guidance is not specific to nanotechnology but is structured in such a way as to outline the legal framework for assessing the safety and regulatory conformity of a food substance, whether or not it incorporates ENMs. The guidance gives examples of cases where “significant process changes” did not affect existing industry determinations that food substances were “Generally Recognized As Safe” (GRAS).

However, in probably the most important feature of the food substance guidance, FDA advises that ENMs “likely would not be covered by existing GRAS” and that industry would have to submit product data with ENMs for a “formal pre-market review.” According to a February 2010 General Accountability Office report, industry self-determination of GRAS, could lead to the non-reporting to FDA of ENMs in FDA regulated products. Therefore, FDA’s announcement that ENMs would not be assumed to be GRAS is a significant step towards regulation. Lack of a formal definition of ENMs that could be applied by all agencies has hindered regulation of ENMs in food and food contact surfaces. Now the FDA has proposed to industry that it should count on a formal pre-market review of data on the nano-scale versions of GRAS designated materials. Consumer organizations, the scientific community and the general public should support this proposal.

Perhaps the least useful part of the food substance guidance concerns the discussion of “self-limiting levels of use,” according to which manufacturers would not knowingly add an ingredient that would make an FDA regulated product unsafe or unfit for consumption. The advice does not address the validity of “self-limitation” when so little is known about the levels of ENMS incorporation present environmental, health or safety risks. Here too, comments are urgently needed to document for FDA the irrelevance of advice on industry self-limitation in the use of ENMs in foods, when so little has been published on the effects of chronic exposure to ENMs in the gastro-intestinal tract.