Rethinking the EU’s approach to carbon removals and agriculture

In December 2021, the European Commission (EC) released its plan for EU-wide legislation that aims to certify carbon credits for CO2 removals, also referred to as the Carbon Removal Certification Framework (CRCF). It is intended to integrate carbon removals as a cornerstone of the EU’s climate framework to achieve the EU’s 2050 climate neutrality target. The idea of carbon removals is that CO2 can be proactively taken out of the atmosphere to mitigate climate change. The EC’s approach to removals relies on creating carbon credits traded at first on voluntary carbon markets with the intention to bring them into the European Emissions Trading Scheme by 2030. It would open the floodgates to carbon offsets that polluters and governments could buy, stalling efforts for real emissions reductions. The proposal also includes a concept called “carbon farming” that would problematically enable the certification of carbon credits for sequestering carbon in forests and soils.

In its 6th Assessment Report, the IPCC emphasizes the urgent necessity for deep cuts in greenhouse gas emissions (GHGs). It also states that “CDR [carbon dioxide removal] cannot serve as a substitute for deep emissions reductions.” Rather, CDR can play a role in “counterbalanc[ing] hard-to-abate residual emissions.” This means removals have a limited role in mitigation and that anything short of a laser focus on cutting emissions is likely to lead to an overshoot of global temperatures, making the planet uninhabitable for humanity. While the EC acknowledges the “need to drastically reduce our reliance on carbon,” it fails to set a minimum threshold for emissions reductions before removals should even be considered. The EC also stipulates that carbon farming credits should be deployed to offset GHGs that cannot be reduced “at reasonable socio-economic costs” without clarifying the threshold for what is “reasonable.”

On May 2, the EC closed its public consultation on EU rules for the certification of carbon removals. As part of the process, the Commission solicited responses to a questionnaire that problematically presupposed that the certification of Measurement, Reporting and Verification (MRV) protocols for carbon removals financed by carbon markets is a given. Rather than an open inquiry about the best approach toward carbon removals, the questions limited participants to multiple-choice responses on how best to create tradeable carbon credits. The biased questionnaire will now be used to tally the majority opinion from industry, interested parties and civil society organizations — essentially stifling opposition to carbon markets. The Commission also allowed for written explanations in the survey, but those findings cannot be aggregated and, therefore, tend to be less communicated. IATP submitted its own response to the EC’s consultation. The European Coordination of Via Campesina also issued an open letter to the European Commission, calling out the “disingenuous” nature of the public consultation and outlining the threats posed to farmers by the EC’s carbon market approach to removals. The letter, endorsed by five organizations including IATP, stressed that “the economic cost of the announced certification is enormous, and its impacts seem not only useless but directly detrimental.” Instead, public policy approaches exist that could holistically tackle the interconnected environmental, climate and rural crises in agriculture while taking farmers’ concerns and needs for a just transition into account.

In our submission, IATP stressed that carbon farming offsets block both climate action and a just transition in agriculture.

2. Carbon markets are unfit as a financing mechanism for farmers. They hinder a just transition of the agricultural sector towards agroecology because:

What needs to happen

If the European Commission is serious about climate action, then the task at hand is deep emissions cuts. Farmers must be supported to mitigate and adapt to climate change with public finance. Climate policy on agriculture must support a holistic approach to ecosystem restoration and a just transition to agroecology. The EC’s initiative on removals should not become a distraction from these urgent tasks. The European Commission still has the chance to get this right. Read our detailed critique on carbon farming submitted to the European Commission here.

Download a PDF of IATP's response to the EC's call for evidence for the "certification of carbon removals — EU rules" initative here. 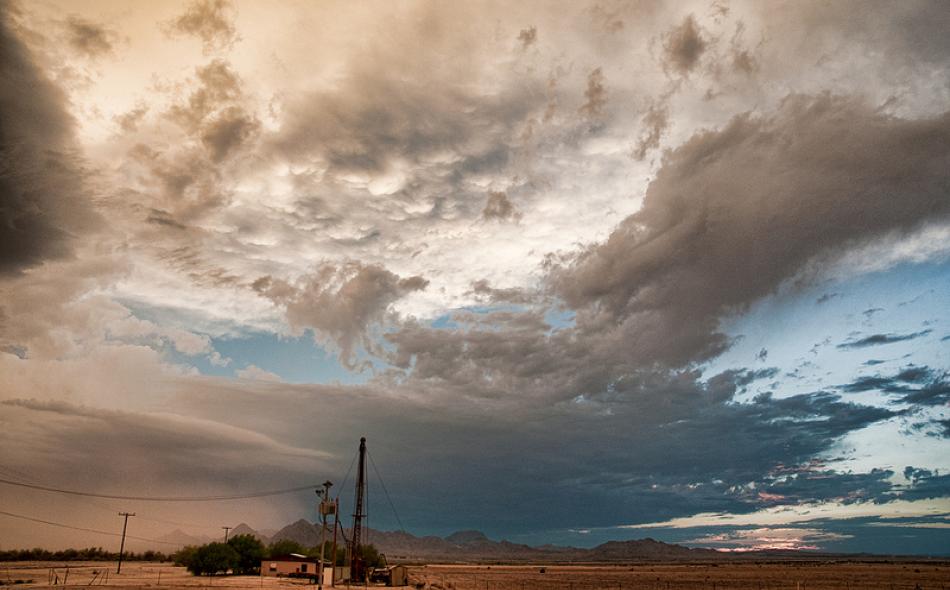