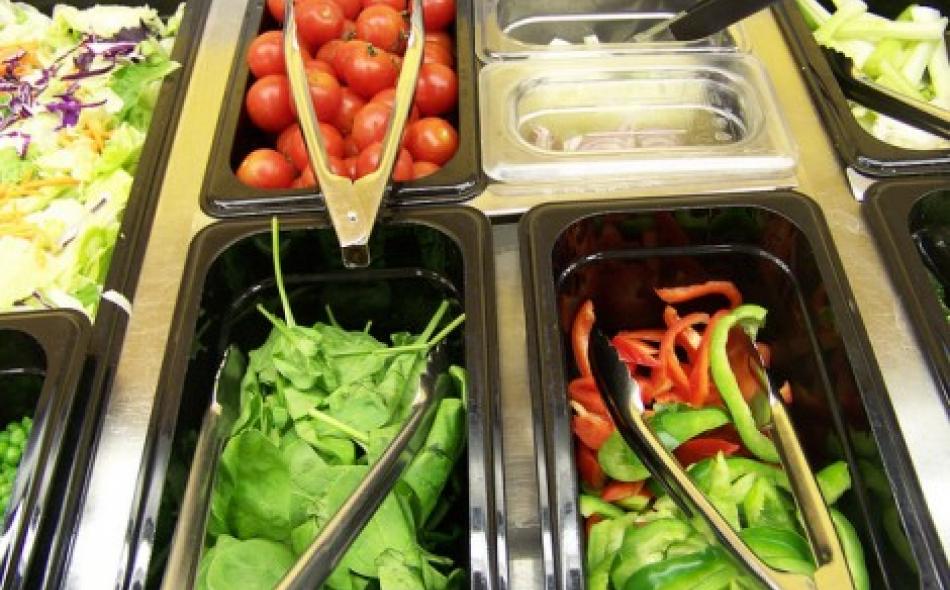 Aimed at educating children about where and how their food is grown, strengthening local economies and supporting healthy eating habits, the Farm to School (F2S) movement is rapidly growing. The Institute for Agriculture and Trade Policy (IATP) began supporting Farm to School efforts locally and nationally in 2007. Our efforts include training for K-12 school staff, building connections with farmers and allied businesses, promotions, outreach, research and related strategies.

IATP partners closely with the Minnesota School Nutrition Association (MSNA), a nonprofit association representing over 2,700 school food service professionals. In late 2008, IATP collaborated with MSNA to survey their members about their perceptions and experiences with Farm to School. A follow-up survey was conducted in 2010.

For our third annual survey, food service leaders at all 333 K-12 school districts in Minnesota were encouraged to participate. Responses from 165 districts, representing 70 percent of Minnesota’s K-12 student population, were received. Their feedback is summarized in this report.

IATP will conduct a similar survey of farmers and distributors shortly.