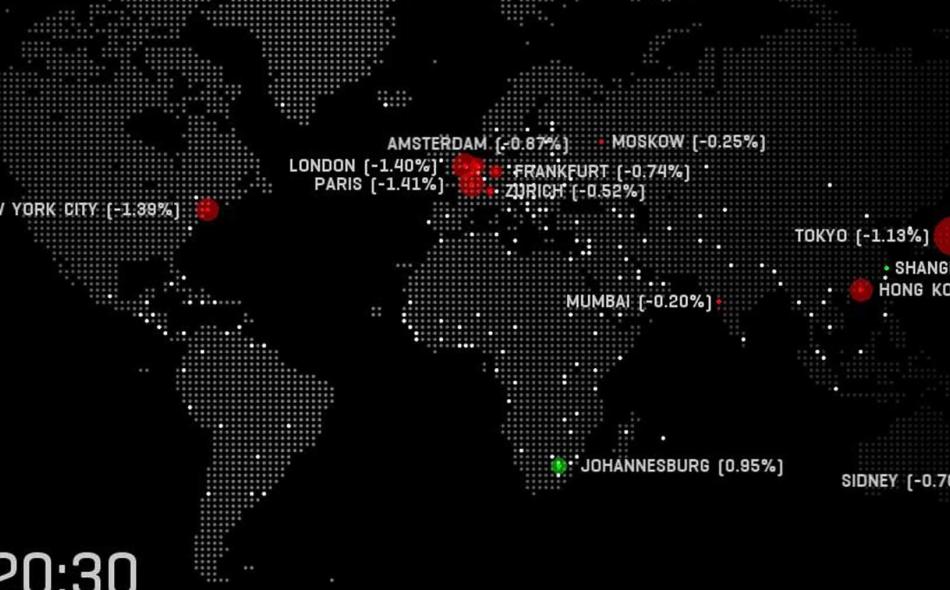 Carbon markets are viewed as the primary source of climate financing. The experience to date demands a reevaluation of their ability to exact real, sustainable change, particularly in relation to agriculture. Here are five reasons why poorly designed and regulated carbon markets should not be part of a global climate treaty.

1. The high cost to people, health and the climate

Market-based mechanisms aim “to enhance the cost-effectiveness of, and to promote, mitigation actions.” But thus far, carbon emissions trading has been cost-effective only for those firms that have received billions of dollars in carbon credits for free from governments that can afford to subsidize their industries. It is certainly not cost-effective for the millions of people whose health is impaired because they live near industrial facilities that choose to buy offset credits rather than invest in pollution prevention. (U.S. courts are beginning to investigate the public health effects of carbon markets.) Nor is it cost-effective for the indigenous peoples dispossessed of their land to make way for carbon-offset investors’ projects.

Market-based mechanisms should be evaluated according to broader criteria, such as vulnerability, harm to food production and sustainable development, and on the basis of equity and common but differentiated responsibilities.

One new market proposal is “green sectoral bonds” from the International Emissions Trading Association (IETA). Under this proposal, “green sectoral bond” investors would receive developing-country carbon credits to repackage and trade as derivatives. Developing countries would incur debt in contracts for which they, and not private contractors of mitigation technologies, would bear liability for failure to meet stipulated GHG reductions. Because countries, not private firms, are liable for bond performance failure, an ensuing chain of climate debt could prevent developing countries from accessing capital markets. This proposal would also shift historic responsibility for mitigation significantly to developing countries.

The derivatives component of market proposals are vulnerable to excessive speculation that has plagued commodity markets since at least 2007 and exacerbated price volatility. There is considerable evidence of excessive speculation in commodity markets, aided by deregulation, especially in energy. Carbon and energy prices tend to move together. When hedge funds and commodity index funds add carbon to their portfolios, this speculation—and volatility—will increase.

When wheat and other cereal prices surged in September 2010, the FAO’s Committee on Commodity Problems held an emergency meeting. The committee found that speculation was one of the key factors in the prevailing volatile and escalating prices in the cereal market and agreed that further work must be done to enhance transparency and manage the risks associated with new sources of market volatility.”

Carbon is considered a commodity like oil, rice, maize and wheat. Excessive speculation in carbon is likely to exacerbate food and commodity price volatility. Bundling carbon derivatives into index funds with other commodities would also tend to destabilize prices. Highly volatile oil and food commodity prices impact economic stability and the agriculture sector as a whole, given the high dependence on fossil fuels for synthetic fertilizers, transport, distribution and storage.

Offset projects in the agricultural sector would create significant challenges of measurement and environmental integrity. Like the forestry sector, leakage (carbon sequestered in one project leaked through land-use changes elsewhere), permanence (carbon is highly variable in soil and may not be stored permanently) and additionality (the degree to which the carbon stored is additional to what would have been stored in a business-as-usual scenario) are significant barriers to the environmental integrity of soil-carbon offsets.

There is a lack of data and measurements of in situ soil types, climate variability, past and future land use, and management practices. Soil carbon content can be highly variable depending on crops and their cropping cycles, human activity, land tenure and the climate itself. A costly combination of quantitative and qualitative field data with sophisticated models would be required to achieve greater accuracy with no guarantee of lasting emissions reductions.

The FAO acknowledges the high transaction costs involved in these projects and the potential impacts on small-scale farmers and food security. It estimates that close to 17 billion euros could be required between 2010 and 2030 to establish appropriate mitigation measures, monitoring, reporting and verifying methodologies and convert them into carbon credit equivalents.

Carbon market “readiness” projects that include agriculture will divert institutional, human and monetary resources away from direct support of climate adaptation for small-scale farmers.

5. Undermining the transition to sustainable agriculture that respects human rights

Offset projects could create additional challenges for land rights and food security. To be profitable, agriculture soil carbon projects will require that a large number of farmers’ activities are aggregated into a “carbon pool.” Such schemes require a large number of hectares to be profitable for project developers, investors and traders. Aggregating small farmers for the sake of carbon credits will create the potential for increased social conflict and human rights violations around land tenure, land grabbing and the displacement of food production in favor of more easily calculated carbon sinks.

Such aggregated projects could foster a range of untested, costly and controversial technologies that farmers are asked to adopt as “quick fixes” for ease of measurability. Technologies such as biochar and genetically modified mono-cropping could be promoted at the expense of locally appropriate, affordable and ecological approaches that help small producers adapt to climate change while sequestering carbon.

There is a real risk that the market-based approaches under consideration at the UNFCCC will continue to fail—both financially and environmentally. Market-based offsets that do not result in emissions reductions further jeopardize the agriculture sector’s ability to adapt to a dangerously warming planet. The focus on market mechanisms is a critical distraction from curbing the real sources of pollution and supporting agricultural practices that reduce emissions while ensuring food security, environmental integrity and rural livelihoods. The reduction of nitrous oxides associated with synthetic fertilizers and emissions from the industrial livestock industry should be starting points for mitigation actions related to agriculture. Direct public support for local seed banks, agroforestry and organic practices are only a few of many that are much less costly and can provide adaptive and mitigation benefits.

Alternative proposals for climate finance exist and need the political courage of governments be to put into action.

This factsheet is based on a fully cited February 21, 2011 comment to the UNFCCC available on iatp.org.