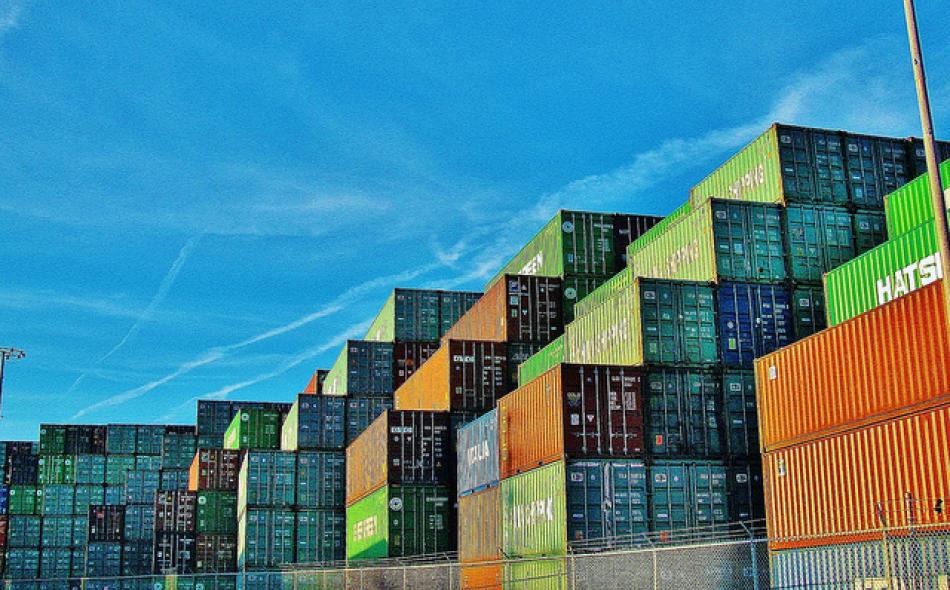 The text, for example, supports the U.S. approach to not require port of entry food inspections and testing, meaning food contamination outbreaks will be harder to trace to their origin, and liability harder to assess.﻿

WASHINGTON D.C. – A draft chapter of the U.S-EU trade agreement leaked today by the Institute for Agriculture and Trade Policy (IATP) reveals public health and food safety could be at risk, according to an accompanying analysis. The leaked chapter concerns Sanitary and Phytosanitary (SPS) issues—those surrounding food safety and animal and plant health—in the Transatlantic Trade and Investment Partnership (TTIP) currently being negotiated. Only TTIP negotiators and security cleared advisors, mostly corporate representatives, can read and comment on draft negotiating texts.

According to the IATP analysis accompanying release of the leaked document, “This leaked draft TTIP chapter doesn’t tell us everything about where negotiations are headed on food safety, but it tells us enough to raise serious concerns.”

While key details have not been disclosed to the public or remain to be negotiated, the chapter clearly indicates negotiators continue to subordinate SPS regulations to the object of maximizing trade. The text, for example, supports the U.S. approach to not require port of entry food inspections and testing, meaning food contamination outbreaks will be harder to trace to their origin, and liability harder to assess—a win for U.S. meat and food companies that could jeopardize food safety for consumers. Further, the text indicates the trade agreement could make it more difficult to restrict imports from countries with animal or plant diseases, such as Mad Cow Disease or plant fungus outbreaks.

The leaked chapter does acknowledge animal welfare but lacks enforceable language, meaning a U.S. state or EU member state could pass mandatory laws or rules on agriculture animal welfare, but such mandatory measures could not be used to prevent import of products from abused animals. Alternatively, unenforceable trade policy could further the misguided “Right to Farm” legislation under consideration in several states.

“While many key details regarding things like GMOs are still hidden, it’s clear public health is losing out to corporate interests in a big way,” said IATP’s Dr. Steve Suppan, author of the analysis. “Moreover, it’s an affront to democracy that the public need rely on leaked documents to find out how these agreements could affect health and safety.”

The draft chapter would set up a Joint Management Committee to discuss concerns about U.S. and EU SPS regulations. But the draft provides very little information about how this committee or the yet to be negotiated TTIP Oversight Body, to which the Committee reports, would function if discussions did not resolve concerns about the effect of regulations on trade. It is not clear whether the Oversight Body would refer unresolved SPS concerns to the proposed and very controversial Investor State Dispute Settlement mechanism. The ISDS would have a private tribunal of trade lawyers, not a public court of law, decide whether U.S. or EU SPS rules, laws or enforcement measures violated TTIP. If the tribunal decided in favor of the complaining investor, the tribunal would determine the compensation that the EU member state or U.S. governments would have to pay investors for loss of anticipated benefits under TTIP.

Read the IATP analysis and the complete leaked chapter text for more information.