Making Public Agricultural Research Work for the Public: Research and the Farm Bill 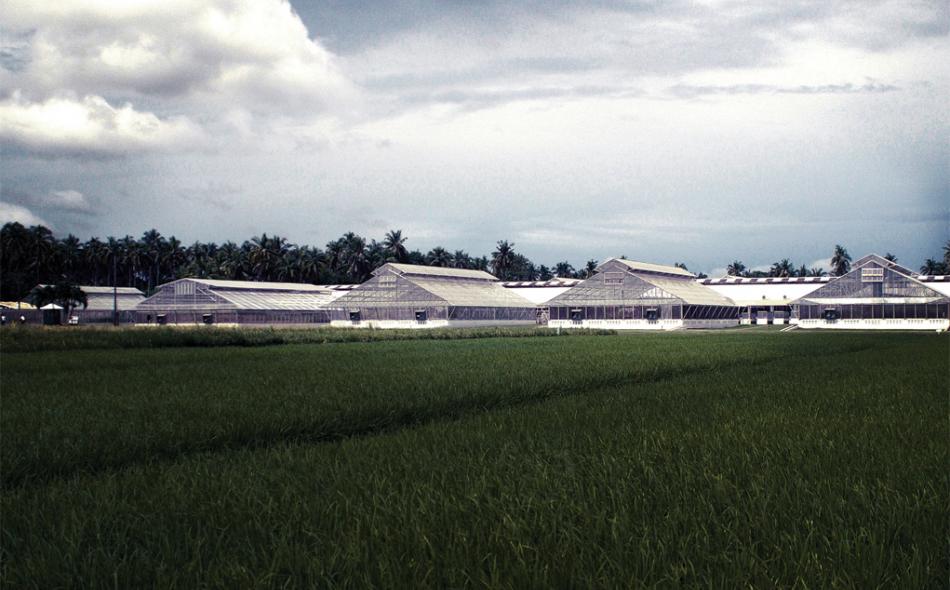 The importance of the Farm Bill’s Research title is hard to overstate. It may not have a direct impact on people’s lives as the food assistance programs and farm programs do, but it is a crucial driver in the long-term direction of U.S. agriculture. Its impact goes far beyond the USDA research institutions. It also drives research at land grant universities and many other entities, subsequently helping to shape the long-term future of food and agricultural systems. The decisions that farmers make about what crops to grow and practices to use, the decisions that food corporations make about what food products to develop and market, and the decisions that consumers make about what to feed their family often hinge on very small differences in price—cost differences that are often heavily influenced by public research.

By many indicators, public agricultural research has been a huge success. From 1948 to 2008, U.S. agriculture made gains in total productivity of 158 percent, gains largely attributed to public research and mostly to the benefit of companies that could take advantage of this expanding supply and purchase commodities at a cheaper price.1 Using the prevailing tools of economic and social assessment, this research has appeared to pay massive economic dividends (in the form of widespread private-sector growth) and public benefits (in the form of cheap commodity foods).2 Agricultural economists have long studied the ways that these research dollars have created returns on public investment, and have consistently estimated rates of return at 40 to 60 percent every dollar invested in public agricultural research or in basic or applied science.3 These remarkably high rates of return, which are comparable to those of private-sector investment, are distributed broadly throughout the economy, even without accounting for “spillover” benefits of research into other sectors.4

An indicator of success of long-term public agricultural research has been the dramatic increase in private-sector research. Many publicly funded research findings created opportunities for private corporations to develop marketable technologies, and has essentially “primed the pump” for continued private investment. Private-sector agricultural research is now substantially greater than that of the public sector (see graph below). Of course, private-sector research priorities, focusing on profit opportunities, do not always reflect long-term sustainability issues, diet-related disease,and other public good research needs.

Providing an economic climate that supports an abundant and affordable food supply must continue to be a top priority for public agricultural research, yet many of the most pressing public concerns in food and agriculture are outside of this paradigm. From the alarming increases in chronic diet-related diseases to the dramatic economic declines in rural farming communities around the country, some of the research sectors that could provide the greatest benefit to the public’s quality of life are not in maximizing crop production and are unlikely to be incorporated into private-sector research agendas.

As happens so often in policy, publicly funded agricultural research has lost much of its mandate to instigate large-scale public benefit in favor of organizations and corporations with specific economic interests. The lobby that promotes innovative cropping systems and management practices, which are generally not patentable and have diffused beneficiaries, is small. The lobby that promotes research into the latest corn pest, for example, or seeks to maintain funding for a local agricultural research center, or seeks research into processing crops for the latest health fad (fat-free, low-carb, etc.) is large. The Farm Bill is our once-every-five-year opportunity to remind Congress that public agricultural research funding needs to revive its focus on the public.

Challenges in the distribution of research funds

In general, basic research has little market orientation and can focus on topics that support the enhancement of public goods such as environmental quality, public health and safety, equity and economic opportunity, and informed public decision-making.5 These areas are particularly logical choices for public research investment because the private sector is unlikely to be interested in their advancement.

In accordance with the Hatch Act, a significant proportion of federal research funds have taken the form of “formula funds” or “block grants,” which are allotted to land-grant and other public research institutions according to statutory formulas.6 Formula funds for research were nearly halved between 1980 and 2005.7 Overall, federal funding for agricultural research, much of which is disseminated to public universities and State Agricultural Experiment Stations (SAES), has been stagnant for three decades and looks to remain so in the current fiscal environment.

There are growing concerns about the diversion of agricultural research funding to the latest topic that excites a Congressional agricultural committee member. “Special grants projects,” generated by Congressional earmarks, have constituted an alarmingly high proportion of these finite research funds recently—as much as 15 percent of all USDA agricultural research as of 2002—despite broad concern about their public or scientific value. The diversions away from basic research in favor of other priorities have resulted in an over-emphasis on commodity crop–based, market-driven research.

An example of where public research investment appears at odds with public goals is in “specialty crops” production—an industry term that encompasses all fruits, vegetables and pulse crops (legumes, etc.), as well as flowers and nursery products. This overarching group of agricultural products includes the vast majority of the whole, nutritious foods nutritionists agree are necessary to build a healthier American diet.8 Though as a group they account for roughly $60 billion in annual sales, or roughly half of all national agricultural products sold, specialty crops are the focus of only 14 percent of public research expenditures.9 The public health benefits resulting from even a small shift toward more specialty crop consumption in the American diet could be dramatic.10

The 2008 Farm Bill mandated sweeping changes in the constitution of public agricultural research, most notably a shift toward competitively funded research, new initiatives in organic and specialty crop production, and an internal reorganization and consolidation of USDA’s research arm.

The shift toward competitive grants presents significant challenges for research into just, healthy and sustainable food systems, which are by nature interdisciplinary, long term and tending toward the social sciences. These competitive grants, on the other hand, tend to have condensed time frames, focus on concrete results, and don’t provide long-term funding commitments. Though specific funds persist for SAES research that reflect local and regional priorities, the move to competitively funded Farm Bill research also consolidates the agenda-setting function for agricultural research more squarely at the federal level.

Another major change with the 2008 Farm Bill is the creation of an overarching administration and coordinating office called the Research, Education, and Economics (REE) Office. The USDA Under Secretary for this office is a presidential appointee who is given explicit legislative authority to determine “research priorities” for the department.11 The REE now coordinates the intramural Agricultural Research Service; the newly appointed National Institute for Food and Agriculture (NIFA, formerly CSREES), which administers all extramural research funds and programs; the Economic Research Service (ERS); and the National Agricultural Statistics Service (NASS).

Perhaps the most influential body regarding the national agricultural research agenda is now the National Agricultural Research, Extension, Education, and Economics Advisory Board (NAREEEAB). This 25-member board, selected by the Secretary of Agriculture from a pool of nominees, is made up of top experts in a variety of Congressionally determined agriculture-relevant fields, and currently dominated by representatives of private agribusiness interests, land grant institutions and Congressional committee members.

NAREEEAB ultimately uses its expertise to act in an advisory capacity to Congressional Committees, the Secretary of Agriculture, and SAES leadership. NAREEEAB is designed both to reflect and to collect input from the nation’s many agricultural research stakeholders. NIFA defines a “stakeholder” narrowly as “anyone who conducts or uses agricultural research, education, and extension.”12

Next steps for making agricultural research work for the public