NAFTA renegotiation objectives fall short for farmers and the planet 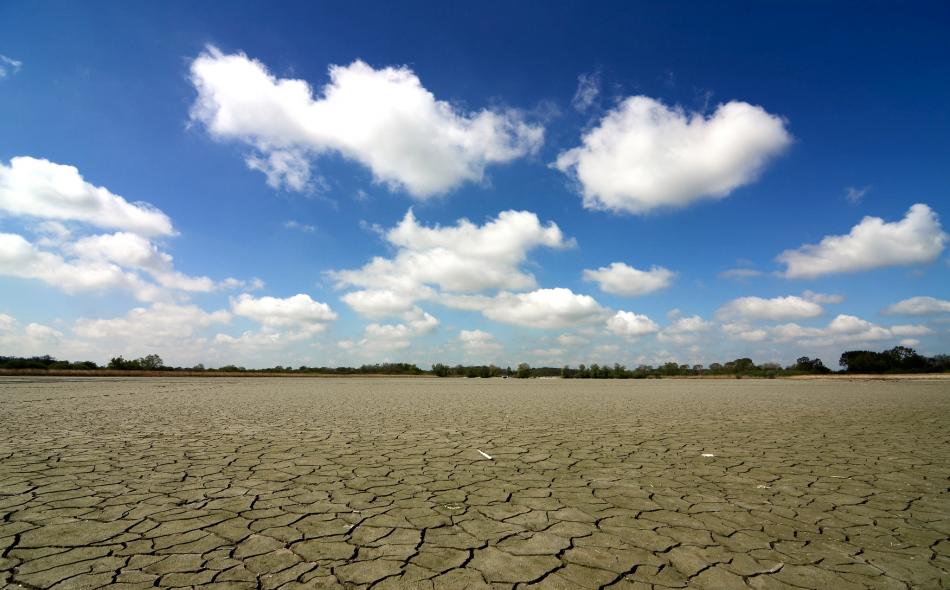 NAFTA renegotiation objectives fall short for farmers and the planet

Today’s release of the Trump administration’s objectives for re-negotiating NAFTA confirm the suspicions of fair trade advocates that President Donald Trump would break his promise to create trade deals that are in the public interest. The negotiating objectives, which failed to incorporate input from civil society organizations despite detailed and extensive proposals, continue the administration’s trend of putting multinational corporations’ narrow interests first by using the same blueprint that shaped the failed Trans-Pacific Partnership (TPP). Candidate Trump railed against the TPP: Trump negotiators plan to incorporate TPP text into NAFTA 2.0.

The negotiating objectives mention nothing about restoring vastly popular Country of Origin Labeling laws, which let people know where their meat comes from, and only lip service is paid to the vastly unpopular Investor State Dispute Settlement that subverts the judicial system by creating corporate friendly international tribunals of lawyers. The Agriculture, Sanitary and Phytosanitary, and Service chapter objectives are the same as for the TPP. The elimination of Chapter 19 will ensure that dumping of commodities (illegal for industrial goods) occurs unchecked by countervailing duties.  Most frustratingly, the objectives will do nothing to incentivize food production that will protect the livelihoods of farmers, the safety of consumers, or the health of the planet.

For 25 years, IATP has been accurately predicting the consequences of NAFTA’s failed policies for farmers. Agriculture policy that has incentivized dumping (exporting at below the cost of production, an unfair trading practice banned for industrial goods) has driven US crop oversupply and low prices, consolidating corporate concentration in agriculture and weakening rural economies. Dumping has driven Mexican farmers off their land, leading many of them to seek work in the U.S. under precarious conditions. As earlier IATP research has shown, NAFTA led to dramatic changes in Mexico’s food system, essentially serving to export the U.S. obesity problem to Mexico, with devastating public health effects. Agricultural dumping has resumed recently per our recently released report, and will undoubtedly continue unless agriculture and trade policies are drastically revamped.

Last month, at the sole public hearing to gather input on the objectives held in Washington D.C., IATP’s Executive Director, Juliette Majot, testified that NAFTA must be replaced in full by a new agreement that puts the public interest first. Majot’s testimony said a new NAFTA should,

“First, Restore local and national sovereignty over farm and food policy. Among priorities:

“Second, a new agreement should reject proposals from the failed Trans Pacific Partnership (TPP) that would undermine fair and sustainable agriculture in all three countries and reject the suggestion, made by Commerce Secretary Wilbur Ross, that the TPP be the starting point or “low hanging fruit” for the renegotiation of NAFTA. Instead, a new agreement should,

“Finally, a new agreement must support local efforts to address climate change. Each country, state and local government should retain their sovereignty to enact and implement policies designed to reach their commitments under the Paris Climate Agreement.”

Last year, thousands of community and civil society organizations around the world joined together to defeat the TPP. Unless there are significant changes made to these stated objectives, we see no other choice but to join this coalition once again to oppose yet another poor, corporate trade deal.

For further selected reading on IATP’s analysis of NAFTA and so-called “free trade,” follow these links: