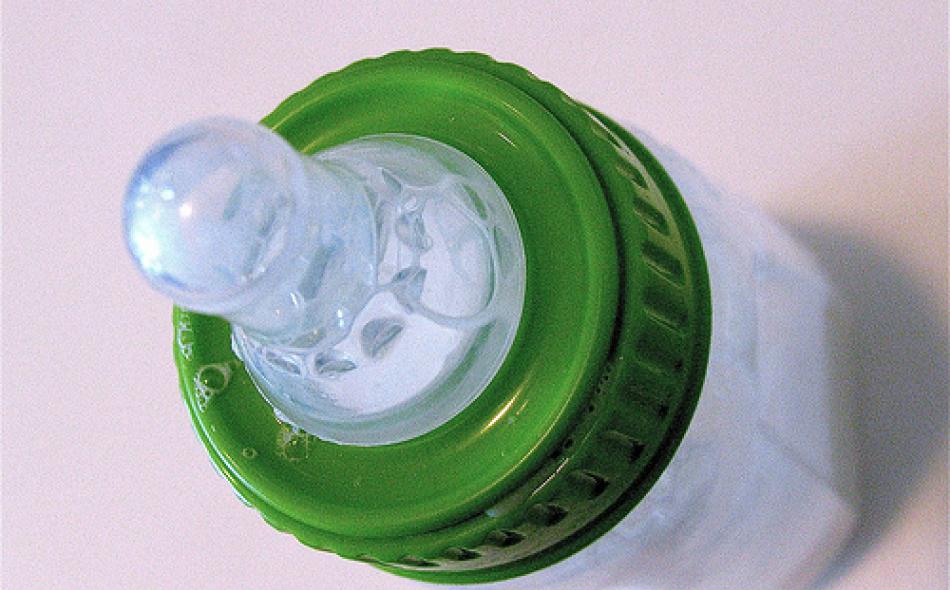 MINNEAPOLIS – Dr. David Wallinga, senior advisor for science, food and health at the Institute for Agriculture and Trade Policy (IATP), issued this statement following the release of a new study published online from Environmental Health Perspectives which found arsenic in infant formula and cereal bars.

“This study shows that organic food is not exempt from being contaminated by toxic chemicals and organic standards do not prohibit the presence of arsenic in foods certified under that label. In fact, the two brands of organic infant formula tested contained 20 times more total arsenic than other brands tested.”

“Exposure to arsenic is sometimes unavoidable. Seafood, for example, has arsenic from the earth's crust that has worked it's way up the food chain. Exposure from infant formula, however, is completely preventable and it is unacceptable that we are being exposed to a known carcinogen through our food supply. That is especially true when we are talking about infants, whose bodies are particularly vulnerable to toxic chemicals. The real problem is that current regulations do not require companies to report harmful contaminants in the ingredients they use.”

“IATP calls on the Food and Drug Administration (FDA) to move toward regulating these and other known sources of arsenic contamination in the food supply. Additionally, safety determinations must be based on real-world exposure to arsenic. Instead of evaluating each exposure to arsenic separately, as the FDA currently does, the agency must take a cumulative approach that considers the many sources of dietary exposure to arsenic and act appropriately to protect our health.”

In 2006, IATP’s Playing Chicken report was the first to test and find arsenic widely prevalent in brands of retail and fast food chicken. In late 2009, IATP joined the Center for Food Safety in petitioning the FDA to vastly reduce the levels of legally permissible arsenic in meat.