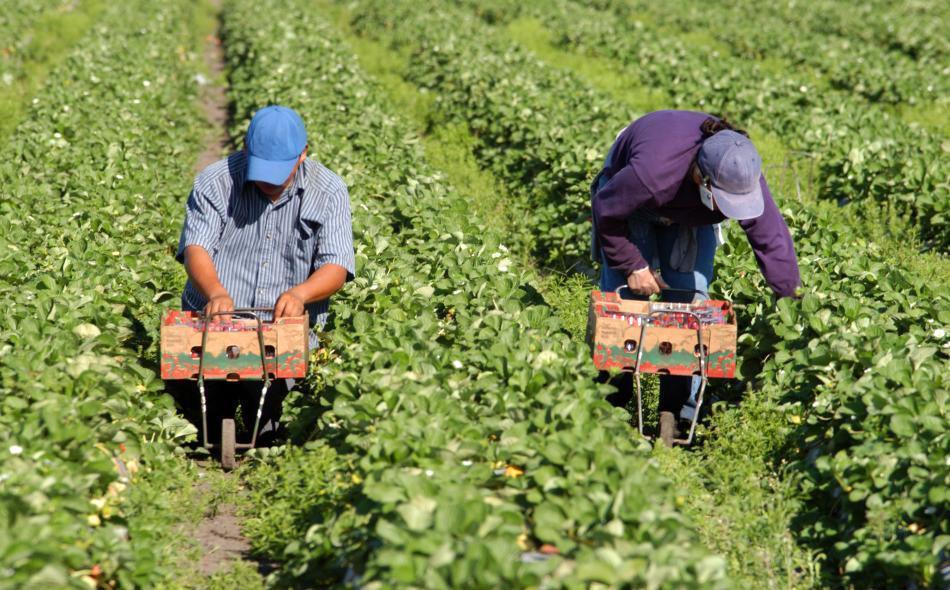 A Green New Deal For Trade and Migration

U.S. Trade and Foreign Policy, especially in agriculture, has been a primary driver of migration to the United States from Mexico and Central America. Immigrants are now the backbone of the food production system in the United States. But it also led to the steep decline in U.S. family farms. IATP has been writing and speaking on the connection between trade and migration since our founding, but the intersection is still not widely understood.

Much is being made by incoming members of Congress of the need for a Green New Deal. What a Green New Deal is, however, is still being developed. Whether through the proposed Special Committee on Climate Change in the House of Representatives, or through other means, the final form of a Green New Deal  will only be realized after the 2020 US elections, and now is the time to contribute to its ideas and framework. Come hear what a Green New Deal could mean for trade and migration and what we can do in 2019 to build momentum for this vision. This panel is co-sponsored by IATP, and Alianza Americas, and COPAL-MN. 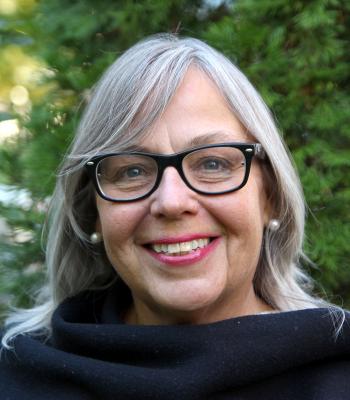 Juliette was appointed Executive Director of the IATP in March, 2014. After earning a degree in management from Purdue University, she joined the staff of Friends of the Earth (FoE) U.S. under David Brower, where she eventually served as deputy director. After five years with FoE U.S. she turned her attention to Friends of the Earth UK, as part of a campaign to challenge the expansion of nuclear power in Great Britain.

In 1989 she joined the staff of the then fledgling, San Francisco-based organization, International Rivers Network (IRN) (now “International Rivers”). At IRN she worked with local, national and regional organizations worldwide to expose and bring an end to the poor economic performance, harm to society and environmental destructiveness of large-scale river projects, particularly large dams in the global south. In 1994, she co-founded “Fifty Years Is Enough,” an international campaign against the destructive policies and practices of the World Bank and International Monetary Fund. She served as executive director of IRN from 2000 to 2005.

Francisco is the Executive Director of COPAL-MN, a grassroots, statewide organization whose mission is to unite Latinos in Minnesota in active grassroots communal democracy that builds racial, gender, social and economic justice across community lines. Francisco has been building networks and coalitions with and across diverse communities in order to collectively change the conditions that limit people’s choices for over two decades, including serving fourteen years as the Director of Waite House in South Minneapolis before founding COPAL, which is a member of Alianza Americas, who IATP has partnered with in the last year to raise the visibility of the connection between trade and migration policies.

Filiberto is the Editor of Workday Minnesota at the University of Minnesota. He is ABD in Latin American History and has worked for many social justice organization as an organizer, journalist and researcher. In the last year he has done significant research on the role of immigrants in the industrial livestock industry especially dairy and meat processing in Southwest Minnesota, which we touched on in Uprooted Episode 26: The Goings on in Minnesota.

The panel will be moderated by Josh Wise, IATP's Director of Development and Communications.

This event is co-sponsored by The Institute for Agriculture and Trade Policy, Alianza Americas, and COPAL-MN