Cobell settlement: too little, too late? 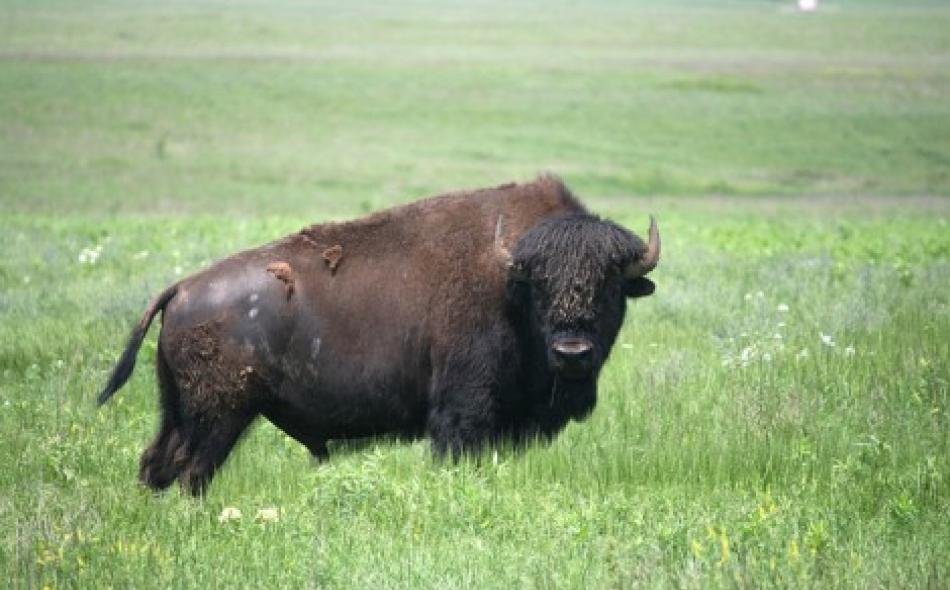 America has a long, tragic and violent history of removing American Indians from the land. Remarkably, a host of maddening barriers remain for many Indians seeking access to their land. In December, the Obama Administration announced the $3.4 billion Cobell settlement in an attempt to address “fractionation,” or the division of hundreds of millions acres of communally-owned tribal land across the country, but is the settlement too little too late?

In the July issue of In These Times, IATP intern Alleen Brown reports on the remarkable legal and political obstacles American Indians continue to face in accessing their own land. IATP also has a version of the article on our site.

Filed under
Agriculture
Land Use & Sprawl