Building markets for Ag in the Middle 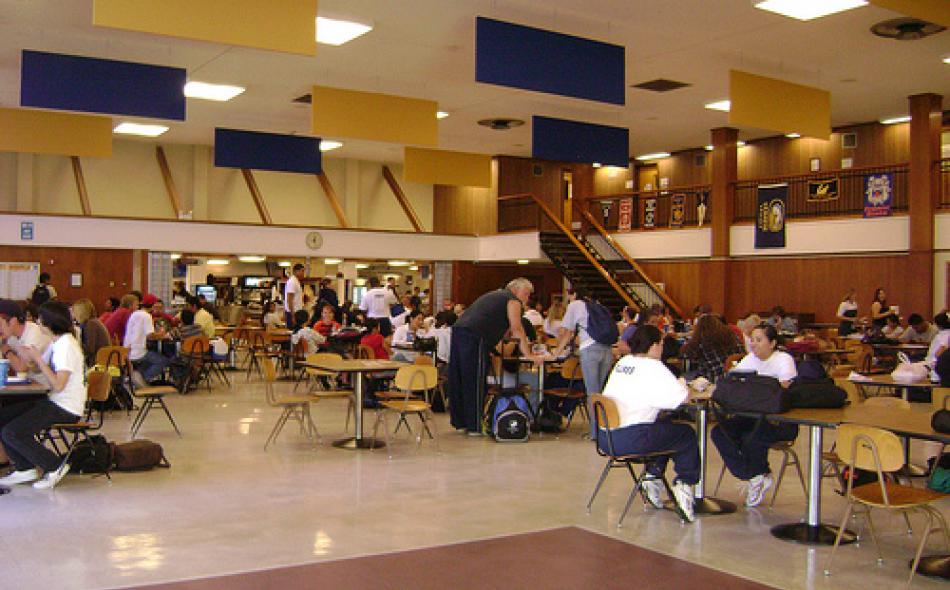 Institutional buyers, like colleges, hospitals and schools, can make a big difference to Ag in the Middle farmers by buying locally and regionally grown food.

Farming is a tough way to make a living and no segment of the American farm community has been harder hit in recent decades than the farmers known as Ag in the Middle (AITM).  These are the producers of fruits, vegetables, grains, dairy and meat products that are too big to sell directly to consumers and too small to effectively compete with agribusiness—a difficult place to be in a globalized food system and yet these midsize farmers are essential for supplying the significant quantities of food needed by retailers, institutions and other larger market channels.

One strategy helping to keep these farmers on the land are efforts by institutions such as colleges, hospitals and schools to purchase locally and regionally grown foods.  Since 2009, IATP has partnered with Compass Group USA on just such an initiative. Compass Group is one of the largest food service management companies in the world, serving over one million meals per day in North America. Compass also owns Bon Appétit, which manages foodservice operations for colleges and clients across the country. Bon Appétit has led the way for local, sustainable food sourcing and is a catalyst for improving fairness and equity in the food system, while reducing their carbon footprint.

Given their size and reach, Compass has the capacity to steer significant dollars to AITM farmers through their procurement practices. Recognizing Compass’ purchasing power, IATP launched its partnership with Compass to expand their local and regional produce purchasing. Starting from initial pilots in North Carolina, Minnesota and the Washington, D.C., area, the initiative was rolled out nationally in 2010 and further expanded in 2011.

We’re pleased to announce that Compass’ purchases from Ag in the Middle farmers across the country rose by 46 percent from 2009 to 2011. That equates to more than $26 million in purchases of fresh fruits and vegetables that are produced by AITM farmers and eaten within 200 miles of where they were grown. This effort also builds upon widespread training efforts with Compass chefs and the company’s “Four Seasons of Eat Local” program, which aims to make local foods available year-round.

As Marc Zammit, Compass vice president for sustainability and culinary initiatives puts it, “The local food movement is here to stay and we expect that it will continue to grow. To put seasonal and regional flavors on our plates, we need the Ag in the Middle farm community to be successful and to keep growing the healthy, fresh foods that our patrons love. Our Ag in the Middle initiative demonstrates that it is possible to support local farmers through a large-volume business model. We look forward continuing this work with our farmers, distributors and IATP to keep building that momentum in the years ahead.”