The cost of cutting food safety 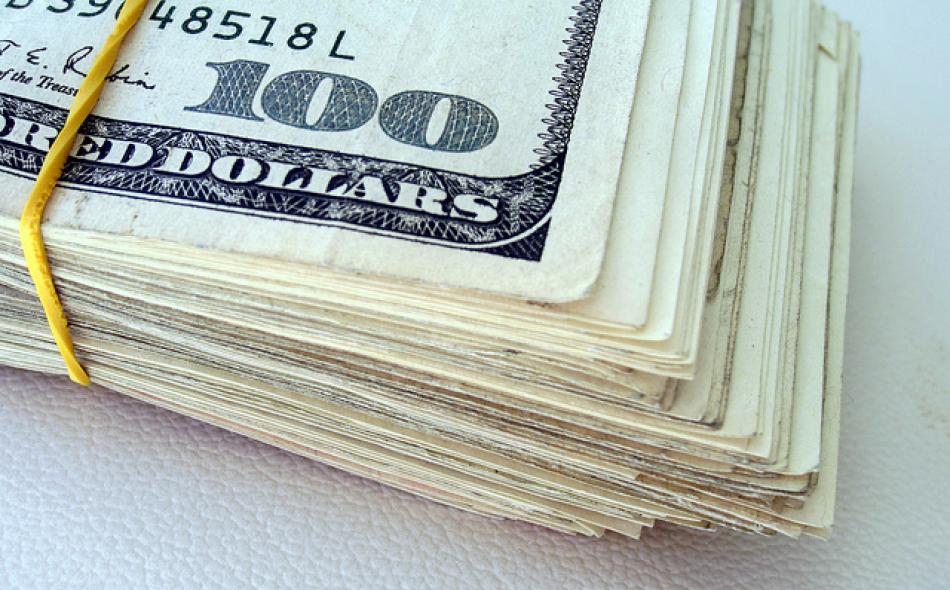 "There's no money for . . ." well you name it. At a time when all manner of government services are being cut, trillions in bailouts to the financial services industry aside, why should food safety be spared? In fact, food safety protections are being systematically slashed across the board—and while this might achieve some short-term savings, the long-term costs could be catastrophic.

On January 9, the U.S. Department of Agriculture announced it would close 259 offices, laboratories and other facilities to save $60 million in its $145 billion budget. These closings include five of the 15 Food Safety Inspection Service (FSIS) offices. FSIS is responsible for ensuring meat, poultry and egg safety. USDA undersecretary Dr. Elisabeth Hagen said, "There will be no reduction in inspection presence in slaughter and processing facilities and no risk for consumers." Unfortunately, previous inspector cutbacks and FSIS rules to limit the number and detail of inspector reports on industry non-compliance do put consumers at risk, as a recent 36-million pound meat recall attests.

Aside from closing offices, the budget cutting axe has weakened agencies in charge of protecting public health. In November, the U.S. Food and Drug Administration stated it cannot afford to withdraw the many animal drugs used non-therapeutically in livestock feed to promote growth and prevent disease. Non-therapeutic use, resulting in meat laced with antibiotic residues, is a factor in increasing human antibiotic resistance. FDA, responding to petitions by medical associations and non-governmental organizations, the first of which were filed in 1999, alleged that the withdrawal of just one drug used in poultry production took five years and $3.3 million, due to industry legal resistance. Instead, FDA proposes to begin a program with animal drug manufacturers to phase-out some drugs voluntarily. Keep Antibiotics Working (KAW), a coalition to which IATP belongs, wrote to FDA protest that the decision violated FDA's public health mandate.

In September, USDA announced that budget cuts would curtail or end data collection and reporting on pesticide use on fruits, vegetables and in livestock pens by the National Agricultural Statistics Service (NASS). NASS surveys are used to help formulate food and farm worker safety policy. In November, NASS announced cutbacks to its survey of pesticide and fertilizer use on field crops. Non-governmental organizations protested the cutbacks, saying that the public would be forced to rely on pesticide and fertilizer companies for unverified reporting about agricultural chemical use.

Our thin budgetary margin for error in curtailing the spread of foodborne illness was brought home forcefully by the U.S. Centers for Disease Control and Prevention (CDC). The CDC (and its state partners, especially in Colorado) took justifiable pride in tracing back a Listeria monocytogenes infection to the packing facility of a melon farm in Colorado just 10 days after the initial hospital report of listeriosis, which had led to 29 deaths by the end of November.

Thomas Frieden, the CDC director, noted in a recent speech that his agency had absorbed the biggest budget cuts in its history in 2010 and 2011. (The U.S. House of Representatives is promising further cuts to the 2012 budget.) Furthermore, "there are 44,000 fewer people working at the state and local level because of the fiscal crisis" in the public health professions. As a result, in Colorado, college students used their own cell phones and a CDC questionnaire to interview those afflicted with listeriosis. The students helped to trace back to a single farm the source of the Listeria, doing work that had previously been done by public health officials.

"How many more cuts to food safety?"—before students equipped with cell phones and a CDC questionnaire cannot trace back the source of foodborne illness before many more than 29 people die?

It should not take a spike in death or illness from foodborne disease to shock us into recognition that food safety is not cheap, nor can food safety be self-regulated among competing companies. Systematic failure to regulate the financial services industry resulted in ongoing bailouts that have forced FDA and other agencies to claim that rules to protect public health are too expensive, despite plenty of evidence to show the economic and human suffering costs of food safety failures.