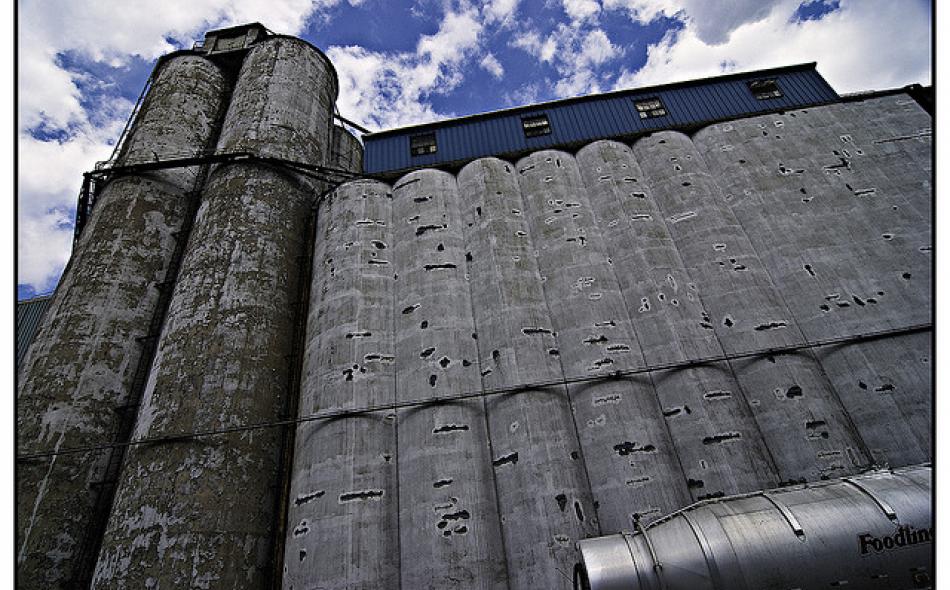 IATP has issued a press statement applauding Representatives Edward J. Markey (D-Mass.) and Louise Slaughter (D-N.Y.) for writing  to the Food and Drug Administration (FDA) and calling for action on antibiotics in ethanol production.

Our latest investigation, Bugs in the System: How the FDA Fails to Regulate Antibiotics in Ethanol Production, is heavily cited in their letter, and it's encouraging to see them addressing the FDA's apparent neglect of their responsibilities. Check out the press statement, posted below, or read up on the IATP investigation that made it happen. Hopefully the FDA will recognize its responsibility and take the actions necessary to correct the situation. Get involved in the fight against antibiotic resistance by signing IATP's latest petition.

Just 10 days after the release of IATP’s latest report, Bugs in the System: How the FDA Fails to Regulate Antibiotics in Ethanol Production, Representatives Edward J. Markey (D-Mass.) and Louise Slaughter (D-N.Y.) have written to the Food and Drug Administration (FDA) to ask hard questions about whether the agency is doing its job to protect the public in addressing the issue of antibiotic use in ethanol.

As the letter highlights, and as reported earlier by IATP, antibiotics used in ethanol production are ending up in a byproduct known as dried distillers grains (DDGs) that are then sold as livestock feed, contributing to antibiotic resistance, a growing public health threat. Furthermore, according to the report, the FDA is neglecting to enforce its own regulations on antibiotic use in ethanol production while drug companies and the ethanol industry knowingly take advantage and skirt the rules.

“We applaud Representatives Markey and Slaughter’s efforts to zero in on this regulatory failure,” says IATP’s Dr. David Wallinga. “Our antibiotics are too precious to squander through overuse and negligence. We deserve a better, more effective FDA.”

Reps. Markey and Slaughter, in their letter to the FDA, write “As the threat of antibiotic resistance expands, we must ensure that the unnecessary use of antibiotics in agricultural animals is minimized and FDA has the ability to limit their use if it serves to protect public health.”

Action by the FDA and the ethanol industry is urgent. Especially in light of many major ethanol producers avoiding antibiotic use in favor of safer, non-antibiotic alternatives that do not carry the same public health risks.

Read more about the issue of antibiotics in ethanol production, and the FDA’s responsibility to regulate it in IATP’s latest investigation, Bugs in the System: How the FDA Fails to Regulate Antibiotics in Ethanol Production. For more on the letter sent to the FDA, see the lawmakers’ press release and official letter.