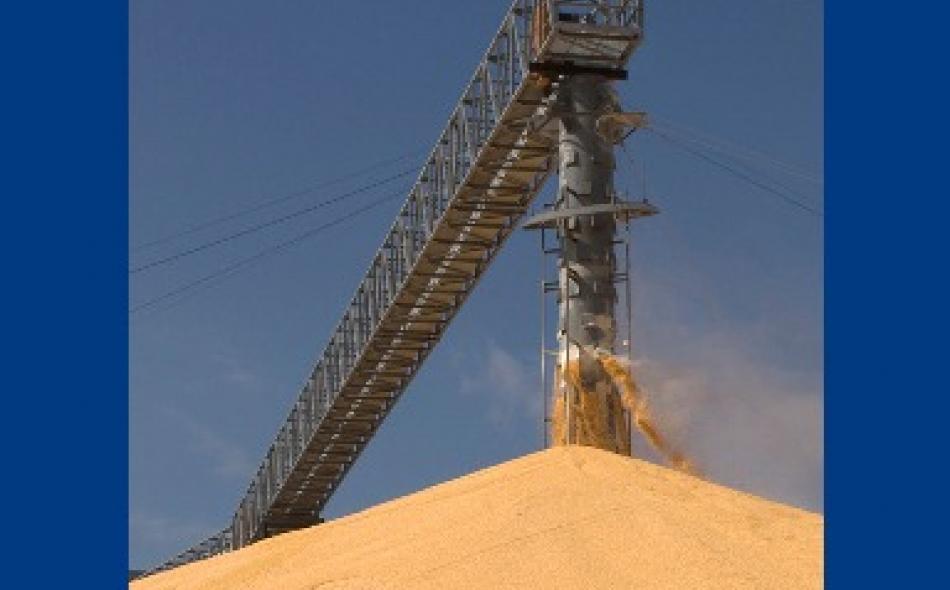 Grain Reserves and the Food Price Crisis: Selected Writings from 2008–2012

With the U.S. government announcement last week that this year’s corn crop is expected to be much smaller due to an extended drought, agricultural commodity markets are yet again headed for high and unstable prices this summer. Is the world better prepared for the shortfall then it was in 2007? Certainly, the United States is not. To cite agricultural journalist Alan Guebert:

Indeed, according to CCC (Commodity Credit Corporation), there is not one teaspoon of sugar, one pound of peanuts, one slice of butter, one wheel of cheese, one bushel of wheat or even one chickpea in USDA’s pantry. CCC has nothing—nada, zip, goose egg—to release into the marketplace to slow or moderate what’s certain to be fast-climbing food prices in the coming months.

The G-20 as a whole has failed to rise to the challenge, too. Unwilling and seemingly unable to come to agreement on any of the structural issues that plague agriculture in international markets, they have failed to take responsibility for their part in creating dependence on what have proved to be increasingly fragile international markets. Many low-income countries depend on food imports for some measure of their food security. They depend on these markets as the deliberate outcome of policy changes encouraged by international institutions and aid donors. And international markets should be playing a helpful role in distributing food. But the refusal of exporters to accept the disciplines they impose on importers (transparent and predictable use of export taxes, for example), or to create transparent and multilaterally governed stock-holding programs, or even to address biofuels production (and eliminate mandates and subsidies to the sector), has created a situation in which some of the world’s poorest people are tied into markets in which they have no effective voice and over which their governments have very little control.

In 2007, when the food price crisis started, many commentators noted that price spikes in international markets were periodic and, implicitly, predictable. The crises were short-lived, if dramatic. In 2012, we are five years into what is becoming increasingly clear as a new state of agricultural production, in which climate change is disrupting production, freshwater scarcity is an ever greater threat and a world wide land grab has been triggered as those dependent on food commodities, whether for food or feed or fuel, panic because their supplies seem too uncertain, while investors see an opportunity to make money. The communities whose land and water is in question, meanwhile, have few if any protections against the power of global capital.

IATP thinks one important piece of the answer to this challenge is the simple yet powerful idea of saving food in times of plenty for use in times of scarcity. For that reason, we are pleased to announce the release of Grain Reserves and the Food Price Crisis: Selected Writings from 2008–2012, a compendium of current writing on food reserves.

Governments around the world, from Guatemala to Mali to the Philippines, are interested in stockholding programs. Donors and international institutions have failed to respond, pointing governments to more “market-based solutions.” Governments of net food-importing countries are not persuaded. They want to lessen their dependence on imports and stabilize international markets, concerned their reliance on those markets has never been so high. The idea also has resonance in developed countries looking for tools to stabilize agricultural markets for farmers and consumers.

IATP hopes this reader will open the doors wider and allow an exploration of how reserves could better advance food security and stabilize price volatility. This collection provides an overview of recent writing on reserves, points to work in progress and encourages a more open and rigorous debate about how reserves fit into local, regional, national and international food security strategies.