Inaction persists at FDA in restricting antibiotics use in livestock production 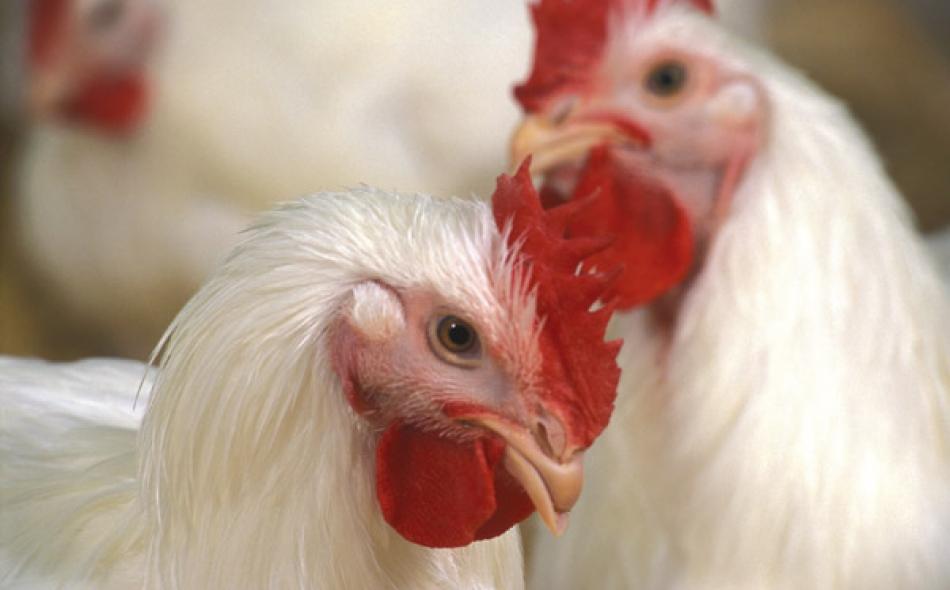 July was an important month for saving antibiotics, and a busy month for IATP’s Healthy Food Action. Here’s what’s happened.

FDA data show 90 percent of the more than 29 million pounds of antibiotics given to food animals each year are put into animal feed or water. Mostly, this is to promote growth or to compensate for the crowded, factory-style conditions in which they’re raised, inducing an unnecessary disease risk. There’s consensus that the huge farm overuse is helping create and transmit resistant infections to humans, where they lead to more illness, more death and rising health costs.

FDA’s never taken one of these approved feed antibiotics—including penicillins, tetracyclines, erythromycins and other important human drugs—off the market. Earlier this year, federal courts decided against the FDA on the first of two legal claims. In effect, the decision said that FDA was unreasonable in putting a 35-year-old decision on the backburner and continuing to allow the addition of penicillins and tetracyclines to animal feedan—an unnecessary risk to public health. FDA appealed that ruling, and asked for a stay in implementing the decision.

Just a few days ago, the court ruled again. It refused the FDA’s request for a stay, saying, in effect that despite the appeal, the FDA could delay no longer. It must begin a process to withdraw approval for use of penicillin and tetracycline in animal feed unless drug manufacturers prove in regulatory hearings that such uses are safe for people. Finally.

Seven and 13 years ago, U.S. citizens also had petitioned the FDA to withdraw feed approval five other classes of antibiotics important to humans, in addition to penicillins and tetracyclines—the FDA denied those petitions. In the second legal decision that went against the FDA, in June 2012, the court directed the FDA to reexamine its grounds for doing so. If the FDA does nothing—that is, if the agency just lets this second decision stand, without appeal—the process can move forward to restore a more sane policy of using antibiotics for animals only when necessary.

That’s the ask that IATP made in a letter sent to FDA Commissioner Hamburg, herself a physician, last month. Seven partner organizations, with more than 9 million combined members, added their voices to this call.

Outside the courtroom, the FDA has been touting a “sea-change” in its approach to the overuse of antibiotics in livestock, but as suggested in comments filed by IATP and more than 50 other groups, including the American Academy of Pediatrics, the Pediatric Infectious Disease Society, American College of Preventive Medicine, American Osteopathic Association, American Public Health Association, Association of State and Territorial Health Officials, Association for Professionals in Infection Control and Epidemiology, Boston Public Health Commission, National Association of County and City Health Officials, March of Dimes and others, the FDA’s new approach could fall well short of the mark. Not least because at its core, the FDA’s approach asks pharmaceutical companies to volunteer to act against their own financial self-interest, by walking away from pharmaceutical sales in the short term.

If we’re going to convince FDA to get off the dime, it’s going to take a whole lot more people power, and health professionals are key. That’s why we asked you to weigh in, to tell FDA to do better and be more proactive to protect public health. More than 500 of you responded. You joined 270 chefs, 44 hospitals and about 219,000 citizens in asking the same.