Upping the ante in the TTIP: Let’s add financial services and call your bluff 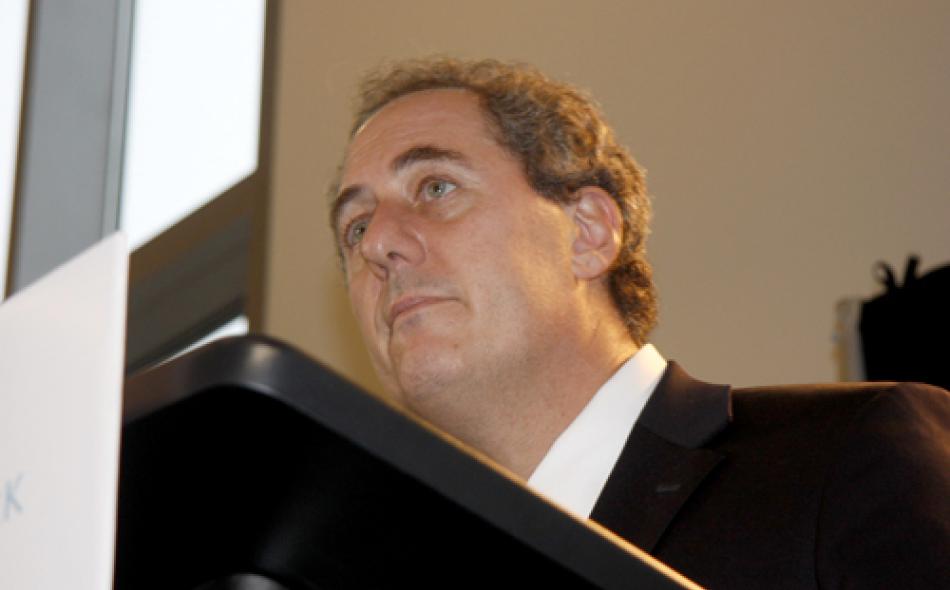 The launch of the Transatlantic Trade and Investment Partnership (TTIP) negotiations presents a new challenge to commodity and financial market reform. Those reforms, codified in the U.S. in rules authorized by the Dodd-Frank Wall Street Reform and Consumer Financial Protection Act of 2010, are intended to prevent a reoccurrence of the big bank bankruptcies  that were avoided only by the nearly $30 trillion bailout of mostly U.S. and European financial institutions from 2007 to 2010. The U.S. Department of Treasury has announced its opposition to the inclusion of financial services in the TTIP. However, according to Inside U.S. Trade (subscription required), the Office of the U.S. Trade Representative (USTR) said that it was evaluating the benefits of including financial services, and U.S. Trade Representative Michael Froman said that financial services would be included.

IATP has been working with organizations on both sides of the Atlantic on the contentious negotiations to apply rules authorized by the Dodd-Frank Wall Street Reform and Consumer Financial Protection Act of 2010 to the foreign affiliates of U.S. financial institutions. A July 11 communique by the European Commission and the U.S. Commodity Futures Trading Commission outlined a “Path Forward” to transatlantic financial regulatory harmonization and cooperation. No mention was made there of the TTIP, but EC Commissioner Michel Barnier has insisted that the TTIP must include a financial services chapter and that “discriminatory” financial and commodity market regulations must be part of the negotiation.

One of the objections to the inclusion of financial services is that under a proposed “investor-state” dispute settlement chapter in the TTIP, disputes about the implementation and enforcement of non-discriminatory rules could be launched by private investors against the U.S. and the 28 European Union member states. The Corporate Europe Observatory has called the “investor state” provisions (a feature of NAFTA and other trade and investment agreements that empowers investors to sue governments for actions that undermine their expected profits), “a transatlantic corporate bill of rights.” A U.N. Conference on Trade and Development Conference (UNCTAD) briefing note in May reports that investors prevailed in 70 percent of 42 investor-state lawsuits in 2012. Occidental Petroleum won the highest award, about $1.77 billion against the government of Ecuador. The political and financial pressures created by the inclusion of financial regulation in a TTIP investor-state provision could lead to a lethal synergy that severely undermines the ongoing reforms.

Econometric projections of total annual benefits attributed to TTIP after 2025 are estimated to be about $95 billion annually for the U.S. economy. However, the General Accountability Office (GAO) has estimated the cost to the U.S. economy of the 2008-09 financial services default cascade to be about $13 trillion. The gross notional value of financial and commodity derivative contracts reported to the Office of the Comptroller of Currency for the first quarter of 2013 was $231 trillion. Using TTIP’s negotiating trade-offs among all economic sectors to advance new forms of financial regulatory exemptions and deregulation, under threat of investor state lawsuits, could make both U.S. and European economies vulnerable to the same opaque and dangerous investment instruments that created the 2009 financial meltdown.

For more on derivatives reforms, see A long and winding road to global derivatives market reform.