"Trading" at the speed of light 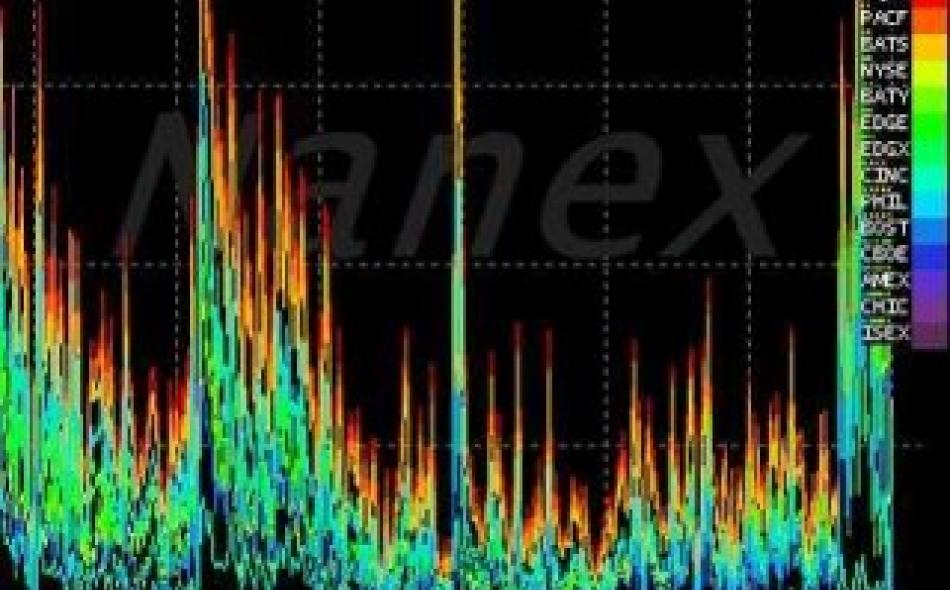 Is it possible or necessary to regulate Automated Trading Systems (ATSs) on commodity futures markets that transact business electronically without direct human intervention at the speed of light (high-frequency Trading (HFT))? The Commodity Futures Trading Commission (CFTC) sought answers to that question in a September 2013 Concept Release with 132, often multi-part, questions. As CFTC Chairman Gary Gensler remarked in an appendix to the release, ATSs account for 91 percent of all trading, and farmers and ranchers are affected by ATS-generated price volatility. IATP responded to a few of the 132 questions in a comment filed last week with the CFTC.

The failings of ATSs, characterized popularly as “computer glitches,” came to the public’s attention on May 6, 2010, when U.S. stock markets lost 5–6 percent of their total value in a matter of minutes, before recovering later in the day, due to human intervention. The CFTC and the Securities Exchange Commission (SEC) issued an analysis of the “flash crash” in September 2010. The CFTC’s Technology Advisory Committee (TAC) held hearings over more than a two year period to exchange information about financial industry HFT practices and to recommend rules and definitions that were featured in the Concept Release.

Most TAC members represented HFT traders, HFT technology providers and exchanges that benefit from the huge fees generated by HFT orders placed, even if those orders do not result in completed trades. Indeed, according to one article, “order stuffing” is built into the design of some HFT algorithms (mathematical expressions of trading instructions and strategies), which “harvest” rebates from trading exchanges based on the sheer volume of HFT orders placed.

IATP recommended that the CFTC apply a fee to each cancelled order to make “order stuffing” and “rebate harvesting” economically unviable. One exchange reported to the TAC that it levied such a fee already, though it did not report how much nor with what results. Standardizing a cancellation fee across all trading venues by rulemaking would prevent trade migration to venues that did not levy the fee.

We noted that several of the Concept Release questions, concerning both normative and technological issues, implied that the CFTC would delegate to exchanges and market participants its authority to regulate ATSs and HFT. There were many more questions about the costs to industry of contemplated regulatory measures than about the benefits of those measures to market integrity and transparent price formation, as required by the Commodity Exchange Act and the Dodd-Frank Wall Street Reform and Consumer Financial Protection Act.

Even in the face of relentless attacks on Dodd-Frank and the CFTC’s budget, allowing self-regulatory organizations, such as the International Swaps and Derivatives Organization, to dominate HFT regulation is a bad idea. As long as trading venues are for-profit entities, and not public utilities, they have no financial reason to reduce the speed and volume of trading, until and unless flash crashes pose a reputational risk that momentarily reduces trading fees and volume. Short-term savings might result for the CFTC through delegation of its authority, but at the long-term cost of having to patch together a techno-fix for each future flash crash. Furthermore, a weak CFTC HFT rule might be in conflict with the HFT articles in the European Union’s revision of its Market in Financial Instruments Direct (MiFID2), currently under debate.

According to a study referenced in the Concept Release, “at least 60 to 70 percent of commodity price changes” are not the result of trader response to new information about market supply/demand information, regulatory news, logistical news or commodity finance news. Rather they are the result of ATS algorithms responding to other algorithms. IATP concluded its comment to the CFTC by noting that grain and oilseed prices are expected to decline over the next four years, while the cost of production is expected to remain its current record high. Farmers caught in this price-cost squeeze might be tempted to try to hedge the price of their future production, unaware that their commodity derivatives contracts are likely dominated by HFT algorithms. We urged the CFTC to initiate an HFT rulemaking to regulate an unregulated market practice before mini-flash crashes become accepted as the new market normal.