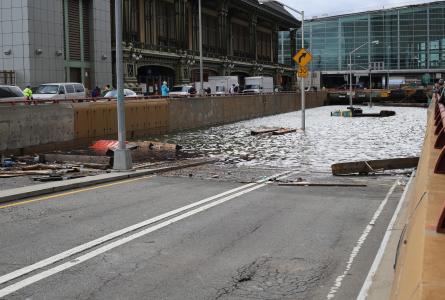 By Dr. Steve Suppan
Climate Change
Trade
Climate
CFTC
Carbon
Carbon markets
GHG Emissions
Markets
Finance
The role of carbon dioxide (CO2) emissions credit trading to achieve the objectives of the U.N. Framework Convention on Climate Change (UNFCCC) has been debated since the authorization of international emissions trading in the 1997 Kyoto Protocol to the UNFCCC.

Letter demanding no water privatization in the infrastructure plan

Water
Markets
Finance
218 organizations, including IATP, signed onto the following letter. Download a PDF of the letter.

A solidarity statement in support of the farmer protests in India

By Dr. Steve Suppan
Agriculture
Markets
Market speculation
The interconnectedness between farmers and the financial system, as well as between agricultural commodities and price risk management tools, has increased dramatically in recent years. 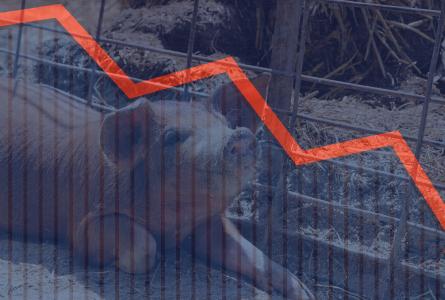 By Dr. Steve Suppan
Agriculture
Finance
Markets
Market speculation
Commodities
How difficult can it be to trade contracts based on the cash value of wheat, crude oil, unroasted coffee beans and other raw materials? Sure, there are future risks, physical and financial, but they can be usually managed with the help of trading exchanges, standardized data and lightning-fast computer technology. 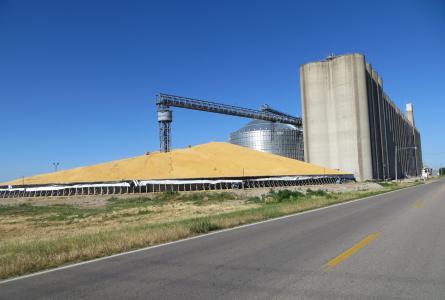 By Dr. Steve Suppan
Agriculture
Trade
Commodities
Markets
On July 10, USDA announced a change to the decades old policy of releasing its monthly World Agricultural Supply and Demand Estimate (WASDE) first to accredited media representatives and 90 minutes later to the public. In theory, the media interpret WASDE information to the benefit of their subscribers, including traders. But starting in August, the media will receive the WASDE report at the same time as everyone else, due to a policy change made with the analytic assistance of the Commodity Trading Futures Commission. 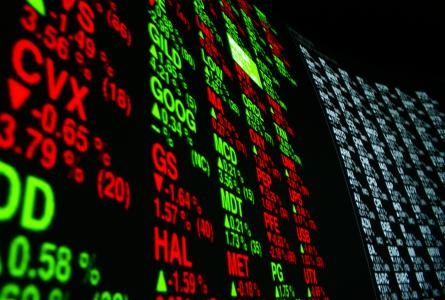