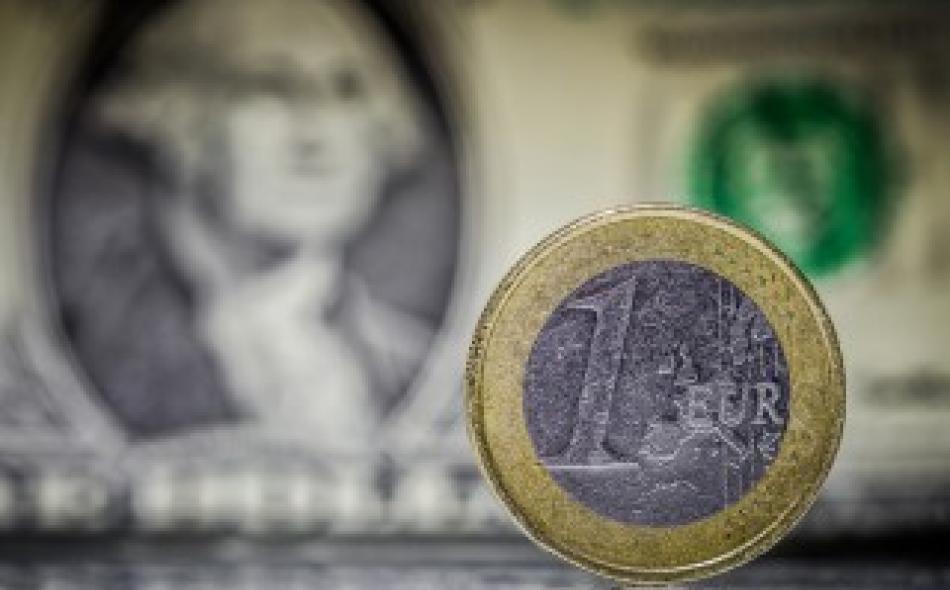 Economists are still struggling to quantify the trillions of dollars of costs to the global economy of collapse and bailouts of the world largest private banks. Three Federal Reserve Bank of Dallas economists “conservatively estimate” $6-14 trillion dollars of damage to the U.S. economy alone from the 2007-2009 financial and commodity market crisis. At the upper end of their estimate, that’s $120,000 for every man, woman and child in the U.S. The global damage caused by the global bank near defaults, publicly funded bank rescues, and fiscal crises that followed the rescues, has yet to be estimated.

International cooperation on the regulation of global banks is required because of the global trading practices and corporate structure of the largest banks, most of which are major commodity traders. For example, according to another Fed study, the seven largest U.S. headquartered bank holding companies have about 5,700 foreign subsidiaries in dozens of foreign jurisdictions. To judge by the geographic distribution of these subsidiaries, the largest banks are structurally transatlantic institutions that require intensive U.S. and EU regulatory cooperation to prevent another 2007-2009 debacle.

In the U.S., commodity market reform is outlined in the 2010 Dodd Frank Wall Street Reform and Consumer Protection Act. Three and a half years after the passage of Dodd Frank, U.S. financial regulators still are working on rules to implement that legislation. Budget cuts to financial regulators and lawsuits to impede implementation are among the tools that the publicly bailed out financial institutions and their Congressional allies have employed to shrink reforms to their liking.

Market reform is no less complex and the opposition no less persistent and well financed on the other side of the Atlantic. Much of the opposition comes from the lobbyists representing the European offices of U.S. banks, hedge funds, exchanges and corporate users of financial instruments. Indeed, so intense was the bank lobbying on bank structure reform legislation that European Commissioner Michel Barnier announced a six week ban on meetings between bank lobbyists and EC regulators, so that the Commission could finish its work before a new Commission is selected in 2014.

On January 14, after a four-year struggle, the European Parliament, Council and Commission came to an informal agreement about a large and complex piece of legislation, the revision of the Market in Financial Instruments Directive (MiFID 2). Following translation from English into the 22 other EU Member State languages, MiFID 2 will be likely voted on in a plenary of the European Parliament in March. The EU rulemaking process, called Level 2, by the European Securities and Markets Authority (ESMA) and the European Commission, together with EU member state implementation, is scheduled for completion by the end of 2015.

As the Brussels based NGO Finance Watch noted, most of the European civil society organizing and lobbying on MiFID 2 concerned financial speculation on agricultural derivatives contracts. The main articles designed to curb financial speculation are the current Article 59 (position limits/’position management) and 60 (position reporting).  Position limits are quantitative limits of the share of contracts that ‘a person’ may own during a specified time period. Each EU member state will use position data from Trade Data Repositories to calculate limits for contracts traded on markets in its jurisdiction, according to a methodology to be developed by ESMA. Adherence to the methodology should prevent member states from setting high and permissive limits to attract trades on exchanges in their jurisdictions.

One of the Level 2 debates to come is, of course, over the terms of this methodology.  The Financial Times reported that most exchanges and financial institutions were “miffed by MiFID.” They believe that the current “position management controls,” i.e. market self-regulation, suffice to prevent market manipulation. However, MiFID does not concern simply market manipulation, but the prevention of “price distortion” by all means, whether intentional or not. Because the vast majority of commodity contracts are traded by Automated Trading Systems, demonstration of intentional manipulation is becoming less relevant for rule enforcement.

Another Level 2 debate will concern the frequency of position reporting. Reform advocates  battled to require exchanges to report positions traded in “near real time” (exchanges report to the Commodity Futures Trading Commission within 15 minutes after a trade is settled). Market participants will report trades to exchanges and other trading venues in near real time.  However, he Article 60 position reporting requirement of “at least on a daily basis” from exchanges to regulators will be subject to various interpretation by member state authorities. If a contract traded on several member state exchanges reports more frequently than on other exchange, traders in the less frequently reporting jurisdiction will have more information about the contract position and price than trades in jurisdictions that require more frequent reporting. Such information is a huge competitive advantage for traders.

The rules over which “persons” must report and aggregate positions likewise will be hotly contested. In a major Article 60 exemption, traders of Over the Counter (non-exchange traded) “wholesale energy products,” will not have to comply with position limits nor have to report until three and a half years after the anticipated implementation of MiFID in member states, i.e. in 2018. It is not at all clear how or whether this exemption from regulation will present difficulties for CFTC staff attempting to determine whether MiFID provides the “comparable comprehensive oversight” that Dodd Frank requires of foreign jurisdictions whose “persons” trade in U.S. markets.

But as Finance Watch also noted, commodity market regulation is just a small part of MiFID. Equally important are measures on consumer financial protection, cross-border implementation of MiFID, and rules to prevent price distortion as a result of High Frequency Trading (HFT) practices. HFT positions are held for just milli-seconds before being traded in response to computer trading algorithms. Because HFT positions are closed out before the end of the trading day, HFT traders and exchanges elude position limits and position reporting requirements of Dodd-Frank. However, MiFID will slow down HFT’s propensity to crash through provisions for emergency trading halts, requirements for minimum price increments and measures to prevent destabilizing volumes of orders that do not result in trades, but distort prices. The Level 2 battle over HFT implementing rules will be fierce, and in our view, requires at least as much European NGO lobbying as that which will be devoted to position limits and position reporting.

In a response to the Commodity Futures Trading Commission’s request for comment on its HFT and ATS concept release, a preliminary step towards possible rule-making, IATP assumed that the CFTC would regulate HFT, at least to the extent of complying with MiFID’s cross-border application of HFT rules.  Although the vast majority of HFT trades concern interest rate contracts, the sharp increase in HFT trading in commodity contracts since 2007 has exacerbated price volatility across commodities. The costs of trying to manage that volatility, together with HFT fees, are among the costs that inflate both the wholesale cost of raw materials and the retail cost of consumer goods, including food.

Orthodox agricultural economics, as reflected in a recent U.S. Department of Agriculture report, continues to explain agriculture prices within traditional terms, as if HFT and commodity index funds had not and do not affect agricultural prices. The USDA report adopted the Chicago Mercantile exchange explanation, given to the CFTC in 2010, for the failure of contract prices to converge to a reliable reference price for farmers to use when forward contracting sales.  That USDA/CME explanation concerns a failure of contract design to take into full account storage fees and delivery points for physically deliverable contracts.

In view of the orthodox explanation for agricultural prices and the downward price trend, should we conclude that the agricultural market has “self-corrected” and that traders should continue to “self-regulate,” as they did by and large before the 2007-2009 market collapse? The temporary exit of investors from commodity index funds in 2013 has reduced the excessive financial speculation in commodities that took place during 2004-2012.  In anticipation of Dodd Frank regulation of Over the Counter trades, which pre-Dodd Frank were dark to regulators and the public, trades have migrated to what the Europeans call “lit venues”, i.e. regulated exchanges. However, some trading venues remain dark, e.g. when trading large positions (bloc trading) would cause the price to move against the trader because of exchange grade pre-trade transparency requirements.

This trade migration has improved price formation transparency. Price transparency and reduction of financially induced volatility will have a direct bearing on the cost of crop insurance for U.S. farmers under the just passed Farm Bill. For example, corn insurance premiums will be calculated according to the February average price of the Chicago Board of Trade (CBOT) corn futures contract.

Fundamental supply and demand factors also have helped to reduce price levels. For example, the globally influential CBOT price for a No. 2 Yellow Corn Futures contract, at $4.36 a bushel on February 3, is about 50 cents below the estimated cost of producing a bushel of corn in Iowa under a high-yield scenario. In the absence of regulation to prevent agribusiness monopoly input pricing, tax payer financed revenue assurance programs in the just passed U.S. Farm Bill will make up for the prices the market doesn’t yield.

Notwithstanding improvements in price formation transparency that are a result of the Dodd Frank requirements on price reporting, a fully implemented position limits regime and regulation of HFT are urgently needed. Just as the European institutions have taken a big step towards creating a position limits regime to reduce excessive financial speculation, the CFTC is now challenged to write an HFT rule that can be harmonized with the HFT rules that will result from MiFID 2. A financial speculator tactical retreat from commodities as an investment asset class is no sound reason to abandon the struggle to regulate the commodity markets and traders on both sides of the Atlantic and beyond.