The anti-localization agenda in TTIP 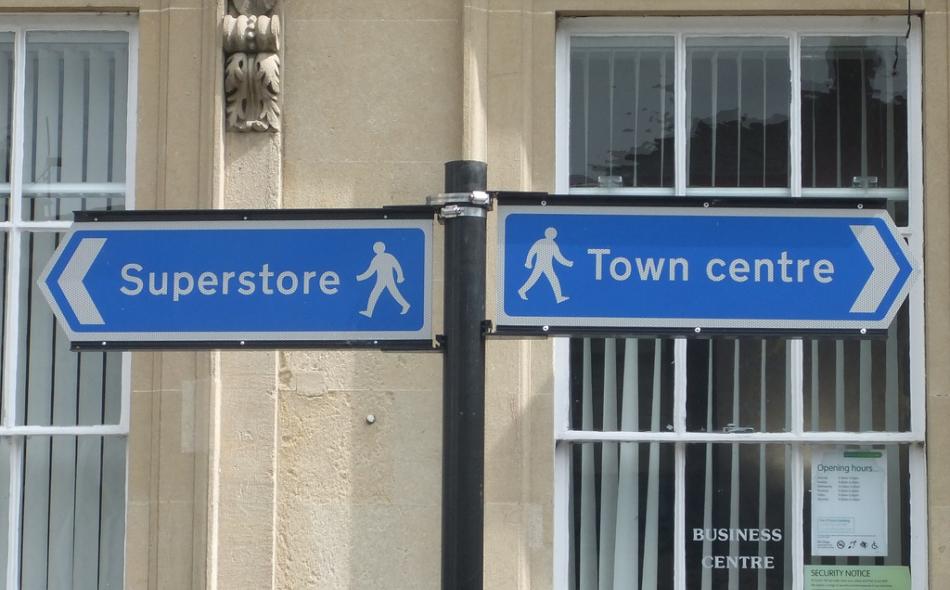 When U.S. and EU officials talk about the Transatlantic Trade and Investment Partnership (TTIP), they say it will bring the two economies together as leaders in the global economy. Just this week, European Commission President José Manuel Barroso told the U.S. Chamber of Commerce that, “TTIP should become the economic pillar of the EU and US alliance. It should be our joint attempt to shape a fast changing world and to set the standards of the future. It should act as a platform to project shared EU-U.S. values worldwide with regard to open markets and rule of law.”

But what do they mean, and how would that work? Negotiating a series of bilateral or regional trade deals seems like a direct challenge to multilateralism, and something likely to further weaken the already anemic World Trade Organization. TTIP and the 15 bilateral or regional trade deals being negotiated by the EU create a cobweb of interlocking agreements that in many ways serve to lock in global norms on issues like investment, intellectual property, food safety and other issues that go well beyond what WTO members have agreed to even consider at the multilateral level.

TTIP is being negotiated in secret, so we’re forced to rely on general comments and bits of leaked text to try to figure out what’s really happening. One such paper came our way recently, a leaked document describing a proposed chapter on “Localization” in TTIP. That chapter, if enacted, would formally commit the EU and U.S. governments to work together to challenge trade barriers in countries that are not part of TTIP. It pushes back on practices in other countries, especially larger emerging economies like Brazil or India, to promote their own local economic development. This could include domestic content requirements, such as those in India’s solar energy program, which USTR is already challenging at the WTO (a move rejected by U.S. environmental groups), or other measures designed to promote national industrialization strategies. Under the TTIP proposal, the U.S. and EU would work together to use diplomatic or perhaps even economic pressure to convince other countries to play by their rules.

In a new commentary, entitled "Trading away localization in TTIP", we explore this issue, drawing on submissions from corporations on their priority targets for “localization” barriers to trade. “Free markets” do not exist anywhere in the world. Decisions are shaped by the very unequal power of corporations vs. local businesses, massive economies such as the US and EU vs. emerging economies such as Brazil and India. This is true within the U.S. and EU, as well as within developing countries, especially the emerging economies whose own transnational corporations are entering into this complex arena. The danger is that if this coordinated attack on localization were formalized in TTIP, along with the broader protections for corporations embedded in provisions on investment, intellectual property rights, and public procurement, it would further tilt the scales in favor of corporate interests. This would create one more obstacle to national or local governments’ efforts to channel economic activity towards broader social goals.

Upsetting that balance, and consciously steering economic policies in the direction of democratically determined local priorities, is at the heart of sustainable and equitable development. That process works best when it happens in a transparent process with active public participation by the broadest possible range of stakeholders. The proposal for a chapter on localization barriers appears to be at an early stage. The U.S. and EU should discard this dubious proposal. Instead, they should find ways to embrace localization, rather than embarking on this dangerous new path.