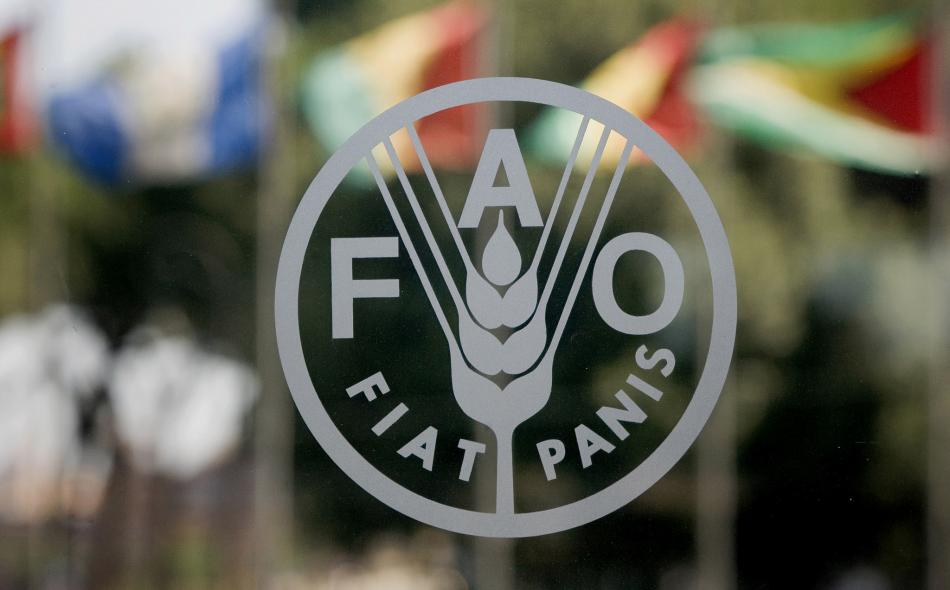 UPDATE: Join these scientists and sign on to support a U.N.-wide agroecology effort.

Nearly 70 scientists and scholars of sustainable agriculture and food systems sent an open letter to the Food and Agriculture Organization of the United Nations (FAO) today, praising the organization for convening an International Symposium on Agroecology for Food and Nutrition Security. Given the multiple, overlapping challenges posed by continued food insecurity, rural poverty, climate change, drought and water scarcity, the letter calls for a solid commitment to agroecology from the international community.

According to the letter, agroecology’s broad base in science and society means it is uniquely suited to address today’s challenges in food and agricultural systems. It can be considered a science, a set of practices, and a social movement for food sovereignty and justice. As a science, agroecology integrates multiple disciplines into a "trans-discipline," drawing on fields such as ecology, agronomy, political economy and sociology. As a set of practices, it can provide multiple benefits to society and the environment, from reducing pollution from agriculture and supporting the conservation of the environment to boosting nutrition security and improving resilience in a changing climate. As a movement, it can address the vitally important issues of distributive and procedural justice in food and agriculture—that is, who gets access to what resources and how to decide. The letter points out that, according to well-established science, social movements and addressing distributive and procedural justice are just as crucial as scientific and technical innovation in sustainably implementing the right to food.

International institutions are currently using a variety of different terms, with different meanings, to identify a way forward for agriculture and food systems to address critical crises including climate change and food security. The FAO and other international institutions like the World Bank have supported other approaches which they call “climate-smart” agriculture and “sustainable” intensification. The letter criticizes these as vague terms that are subject to abuse through misleading or incomplete definitions. In contrast, agroecology is a holistic approach with a long history and an extensive body of knowledge grounded in science and in the experiences and leadership of farmers themselves.

The scholars call on FAO member states and the international community to build upon the proceedings of this symposium in order to launch a U.N. system-wide initiative on agroecology as the central strategy for addressing climate change and building resilience in the face of water crises. Such an initiative could form one of the pillars the future work of the Committee on World Food Security (CFS) and make an invaluable contribution to negotiations about agriculture within the U.N. Framework Convention on Climate Change process and the post-2015 Sustainable Development agenda. The letter closes with a hope that the FAO will consider this proposal at the forthcoming Committee on World Food Security meeting on October 13–18, 2014.

Read the group sign-on letter to the FAO for more.