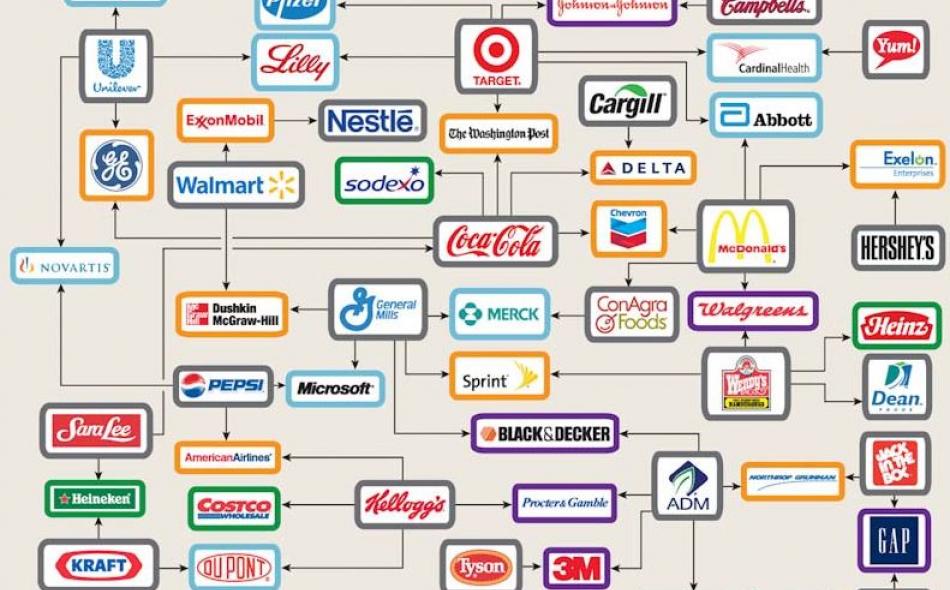 We may not see it in the mainstream news, but we surely see the costs to our communities—corporate spending in food and farm politics has detrimental effects on our health, environment, our farmers and local economies. We know that many of the efforts in the food and farm justice movement run head on into barriers in a political system that has been bought out by big agribusiness and food companies for their own benefit. This brings us to a hard truth - we won’t change the food and farm system until we change our political system.

The good news is that a growing number of different movements are joining together to demand change. More than 120 groups have agreed that pushing for reform policies reflected in a set of Unity Principles will make our democracy (and, as a result, all the organizations’ work) more effective. The priorities outlined in the Principles are seeing some success in practice. And since polls show that a striking majority of Americans think there is too much corporate money and influence in politics, these reform strategies are making headway.

Here are some of the efforts to reform our political system that fair and sustainable food and farm advocates should get behind:

Greater Disclosure of Political Spending
Since Citizens United, we have also seen an explosion of outside spending through Super PACs and “dark money” organizations that are not required to disclose their donors.

Requiring Shareholder Approval
Some states are even working proactively to the step prior to disclosure: permission.

Public Financing and Fair Elections
In addition to damage control in keeping corporate spending in check, we also need strategies that simultaneously empower everyday voters to re-engage in the political process.

The Government by the People Act has been reintroduced in 2015 in the House and currently boasts 144 cosponsors. This bill would invite a more diverse pool of candidates to run for office by reducing the barrier of the “money primary,” give more residents the opportunity to support their candidate of choice by offering a refundable tax credit, and also encourage candidates to re-engage with small donors and forgo Big Money fundraising by offering a public match on small donations.

Some states and local municipalities have already implemented clean election programs and have seen noteworthy results:

Voting Rights
Voter turnout for the 2014 elections was the lowest since 1942, likely due to a combination of disillusionment with our corrupt system and a renewed wave of attacks on voting rights since 2010. However:

It’s making a difference
Change is happening! Yes, we are up against some heavy hitters. But we’ve got the vast majority of Americans on our side as well as a growing trail of data that demonstrates that these democratic reform strategies are working. In his February keynote introducing a new paper on corruption and democratic reform, U.S. Representative John Sarbanes shared his experience winning his seat through Maryland’s Fair Elections program. He urged us all to keep advocating for these reforms and to push through our apathy, declaring: “I don’t believe the Koch Brothers are more powerful than 300 million people fighting to get their government back.” The movement for food and farm justice can’t be separated from the growing wave of efforts to restore our democracy. Any strides we make in the movement are vulnerable until we successfully wrangle our government from the hands of Big Money and reinstate it back into the hands of the people.