Fast-track trade authority is called 'secretive' because it is 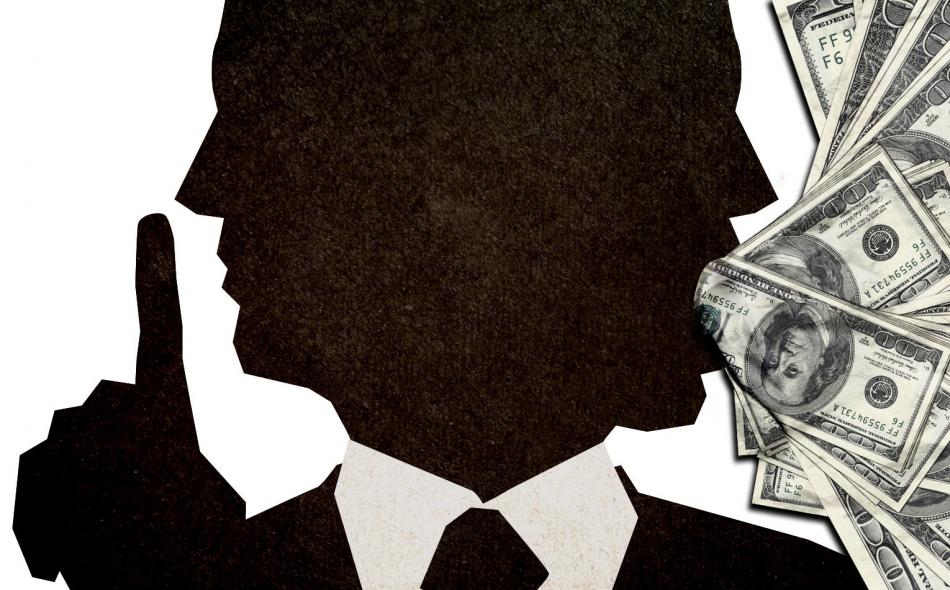 (An editorial from IATP president, Juliette Majot in response to an April 25, 2015 editorial in the Minneapolis StarTribune endorsing Fast Track legislation currently before Congress.)

Fast-track Trade Promotion Authority (TPA), supported by the Star Tribune in an April 25 editorial (“Congress should pass ‘fast track’ on trade”), requires Congress to all but abandon its oversight role in trade negotiations, reducing that role to a yes-or-no vote on negotiating texts of enormous importance to nearly every part of our economy and governmental operations.

The Star Tribune writes that critics of U.S. trade policy “mischaracterize” this trade negotiations system as “somehow secretive.” In fact, the U.S. trade representative has chosen to negotiate trade agreements under Executive Order 13526, which classifies negotiations as national security information. The public cannot read what is being negotiated ostensibly on its behalf until the agreement is completed, signed by the president and presented to Congress. Under “fast track,” no amendments are allowed. Indeed, members of Congress can currently only read the negotiating texts under armed guard and without being able to take notes. Only advisers cleared by the trade representative, overwhelmingly corporate lobbyists, have substantive input to the content of the negotiating texts. This process is the very definition of “secretive.”

The TPA requirement to make the final text public 60 days before the president signs it is a disingenuous feint toward democracy. Finally, making a text public that has been negotiated for years by the U.S. trade representative and corporate advisers and that cannot be changed by Congress, even to determine whether the trade representative has complied with congressional negotiating objectives, is democracy in name only.

The editorialists point to “stringent conditions on labor standards, human trafficking, currency manipulation and other key issues” in the TPA bills as reasons for support. But no trade agreement has ever enforced labor standards. For example, labor standards in the United States-Colombia Trade Promotion Agreement, passed in 2006, did not trigger any trade sanctions following an increase in the assassination of trade union officials by paramilitary groups affiliated with the Colombian government.

“Fast track” is an outdated approach to trade — a relic of when negotiations were focused on cutting tariffs and quotas. The two major trade agreements being negotiated by the Obama administration — the Trans-Pacific Partnership with 11 Pacific Rim countries and the Transatlantic Trade and Investment Partnership with Europe — are much more about regulations and government policy. These trade deals will set binding policy at the national, state and local level on things like food and environmental safety, financial regulation, labor rights and government procurement, among other issues. And they will expand special rights for foreign corporations to challenge U.S. regulations they believe impede on their future profits. Trade deals such as these that will have such a broad impact on all Americans require more, not less, public scrutiny and congressional oversight.

There is precedent for greater disclosure of trade agreements, as they are negotiated, as well as a more proactive role of Congress before the agreements are completed. Last fall, more than 600 organizations signed a letter to Congress and the president calling for a fast track in which Congress sets negotiating objectives before negotiations begin; certifies that those objectives have been met before completion and approves the deal before the president signs it. There are other — and better — ways to conduct trade policy in a democracy than “fast track.”

Before the Star Tribune Editorial Board blesses trade agreements it has not read (which it could not do, even if it wanted to), it should at least understand how trade agreements are negotiated, by whom and for whom.