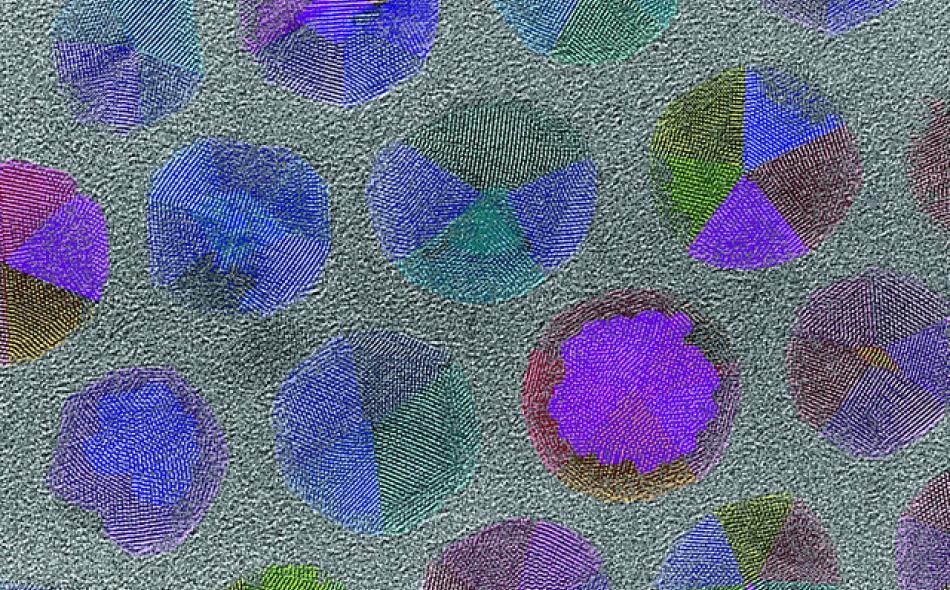 We finally know what the Environmental Protection Agency (EPA) will and will not do about regulating the use of nanomaterials in pesticides. It has taken seven years and a lawsuit to force the EPA to act. And unfortunately, its action leaves much to be desired: there are still no requirements to protect nano-pesticide manufacturer workers, farmer workers and those living downwind from nano-pesticide drift.  (A 2014 General Accountability Office report stated that the EPA’s oversight of pesticide residue testing laboratories was inadequate. Nano-pesticide residue testing standards have yet to be developed.)

Atomic to molecular sized particles of silver (nano-silver) are a biocide, which is incorporated into pesticide products to increase toxicity while reducing the volume of pesticide applied. The exponentially greater surface to mass ratio of nano-silver (and nanomaterials in general) enables the toxins to attack more effectively the nanoscale pores of plant pests. The EPA relies on the toxicity and biosafety data supplied by the commercialization applicant in deciding whether to approve a pesticide for commercial use.

A little history: in May 2008, IATP joined a petition filed by the International Center for Technology Assessment (ICTA) to demand that the EPA regulate nano-silver under the law governing pesticide products. According to the Administrative Procedures Act, U.S. federal agencies have a maximum of 180 days to respond to such petitions, following a comment period. The EPA received more than 1500 comments in response to the petition by March 2009. In December 2014, IATP joined an ICTA et al lawsuit to force the EPA to respond to the petition. On March 19, the EPA finally responded to the petition.

EPA agreed with petitioners that it has the authority to regulate nano-silver under the Federal Fungicide, Insecticides and Rodenticide Act (FIFRA) and the Federal Food Drug and Cosmetics Act (FFDCA). They disagreed with our request to declare all uses of nano-silver under FIFRA and FFDCA to be pesticidal. Granting that request would have required EPA to set a Maximum Residue Level (MRL) or tolerance for nano-silver, and forced the withdrawal from commerce of any and all products found to have MRLs above the established limit. Instead, EPA said it would apply its authority on a case by case basis to each application for “registration,” the regulatory term that is equivalent to commercialization approval.

EPA also denied the petitioners’ request to have the EPA compel publication of data and information, currently classified as Confidential Business Information, about all nano-silver used in products under EPA authority. Without such information, it is very difficult to do independent pre-market safety studies and post-market studies of these products.

In a Center for Food Safety press release on March 24 commenting on the EPA’s decision, I stated, “It is unfortunate that the EPA has chosen not to exercise its enforcement authority categorically by requiring withdrawal from the market of pesticide products incorporating nano-silver whose developers have chosen not to submit data and other information required for an EPA risk assessment. By deciding to use its enforcement authority only on a case by case basis, the EPA risks possible failure to execute its statutory obligations due to inadequate resources to pursue a case by case enforcement strategy. In this event, a prudent ‘no data, no market’ regulatory approach would be undermined by the EPA’s de facto allowance of commercialization for a product whose developers had failed to submit nano-specific data to the agency.”

Prior to the lawsuit, the EPA had released a draft decision in September 2013 to approve the commercialization of the nano-pesticide, NanoSilva. The EPA’s proposed approval would be “conditional,” meaning that the approval would be for a limited time, and would be only for a specific purpose, in this case for application as a textile preservative.  EPA approved its first conditional registration of a nano-silver product in December 2013.

EPA has blocked the sale of products with nano-silver that have not applied to EPA for registration to enter into commerce. (Robert Iafolla, “EPA ‘Open for Business on Nanosilver, Administrative, Enforcement Actions Indicate,” Bloomberg BNA, September 2, 2014. Subscription required.) For example, on March 30, EPA announced that it was taking two nano-silver based products off the market, due to the manufacturer’s unsubstantiated claims about the products’ efficacy in protecting hospitals and athletic facilities from harmful bacteria and viruses. George Kimbrell, the lead attorney in the aforementioned lawsuit, welcomed EPA’s announcement and described it as a consequence of the lawsuit.

According to a Center for Food Safety inventory, there are more than 400 products whose manufacturers claim to contain nano-silver. Since manufacturers are not required to label their products as containing nano-silver—in a broad array of personal care products, cleaning products, clothing, cosmetics, blankets, paints, dietary supplements, beverages, air purifiers, food storage containers etc.— it is likely that the number of nano-silver infused or coated products is far higher than 400. The widespread and largely unregulated use of nano-silver is such that there is concern that anti-microbial resistance could develop to continuous exposure to the biocide. A few, but not most of these products do fall under EPA’s authority.

In response to a 2006 ICTA et al petition to the Food and Drug Administration, which IATP joined, to regulate nanomaterials in products under FDA authority, the FDA released in 2014 four voluntary guidance to industry documents (drafts, about which IATP commented, were released in 2012), including one concerning “food substances” and food packaging materials, and another on nanomaterials in animal feed. Guidance to industry documents are better than nothing, but like the March 19 EPA response to the ICTA et al petition to regulate nano-silver, guidance documents are a long way from developing mandatory regulations for the use of nanotechnology and nanomaterials in commercial products and industrial inputs.