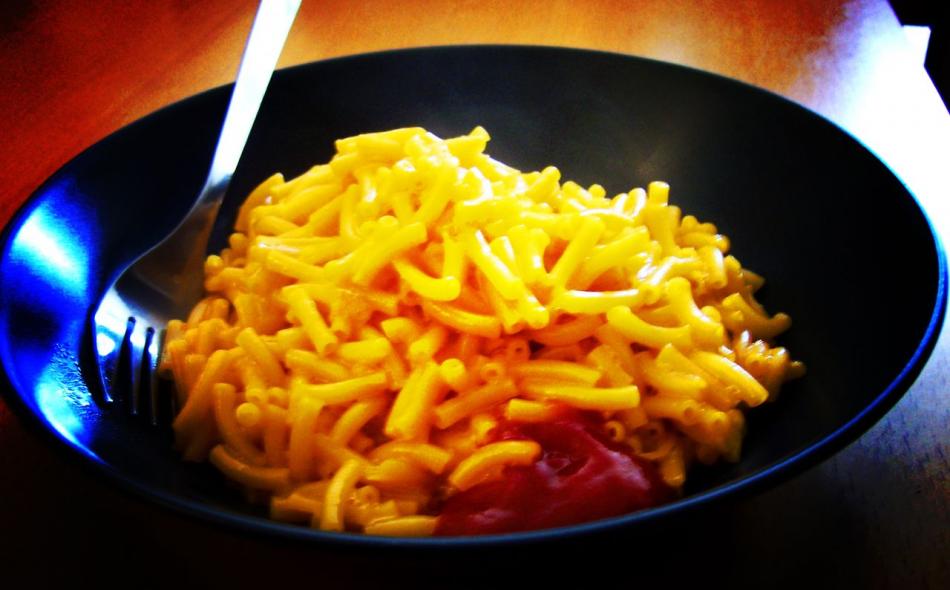 The CFTC filed a lawsuit against the Kraft Foods Group and its spin-off, Mondelez Global alleging they engaged in numerous “non-competitive trade practices” in the CBOT wheat contract.

For more than four years, IATP has been submitting comments on proposed U.S. regulations to limit the share of positions controlled by financial speculators in commodity derivatives markets. A position is a financial interest in one or more contracts of a commodity, e.g. Chicago Board of Trade No. 2 Yellow Corn. Commercial hedgers who can show that they have a bona fide commercial need to use the commodity and to manage price risk in a given contract—rather than accumulating contracts without bona fide need, in order to manipulate the commodity’s price—are exempt from position limits placed on financial speculators.

If financial speculators chronically exceed position limits, excessive speculation distorts prices for commercial hedgers, often to a degree where they fail to manage their price risks. For example, food processors will take positions to try to prevent price increases in their raw materials costs. Price risk management failure, if prolonged, can be devastating at every point of a commodity supply chain from producer to consumer.

IATP has submitted what well may be its last comment, for the foreseeable future, on a Commodity Futures Trading Commission rule to establish speculation position limits in 28 of the most frequently traded commodity derivatives contracts, 19 of them agricultural. The “Dodd Frank Wall Street Reform and Consumer Financial Protection Act of 2010” authorized the CFTC to set position limits by 2011 to prevent market manipulation, excessive speculation by financial entities and price distortion.

A successful Wall Street lawsuit against the rule and thousands of comments have delayed the rule’s implementation and enforcement. The CFTC hopes to finalize this, the third proposed rule, by this summer. But the Commissioners may not vote to finalize the rule. IATP does not believe the terms of the rule, as proposed, will be adequate to achieve Dodd-Frank objectives. If the rule is finalized and adequate, the Republican majority in Congress very likely will continue its assault on Dodd Frank by voting again for a budget and terms of CFTC reauthorization inadequate to implement the law.

It was seven years ago that IATP began to research why high price levels and price volatility in agricultural derivatives contracts did not reflect supply, demand and other market fundamentals. We published a compendium of such research in 2011. As we emphasized in our March 30th comment to the CFTC, high and volatile derivatives prices resulted in high and volatile agricultural and energy import prices in 2008 and 2009, which caused food price riots in at least 30 countries, destabilizing governments and contributing to the fall of a few of them, e.g. in Tunisia. The current low price outlook for agriculture and energy commodities could change very quickly, due to climate change and the geo-politics of oil. Excessive speculation usually comes with such changes.

In our comment, we urged the CFTC to take five steps to finalize the rule:

There is no end to irony in commodity market regulation. Just as the Designated Contract Markets for the position limits rule—including the Chicago Board of Trade and the Intercontinental Exchange—were ramping up their campaign for “position accountability,”  (supported by the big banks, who likewise want no effective position limits) on April 1 the CFTC announced its lawsuit against the Kraft Foods Group  and its spin-off, Mondelez Global. The CFTC complaint alleges in great and specific detail that Kraft and Mondelez had been engaged in numerous “non-competitive trade practices” in the CBOT wheat contract “beginning in at least 2009 and continuing through January 2014” (p. 1).

For example, in December 2011, Kraft and Mondelez abused their commercial hedger exemptions from reporting position limits to the CFTC by accumulating 87 percent of all CBOT wheat contracts that had not been physically delivered or cash-settled. This exceeds by more than three times the already too high proposed spot month limit, i.e. the period during which physically delivery on a contract is taken. The CBOT was supposed to have alerted the CFTC to this egregious position limit violation and other alleged violations of the Commodity Exchange Act.

(The Chicago Mercantile Exchange Group, the CBOT parent company, explained how it monitored positions at a December 9, 2014 meeting of the CFTC’s Agricultural Markets Advisory Committee. The CME Group elsewhere explained that the failure of the CBOT wheat contract to provide a reliable price benchmark for the forward contracting of wheat by farmers and grain elevators was due to an error in calculating the contract's “variable storage rate.” (Krissa Welshans, “Non-convergence in grain markets solved,” Feedstuffs, January 12, 2015, (subscription required))

Kraft said that its spin-off company Mondelez would be responsible for most of the legal costs and fines. Because CFTC fines are far too small to dissuade companies from future law breaking, Kraft and Mondelez were correct to say that the penalties will not have a “material effect” on the companies. (Proposals to fine companies on a per violation basis, rather a per company basis, have floundered in the U.S. Congress, ever zealous to protect even law-breaking traders.) However, the policy effect on the Wall Street/ LaSalle Street (home of the CBOT) campaign to persuade the CFTC to let the exchanges manage commodity positions may well be to terminate the campaign.

In our March 30th comment, we also evaluated the CFTC consequences of the European Securities and Markets Authority recommendations (pp. 533-536) for implementing a European Union wide position limit rule. The recommendations, made to the European Commission, contain “flexibilities” for position limits that will make the contracts to which they are applied incompatible with the CFTC position limits rule.  Agreement on cross border implementation of financial and commodity market rules in G20 jurisdictions continue to elude regulators, as IATP noted in a February 23 comment on a proposed International Organization of Securities Commissions (IOSCO) consultation paper for a regulators’ ‘tool kit’ to enable effective cross-border regulation.

Finally, we commented on the CFTC’s proposed rule for standardizing and aggregating the trade data reporting of positions to the CFTC. IATP noted that the failure of traders to report their Over the Counter commodity positions to the CFTC two years after being required to do so would prevent the CFTC from aggregating data to determine whether traders were complying with proposed position limits. OTC traders claim that standardizing the purportedly customized data elements of their trades to enable CFTC computer enabled surveillance is a costly and technically challenging burden.

Exchanges must report to the CFTC trades in futures and options contracts within 15 minutes of their conclusion, i.e. agreement on a settled price. OTC traders take advantage of public, exchange provided information while supplying no information of their own, save for rumors, which jumpstart trader herd behaviors and unwarranted price volatility. We concluded that as long as OTC trade data remained unstandardized and disaggregated, OTC traders would pose the same risk to market integrity as they did during the 2008 near bankruptcies that triggered the Great Recession, in which we still live.

Implementation of the Dodd Frank Act had has varying degrees of success. Despite industry and Republican Party opposition, the reform of retail consumer finance, such as mortgages, student loans, credit cards and predatory payday lending, is arguably well-established in the form of the Consumer Financial Protection Bureau. Progress in regulating institutional finance, such as “Too Big To Fail Banks” and the derivatives market has been more successfully opposed. As Financial Stability Board Chairman Mark Carney wrote in February, despite the political commitments of G20 leaders to reform derivatives markets, there has been “slow and uneven implementation of agreed reforms.” If the big banks and their major corporate clients succeed in imposing a weak CFTC position limit rule, Chairman Carney will have to write of a retreat from reform.