It’s Never Been about Trade 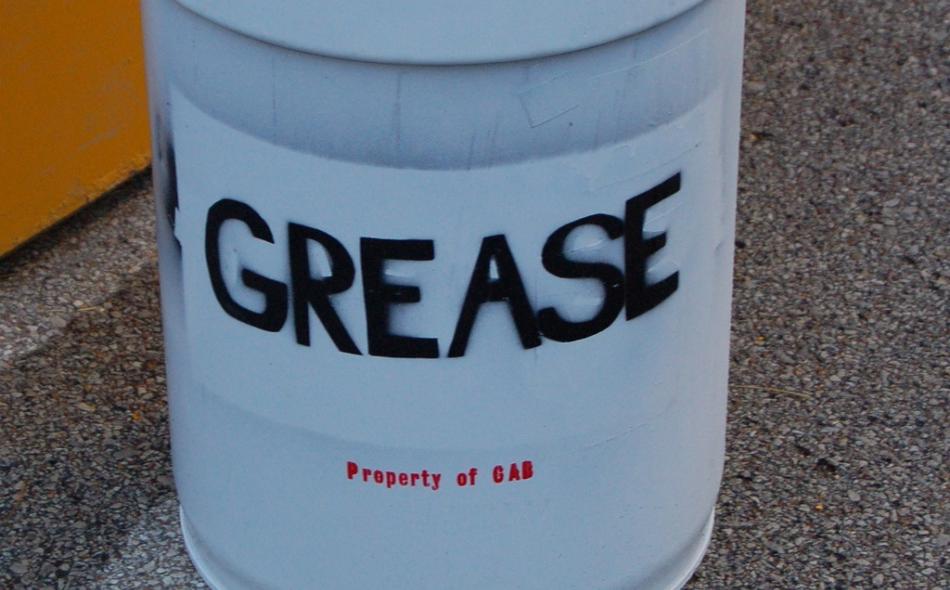 Fast Track approval of highly secretive trade agreements that will threaten local food procurement programs across the U.S. and give corporations the standing to sue governments for lost profits passed the U.S. House of Representatives by a slim margin of ten votes yesterday.  It was a nasty battle, with House proponents succeeding only through cynical political and procedural brinksmanship.  The same strategies will be on display next week in the U.S. Senate. Fast Track (officially called Trade Promotion Authority, or TPA) now requires additional approval in the U.S. Senate. Expect more brinksmanship, less honesty and certainly less democracy.

Supporters of Fast Track authority -- many of whom took their few minutes on the floor of the House debate to claim (disingenuously) that the behind-the-scenes, corporate-led trade negotiation process (and abdication of congressional responsibility when it comes to trade agreements) -- is really very democratic  have decided that the American way forward is to make the process even more undemocratic. And that means getting Fast Track approved as fast as they can by burying important pieces of the Fast Track package here and there in other popular pieces of legislation.  Nothing up my sleeve.  Presto.

Why? Because proponents are facing burgeoning opposition from the grassroots on up. Representatives in Washington on both sides of aisle (and the space between) are getting the kinds of questions from their constituents that cause real problems in elections; questions like: Why did you grease the skids for trade agreements that have almost nothing to do with trade, and more to do with “pre-empting national, state, and local rules that could favor communities or regional economies or domestic businesses or the environment than with lowering tariffs,” as David Morris of the Institute for Local Self-Reliance puts it.  Why did you vote to weaken food safety standards, ignore currency manipulation and turn a blind eye to human trafficking? Why did you ignore the truckloads of data that show that despite promises of earlier free trade agreements like NAFTA and CAFTA, they managed to increase the gap between the haves and have-nots in each and every country that signed them?  Why did you set the stage for trade agreements designed by and for corporate elites at the expense of we the people?

Tough questions. Better to confuse and obfuscate while getting this nasty business done quickly. Better to give voters the time they need to forget.

But we aren’t going to forget. Not this week as we head into battle in the Senate, not the week after that nor the weeks and months that follow.

Popular campaigns to democratize trade agreement negotiations and to oppose the agreements now on the table are being led by an unprecedented coalition of civil society groups that include unions, teachers, environmentalists, family farmers, consumer groups and many others. Unions have made their opposition to Fast Track a defining issue, announcing that they would suspend political contributions until it is resolved and strongly implying that they would make this a key issue in their support moving forward.

If approved, Fast Track will indeed grease the skids for approval of the Trans Pacific Partnership and the Transatlantic Trade and Investment Partnership and others just like them, because that is what Fast Track is designed to do.  Thumbs up, thumbs down, no amendments. What Fast Track will not do is shut up millions of Americans who will fight to ensure those thumbs point down, when the time comes, for these reasons: number one, the process is anti-democratic;  number two, the trade agreements are little more than corporate charters paving the way for more corporate power, at the expense of labor, equity, the environment and sovereignty; and number three, we the people understand the first two reasons.

Thumbs down, way down, on the Trans Pacific Partnership.