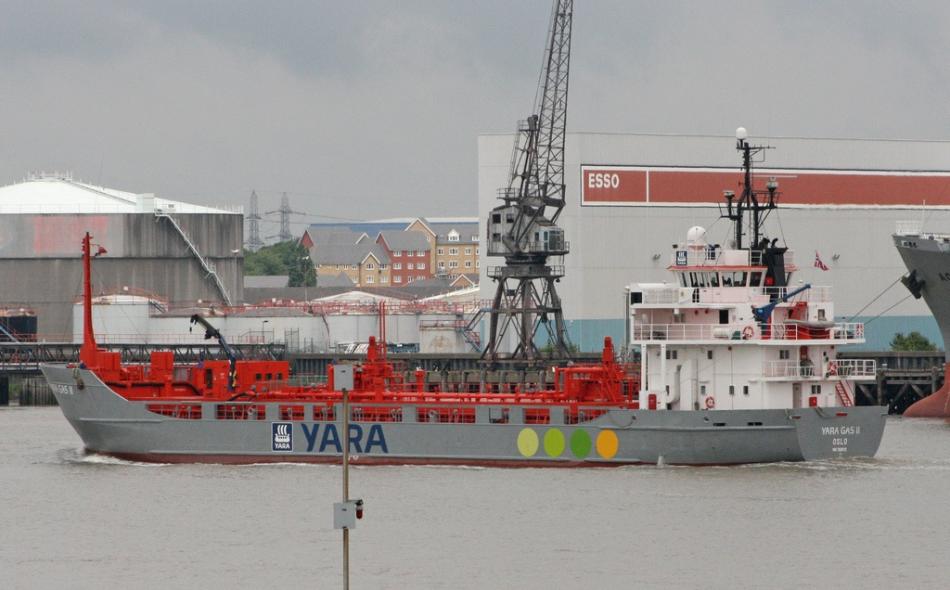 One year after it was launched at the UN Climate Summit in New York, the controversial Global Alliance for Climate Smart Agriculture (GACSA) is at the center of an emerging international debate. Last week, more than 350 civil society organizations from around the world urged global decision-makers to oppose GACSA, charging that the initiative opens the door for agribusiness greenwashing while undermining agroecological solutions to climate change.

GACSA, housed at the UN’s Food and Agriculture Organization (FAO), is made up of 21 national governments, agribusiness interests (particularly the fertilizer industry) and some civil society groups. GACSA was formed to lobby international institutions, like the UN Framework Convention on Climate Change (UNFCCC), to support agricultural production systems and projects deemed “climate smart.”

But with a murky governance structure, no solid criteria or definitions for what climate smart agriculture (CSA) is or isn’t, and heavy corporate influence, GACSA appears to be more of a marketing campaign than a positive way forward for agriculture in the age of climate change. In their open letter, civil society groups criticized “climate smart” agriculture’s lack of social or environmental safeguards and failure to prioritize farmers’ voices, knowledge and rights.  Without clear definitions, corporations such as Monsanto, Walmart, Syngenta and the world’s largest fertilizer company, Yara, have filled the void, branding themselves as “climate smart.”

Instead, the groups opposed to GACSA called for greater recognition of “agroecology within a food and seed sovereignty framework” to help the world adapt to a changing climate while contributing to the reduction of greenhouse gas emissions. Globally, we “need a radical transformation of our food systems away from an industrial model and its false solutions, and toward food sovereignty, local food systems, and integral agrarian reform in order to achieve the full realization of the human right to adequate food and nutrition,” the groups wrote.

GACSA is part of a larger debate happening at international institutions (like the UNFCCC, the World Bank and the Food and Agriculture Organization) and within national governments about how to integrate our understanding of climate change into agriculture and food policy. Last year, a letter signed by 70 scholars openly opposed the “climate smart” agriculture model, promoting instead the scientific and social legitimacy of agroecology. Agroecology, with a strong emphasis on community ownership, farmer knowledge and food sovereignty, poses a direct challenge to the corporate-led, chemically-intensive industrial model of food production.

The issue is also being debated at the Green Climate Fund (GFC, a funding mechanism to support developing country programs, established at the 2010 Conference of the Parties (COP) to the UNFCCC in Cancun), which hopes to announce initial funding for projects prior to the December climate talks. The GCF should be a good match for supporting agroecology in developing countries. GCF projects need to provide broad environmental and social benefits–including a gender-sensitive approach. At least 50 percent of the GCF’s projects must focus on climate adaptation–what is most needed by developing countries. IATP contributed to a report earlier this year on exactly how the GCF could support agroecology.

U.S. government agencies are also considering how to integrate “climate smart” agriculture into their programs. The U.S. Agency for International Assistance (USAID)’s Feed the Future program sought comment earlier this month on integrating “climate smart” agriculture into their programs (See IATP’s comment to USAID, calling for a stronger emphasis on agroecology). The USDA is currently seeking comment on a new interagency report titled: Climate Change, Global Food Security, and the U.S. Food System In the U.S., we can expect the debate over what is and isn’t “climate smart” to escalate as we head into the writing of the next U.S. Farm Bill in 2018.

Right now, the focus of the climate smart debate is at the FAO, which hosts both GACSA and a series of international symposiums on agroecology. Later this year, global decision-makers at the UNFCCC meeting in Paris will consider whether to support a GACSA-driven agenda or farmer and community-led agroecology. GACSA has the backing of some enormously powerful political and economic interests that can lean heavily on international institutions. But those same interests are not immune from the impacts of climate change–including economic and political instability. When it comes to the future of agriculture, we can’t afford to choose GACSA-led marketing over agroecology’s proven track record.