What to make of the soil carbon initiative launched in Paris 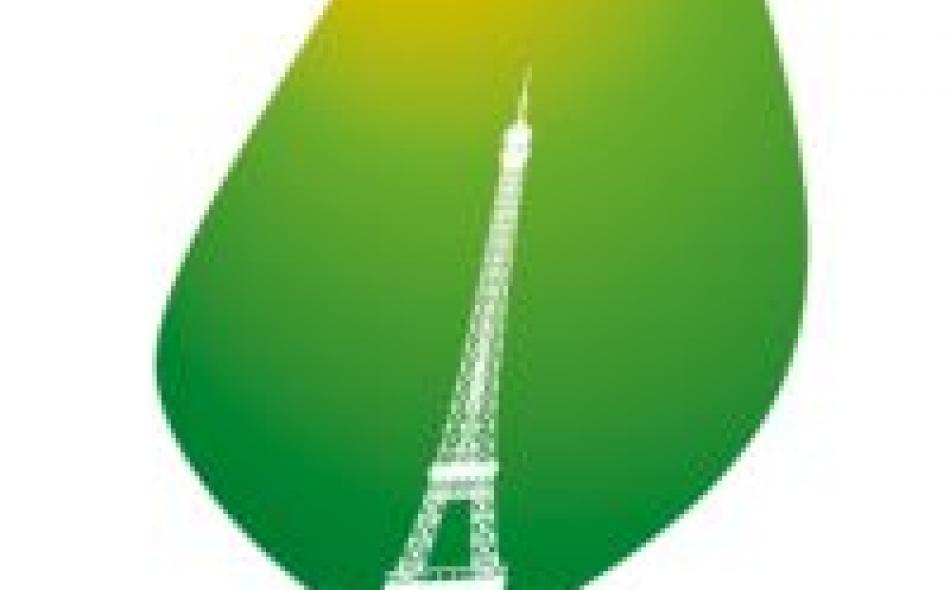 Paris – Yesterday at the global climate talks, France and about 30 other country leaders, research institutions and a handful of NGOs launched a much anticipated new initiative focused on researching and advancing efforts to sequester carbon in soil. The voluntary initiative, called 4 pour 1000, is not part of the official climate negotiations, which has largely ignored agriculture. And while the launch answered some questions about priorities – it left other important issues, like how the initiative will be financed and by whom, as well as the all-important questions of governance (particularly the role of farmers and civil society), for another time.

France has been talking up the 4 pour 1000 initiative for much of 2015, meeting with NGOs (including IATP) and country representatives, and holding sessions at the Committee on World Food Security in and the UN Convention to Combat Desertification. The initiative has attracted growing interest because of the well-recognized need to focus on soil health in order to cope with climate-related impacts on agriculture. The UN Food and Agriculture Organization (FAO) just completed a year’s worth of events around the International Year of Soils.

The heart of the 4 pour 1000 initiative is a research agenda focused on assessing carbon stocks and studying more deeply metrics and measurement of carbon sequestration. Initial funding is coming from the French Ministry of Research. French Agriculture Minister Stephane Le Foll said the next step would be around governance of the initiative, which should include farm groups, civil society, scientists and policy-makers. He hoped to establish a system of governance to oversee the initiative by the next UNFCCC Conference of the Parties (COP 22) in Marrakesh, Morocco in 2016. Le Foll also emphasized that the initiative could support countries in their climate pledges, (known as Intended Nationally Determined Contributions or INDCs), which are at the heart of a potential global climate deal. Around 80 percent of INDCs include references to agriculture – and Le Foll sees the 4 pour 1000 initiative as supporting agriculture-related projects and policies at the country-level.

Additional details of the 4 pour 1000 initiative were outlined by Francois Houllier, of INRA, the French scientific institute on agricultural research. Houllier emphasized the importance of tying soil health to food security. He stressed the need to integrate livestock production, agroforestry and water management. Improved soil quality could increase fertility and improve resilience against extreme weather. The 4 per 1000 name is derived from an estimate that some emissions from cars and land use could be offset through stopping climate damaging activities related to land use (i.e., deforestation), and increase our ability to sequester carbon in soils and forests. Houllier admitted that there is scientific uncertainty about what can be done with regards to both soil and forest sequestration – hence the need for more research through the initiative.

Frank Rijsberman of CGIAR – the global agricultural research consortium - expressed hope that this initiative could help put agriculture back on the map within the UNFCCC context, though he also acknowledged the considerable scientific challenges of measuring how carbon is stocked in agricultural soils and how long it will stay there. He announced that CGIAR will work with the international community over the next six months to develop research questions to better understand carbon in the soils.

One of the major questions about the initiative continues to be financing. At the initiative launch, the head of the Global Environment Fund, Dr. Naoko Ishii, said that GEF investments will support this initiative in the future. The GEF is the first financial mechanism of the UNFCCC, followed now by the Green Climate Fund. How this support from the GEF will be operationalized is unclear.

Other speakers at the initiative launch highlighted the need for better collaboration between researchers and farmers – but that has yet to happen. Instead, the initiative appears to have been developed largely from a scientific-research perspective – which typically reduces agriculture to narrow technical issues, rather than recognizing the realities for farmers and social and political issues around land use. Tim Groser, the Minister of Climate Change for New Zealand, typified this reductionist view. “We’ve seen agricultural scientists focus on increasing productivity,” commented Groser. “It’s only been over the last 10 years or so that we’ve asked them to integrate climate change into their work.”

Groser and Girish Sohani of BAIF Development Research Foundation did stress the need to integrate farmers into the initiative at the beginning of the process. But Sohani also emphasized that agricultural climate solutions will need to be appropriate for different locations – and deeply integrate traditional farmer knowledge from that location.

Salah Lamouchi, of APAD in Tunisia, spoke of the challenges African farmers are facing from desertification and the need for a soil health investments that increase biomass and integrate livestock. The Agriculture Minister from Uruguay, Tabare Aguerre, gave a detailed presentation on how practices like managed grazing and rebuilding grasslands have restored degraded land, reduced emissions and sequestered carbon. He emphasized that more research was needed to better understand how to build soil health and sequester carbon.

One of the major questions about the French initiative has been whether it will fully support agroecology. Agroecology has seen growing support internationally by both scientists and social movements like Via Campesina – and includes not only agricultural practices but also social and political dimensions. Catherine Geslain-Laneelle, who is with the French Ministry of Agriculture, stressed yesterday that “agroecology is at the heart of this initiative.” Rijsberman of CGIAR also emphasized the important role of agroecology. But there was no mention of the social and political dimensions of agroecology at the 4 pour 1000 announcement.

Other country representatives attending the announcement and supporting the initiative included Germany, Australia, Poland, the United Kingdom, Mexico, Lithuania, Bulgaria, Japan, Estonia, and Slovenia. Other supporting institutions and NGOs at the event included the World Bank and the French research institute CIRAD, and International Federation of Organic Movements (IFOAM), the World Resources Institute, and the Center for Food Safety.

It’s worth noting several notable absences at the initiative announcement. The United States was not listed as a supporter of the initiative. While important soil health initiatives exist at the U.S. Department of Agriculture, they are woefully underfunded. It’s not clear why the U.S. has not supported the initiative, but it may have something to do with references to agroecology - a term the U.S. government appears to have concerns with.

Also notable was the absence of corporations, particularly agribusiness, which has played such a prominent role in developing the Global Alliance on Climate Smart Agriculture – and which has a notable presence here in in Paris.

The future success of the 4 pour 1000 initiative will likely hinge on how it sets up its governance structure (what real role will farmers and NGOs play?), and ultimately its relationship to carbon markets. Sequestering carbon dioxide in the soil through practices like no-till farming, cover crops and managed grazing have long been discussed within climate policy – but primarily within the context of carbon markets. As Carbon Market Watch outlined in a new report released this week, the inclusion of soil carbon offsets within carbon markets has a number of fundamental problems including: it’s difficult to measure precisely; it needs to be additional to what farmers were already doing; and the levels of carbon sequestered needs to be known long-term, and left permanently in the ground. IATP has reported in the past on 5 reasons why carbon markets won’t work for agriculture, and how such offset projects are not appropriate for small scale farmers and serve project developers more than participating farmers.

The policy intersection between agriculture and climate change is one we have to get right. Agriculture is already profoundly affected by climate change. It is also a major greenhouse gas emitter, and through agroecological practices, can help to sequester carbon. The 4 pour 1000 initiative is right to focus on the critical role of soil health in responding to climate change. But future success of the initiative will depend largely on who will lead it. Will it be primarily scientist-led, or will it have a shared leadership that recognizes farmer knowledge and civil society concerns around land rights? Ultimately, the initiative must embrace all the dimensions of agroecology, including its emphasis on farm and community power and control.